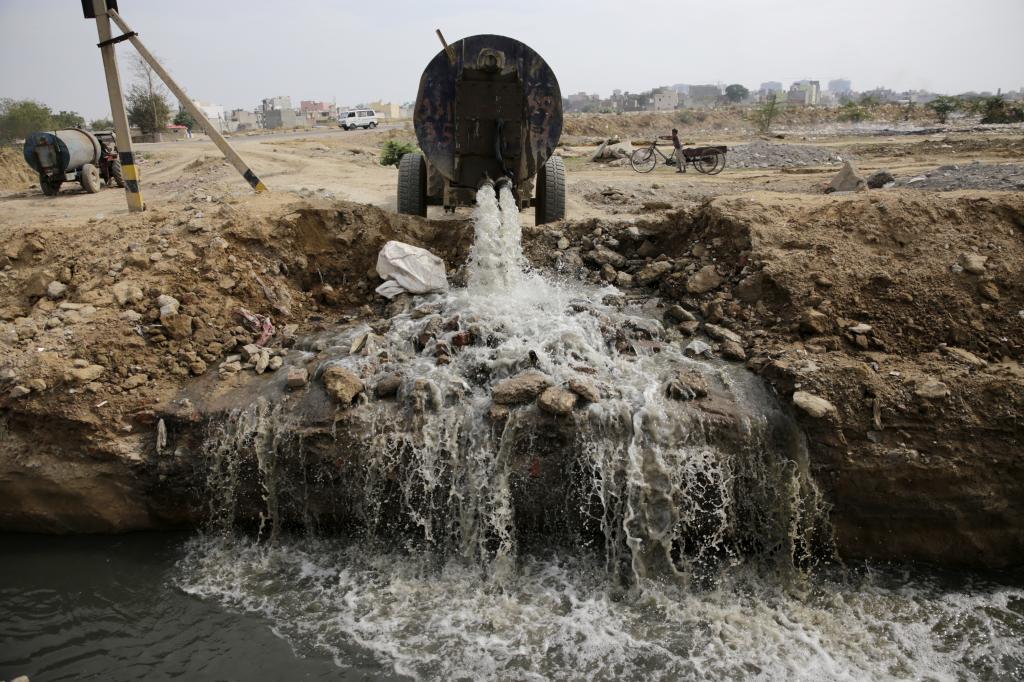 Scrapping the 2017 notification by the Ministry of Environment, Forest and Climate Change (MoEFCC) which had relaxed standards for upcoming sewage treatment plants (STPs), the National Green Tribunal (NGT) has now ordered stringent norms for all existing and upcoming STPs in the country.

The standards were diluted by the 2017 notification, which essentially permitted more pollutants than what was allowed under the 2015 draft.

Accepting the report by an expert committee — comprising members from IIT Kanpur, IIT Roorkee, NEERI and CPCB — the NGT passed an order on April 30, 2019 to junk the 2017 norms and instead follow the more stringent ones proposed in 2015.

The report had recommended these parameters only for mega metropolitan cities, but the NGT has asked all small towns and cities to follow them. While the permitted BOD (marker for organic pollutants) as per 2017 notification was less than 30 milligramme/litre, it has now been restricted to 10 mg/litre, as per NGT orders.

Similarly, COD and total nitrogen, which earlier had no limit as per MoEFCC notification, are restricted to 20 and 10 mg/litre now. The committee report also noted that 351 river stretches out of 323 rivers were polluted. The standards will be applicable for discharge into water bodies as well as for land disposal/applications.

The expert committee had suggested different parameters for mega metropolitan cities (population more than 10 lakh) and class one cities (population more than one lakh) and others. However, the NGT said there is no scientific justification for diluting the norms for these areas in which the majority of country’s population resides, and ordered that the standards will be applicable to the rest of the country.

“While recommending the diluted standards for Class-I cities, other cities or deep marine outfall, the committee has not given any explanation with regard to the existing pollution load in these areas, the available systems in place, the efficacy of the systems in terms of meeting of norms, the population impacted by deteriorating water quality and likely consequences on health of people if these diluted norms are permitted,” it said.

It also disapproved the committee’s suggestion that the higher sewage treatment criteria will apply to new STPs and existing/under-construction STPs should be given seven years time to switch to new parameters. The tribunal said the existing STPs should apply these norms “without any delay”.

However, implementing stringent standards in existing STPs, and that too in small urban towns and cities, will remain a challenge.

“There is no doubt that sewage is a huge problem and we should have had these standards much before. But upgradation should be done in phases. Old STPs might not have adequate mechanism or technology to be upgraded; their working capacity will have to be checked to know if they can be switched to better norms. Also, there will be space issues in small urban cities. Practical feasibility in implementing the order will be challenging,” said Dipankar Saha, former CPCB member.