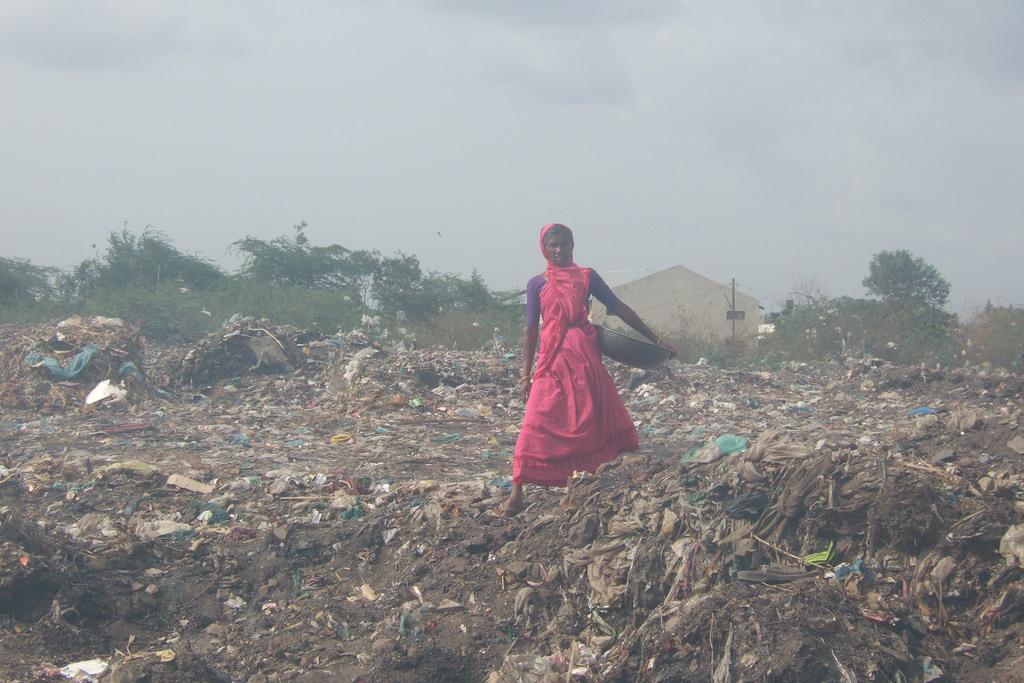 He was born in a community of manual scavengers who clean toilets and carry human excreta. In school, his friends used to called him ‘scavenger'. After 32 long years of crusading against manual scavenging in India, the Karnataka-born Bezwada Wilson’s “moral energy and prodigious skill in leading a grassroots movement to eradicate the degrading servitude” has been recognised. He has been selected for the 2016 Ramon Magsaysay awards, considered Asia's highest honour that is bestowed upon individuals who manifest selfless service to the society and command a transformative influence.

The Dalit activist was one of the first voices to assert that carrying human excreta was not the only work members of his community were supposed to do. It was because of his nationwide movement that manual scavenging was termed illegal under the 1993 Manual Scavenging Prohibition Act.

As someone who spearheaded ‘safai karmachiari andolan’, a community-driven movement, he has persisted with his objective of keeping children away from getting into scavenging.

From being a bullied student treated as an outcast to becoming an astute campaigner for eradication of manual scavenging in the country, Wilson has walked a long path. In his bid to reclaim human dignity for the members of his community, he broke free from the compulsions that dictate a Dailt’s life.

It took him years of diligence to organise manual scavengers in Karnataka and set up the Campaign Against Manual Scavenging (CAMS) as a platform to oversee the conversion of dry latrines into flush toilets. Rehabilitation of those engaged in manual scavenging was also his concern.

Fifty-year-old Wilson, who was the first in his family to pursue higher education, took a major step in 2003 when he, along with 18 other civil society organisations, manual scavengers and individuals filed a Public Interest Litigation in the Supreme Court. In the affidavit signed by the litigants, states and their government departments were named as violators of the Manual Scavenging Prohibition Act. All the states and central ministries were compelled to address the issue after the Supreme Court hearings. In Haryana, for the first time, the act was enforced and 16 people were taken to custody for employing manual scavengers.

He has aggressively called for conducting an official survey of manual scavengers left in the country so that this 'national shame' can be put to an end. According to him, changing casteist mindset was as important as changing toilets. Even today, Wilson continues to push for legal action to demolish dry toilets across India and prepare manual scavengers to pursue new sources of income. In his own words, his fight is aimed at making “people sensitive to this barbaric ritual”.