Caterpillars could hold the key to managing plastic waste: study 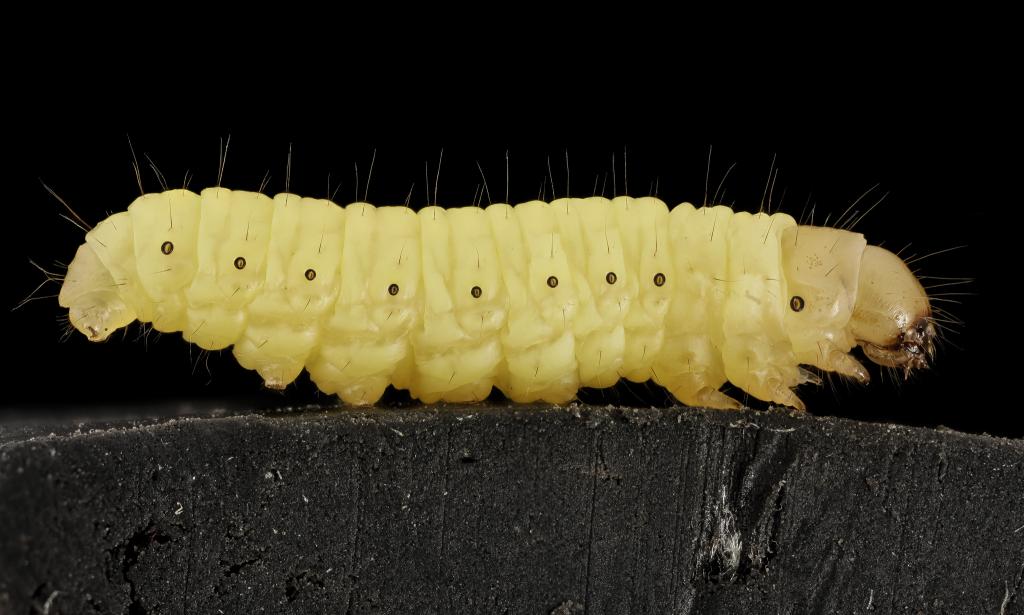 The moth, Galleria Mellonella, can make holes in a polythene plastic bag in an hour. Credit: USGS Bee Inventory and Monitoring Lab/Flickr

Researchers at the University of Cambridge recently found that moth caterpillars can digest a plastic shopping bag. Scientists say this discovery could lead to a biotechnical approach to address environmental pollution caused by plastic.

Federica Bertocchini, a scientist with the Spanish National Research Council and an amateur beekeeper had plucked parasites out of beehives and kept them in a plastic bag. When Bertocchini saw that the plastic bag had holes in it, she approached Paolo Bombelli and Christopher J. Howe from the University of Cambridge.

A report published in Current Biology observes that in an experiment conducted by the group, 100 caterpillars devoured a polythene bag in 40 minutes. The authors say that some enzymes were involved in breaking down polyethylene, which is used widely in plastic bags and packaging and takes hundreds of years to decompose. Whether the enzyme is produced by the worm or by the bacteria in its gut is still unclear. The worm (Galleria Mellonella) is typically bred as fish bait and lives in bee hives.

According to the researchers, these caterpillars break down the chemical bonds of plastic in a way similar to digesting wax. Further research is needed to understand the enzyme as well as the process to break down the molecules in plastic. This can help the scientists formulate a biotechnological process to deal with the world’s plastic waste problem.

However, Howe told the media this will take time and cautioned readers against being careless about how they use and discard plastic bags.

Paolo Bombelli and Dr Federica Bertocchini have patented the discovery.