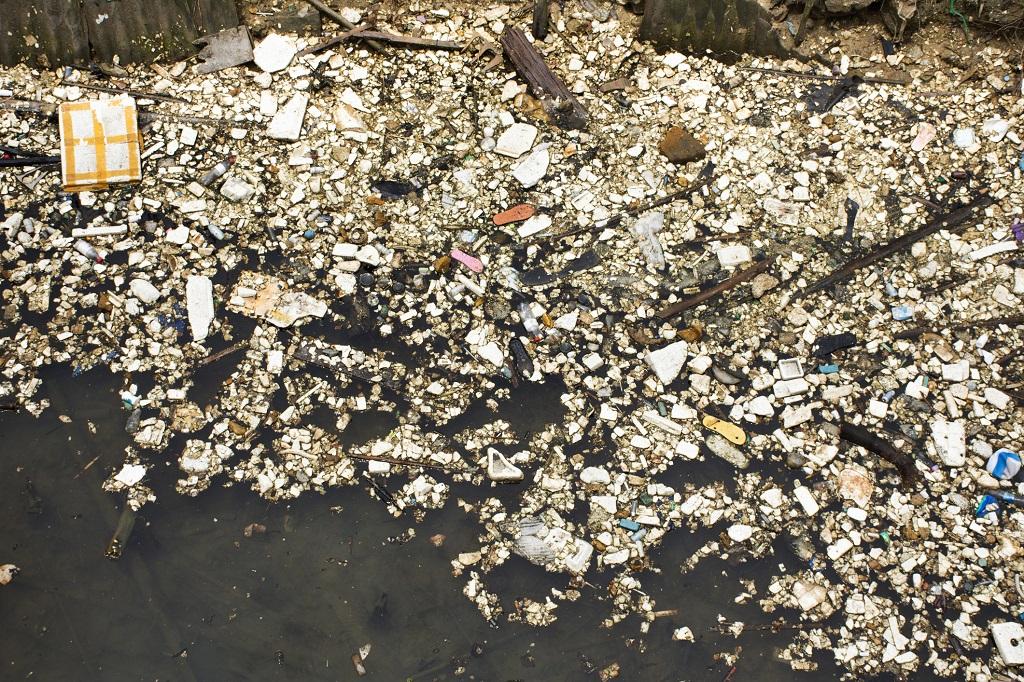 Dumping of waste by developed economies onto relatively lower-developed countries, thereby endangering their ecology, has turned to be a major issue.

Investigations, conducted last year as part of the country’s crackdown against pollution, discovered thousands of regulatory violations across 10 provinces.

Artificial-diamond manufacturers from Anhui province allegedly dumped waste water and hazardous solid waste. However, subsequent investigations found them to be compliant with regulations as goverment officials alerted them of the impending investigations. They concealed the waste, forged waste-disposal contracts and flushed out a ditch contaminated with waste water and even temporarily suspended production, said the ministry in the report released on May 16.

The report found that local governments routinely forged documents. Officials in Guizhou province were found to fabricate notes for at least 10 meetings that never took place.

However, it also says that all 10 provinces have since made progress in cleaning up environmental messes, which the ministry called as "positive results”. The report said Shanxi province fined polluters about 24 million yuan ($3.5 million) while Hunan province ordered 4,326 companies to change their practices and handed out 80 million yuan in fines.

A recent study by researchers at Chinese Hong Kong University found that air pollution in China caused an average of 1.1 million premature deaths each year and costs its economy $38 billion.