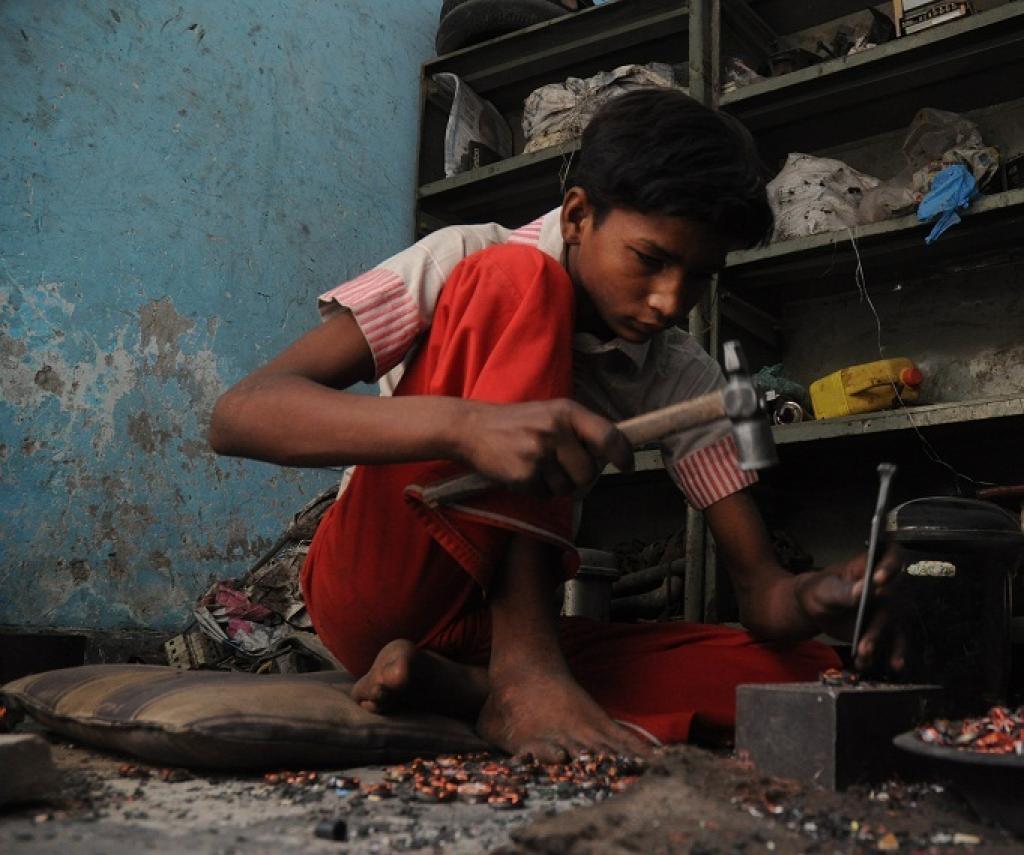 Widespread use of digital devices, including mobile phones, tablets, computers, smart watches has made electronic waste a new environmental problem. Discarded gadgets result in massive piles of e-waste, which contaminates soil and groundwater in the national capital, a new study has pointed out.

The results of the study, published in Current Science indicate that soil and water contamination is likely to find its way into the human body resulting in health hazards.

Researchers at Jamia Millia Islamia studied soil and groundwater in East Delhi’s Krishna Vihar industrial area and discovered an alarming amount of toxic heavy metals leaching into them. Krishna Vihar houses unorganised e-waste handling and dumping units and is dotted with recycling units that release their hazardous effluents, including heavy metals, directly into open lands. Often solid waste is disposed just by burning it in the open.

The average cadmium concentration in top soil samples was 16 times greater than that of agricultural standards, as opposed to reference site samples, which had negligible cadmium concentrations. This possibly indicated that cadmium and its compounds, which are widely applied in electrical and electronic products, have found their way into the soil in areas with high e-waste recycling activity.

“If you don’t manage e-waste in a sustainable way, toxic substances will be released into the environment. Cadmium, chromium, lead and other heavy metals, when exposed to the environment, leach into groundwater. Very soon it enters the food chain through bio-accumulation and your liver and kidney are affected,” explained Sirajuddin Ahmed, co-author of the research paper.

Heavy metal concentration in soil is high in areas where e-waste units are located, due to unscientific recycling methods used. For instance, copper, after being extracted from printed wiring boards of digital devices, leaches out into the soil owing to improper dismantling and treatment of e-waste.  Slowly, the metal builds up in the surface of contaminated soils, showing virtually no downward migration.

“When I began the study around 2012-13, live recycling workshops were predominant in the area. The extraction processes of precious metals from e-waste were hazardous. Acid treatment was being carried out for recovery of metals like copper, leaving residues in acid drums. Then these effluents were being directly thrown into the land,” pointed out Rashmi Makkar Panwar, a member of the research team and lecturer at the G B Pant Institute of Technology.