The claim that 93.4 per cent of rural households are using toilets is somewhat questionable 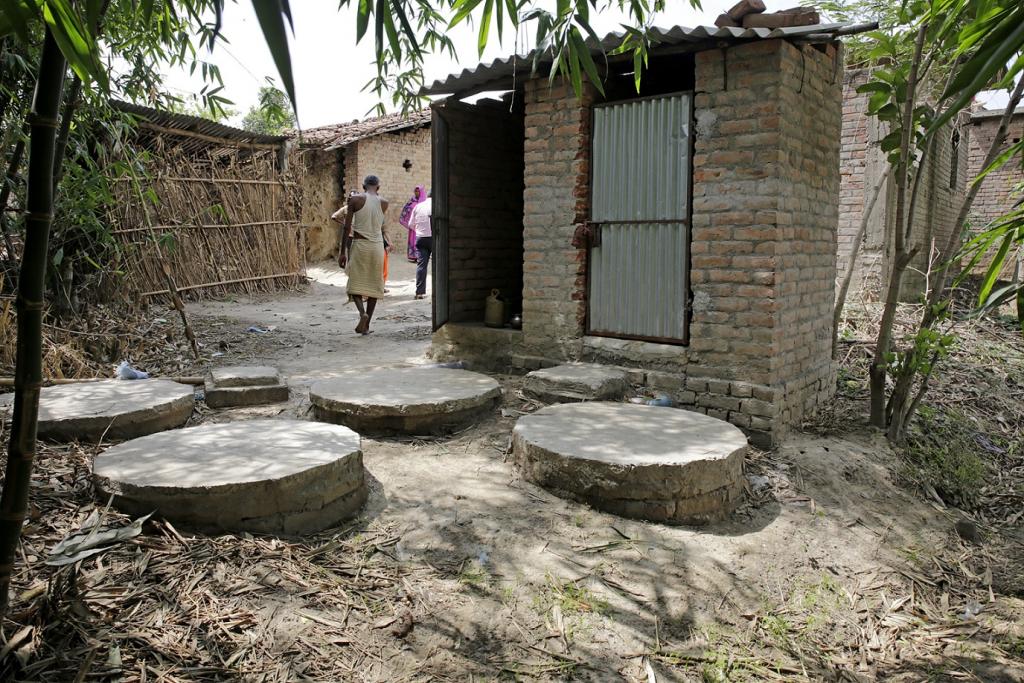 In a latest assessment of the progress of Swachh Bharat Mission Gramin (SBM-G), it has been observed that 93.4 per cent of households in rural India, which have access to a toilet, use it. The National Annual Rural Sanitation Survey (NARSS) 2017-18, which was conducted between mid-November 2017 and mid-March 2018 by the World Bank and the Ministry of Drinking Water and Sanitation (MDWS), reconfirms the open defecation free (ODF) status of 1,204 (95.6 per cent) out of all 1,259 ODF villages surveyed. The remaining 55 ODF villages were not reconfirmed because of less than 100 per cent access to toilets and their non-usage.

While it is easy to rejoice in the fact that the world’s largest sanitation program has managed to change the behaviour of so many people with respect to toilet usage, it is equally difficult to believe that this survey correctly represents the reality that confronts rural India.

The first challenge that this survey presents before us is the sample size. The survey covered 92,040 households in 6,136 villages across states and UTs of India. On an average, only 15 households have been covered per village, which, perhaps, is not enough to have a holistic view of sanitation status.

The claim that 93.4 per cent of rural households with access to toilets are actually using them is somewhat questionable, especially when other ground reports reveal a different picture. In June 2017, when the researchers from the Delhi-based think tank Centre for Science and Environment visited villages near Ganga in Bihar and Uttar Pradesh, it was seen that usage of toilets was very low because of wrong design of toilets and absence of water connection. Swachhagrahis, who act as motivators for construction and usage of toilets in the states, are underutilised. It also came to pass that in few states there is a long list of vacancies for the post of Swachhagrahis.

In fact, during an MDWS meeting earlier this month, N C Saxena, former secretary with Union Ministry of Rural Development, also pointed out that usage is still a problem in SBM.

One of the other key findings of NARSS 2017-18 is related to solid and liquid waste management. The survey claims that 67.9 per cent of total non-ODF villages (4,877) have minimal solid waste. For liquid waste, that percentage further increases to 69 per cent. "It is something hard to believe that the non-ODF villages, which do not have 100 per cent access to toilets, are managing their solid and liquid waste. Even a state like Rajasthan, which has attained ODF status, is grappling with the challenge of managing its liquid waste,” says Sushmita Sengupta, programme manager, Water and Sanitation, at Centre for Science and Environment.

On delving deep into the survey data, it becomes evident that Uttar Pradesh has a large share of households that dispose sanitary pads in open areas. In Bihar, some households throw sanitary pads in toilets, burn them or bury them under the ground as they do not have a formal arrangement to dispose solid wastes. Most of the households surveyed in Manipur, Madhya Pradesh and West Bengal also do not have any arrangement to dump solid wastes. Ironically, these three states also have more than 80 per cent coverage of household toilets.

Moreover, it is still a challenge for the SBM-G to manage black and grey water, especially, in areas near coast and areas having shallow groundwater.