In its latest report on the status of the Swachh Bharat Mission (Grameen), the Standing Committee on Rural Development said that community complexes would help the cause of the mission more by serving a large population 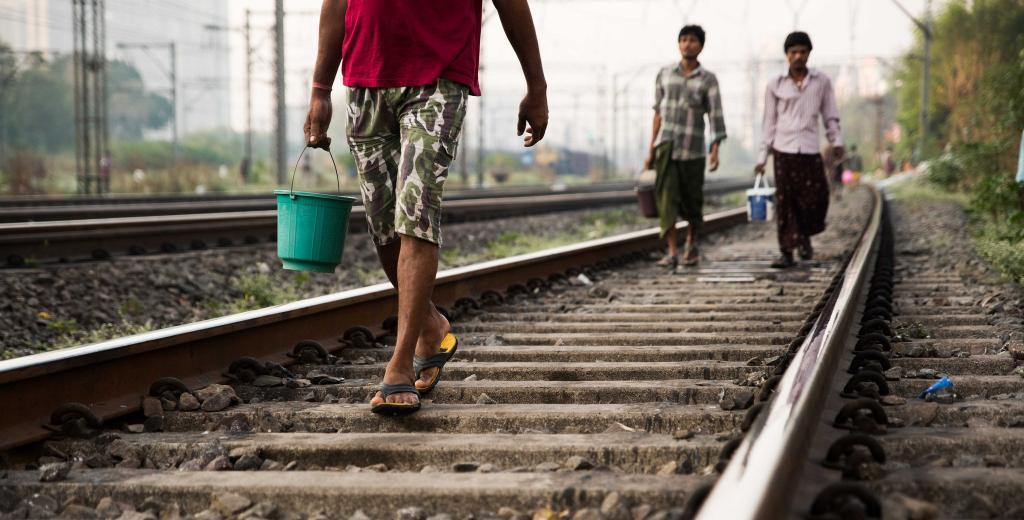 The Union Ministry of Drinking Water and Sanitation should concentrate on the idea of more Community Sanitary Complexes (CSCs) at designated places, with proper infrastructure that could cater to a large population to make rural areas free of open defecation.

That is the recommendation of the Standing Committee on Rural Development’s 56th Report on the Swachch Bharat Mission (Grameen).

The report was presented in the Lok Sabha on December 30, 2018, by the Committee chaired by Ponnusamy Venugopal.

Keeping in view various bottlenecks like water availability, sewer feasibility issues etc in constructing Individual Household Latrines, the committee felt that to ward off such challenges, the Ministry should concentrate on the idea of more CSCs at designated places with proper infrastructure that could cater to large population. Therefore, the Committee had strongly recommended to the Ministry to construct more CSCs along with developing a mechanism of incentivising the Gram Panchayats for maintenance of such CSCs.

The 56th Report is based on action notes received from the government on the 14 observations and/or recommendations suggested by the Committee which was contained in their 51st Report. The 51st Report was presented in the Lok Sabha in July 2018.

The replies of the government to all the recommendations contained in the 51st Report were received on October 23, 2018. Of the 14 recommendations, 13 were accepted by the government. But it dismissed the scope of CSCs. In the 51st Report, the Committee had raised concern over inadequate toilet coverage especially in laggard states—Uttar Pradesh, Bihar and Odisha, sustainability of open defecation free status, state of defunct toilets, and lack of management of solid liquid waste management.  Also, there were issues reported on insufficient usage of funds, data inadequacy of dysfunctional toilets, lack of water supply and other construction materials etc.

Taking note of this, the Committee had recommended the Ministry to review its data time to time, undergo regular monitoring and evaluation on continuous basis, prioritise provision of water availability along with the construction of toilets under SBM, apprise actual figures of toilets constructed having water facilities, devise new and effective strategies for yielding better results in terms of solid and liquid waste management associated with the Swachch Bharat Mission (Grameen).