Half the public places do not manage waste water and litter 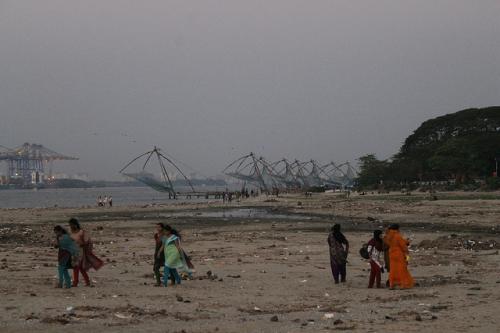 Over half the public places in 16 states do not manage wastewater and litter, a recent government survey has found.

The survey was conducted by Quality Council of India (QCI) on behalf of the sanitation ministry covering nearly 70,000 household across 2,530 villages of 75 districts. It covered six hilly states and ten states in the plains.

The situation in 22 surveyed hilly districts was better than the plains where 78 per cent households had access to and used toilets.

Himanchal Pradesh and Sikkim fared well with 9 of top 10 clean hilly districts being from these states. In the plains, eight of top 10 districts were either from Maharashtra or West Bengal.

The report gives details of on-ground sanitation and cleanliness scenario. It was released by Minister of Drinking Water and Sanitation Narendra Singh Tomar on September 8. Tomar said that the intention behind making this report public is to have greater competition among states and districts to make them cleaner.