Besides pointing out the associated risks of poor sanitation, the analysis also shows the enormous challenge before the NDA government 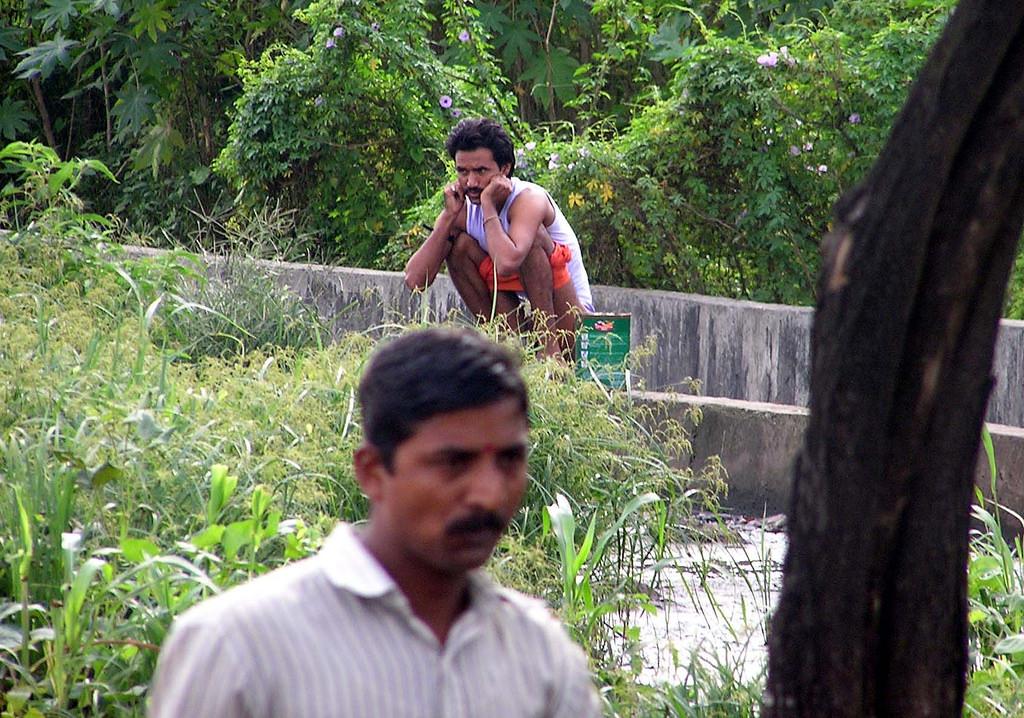 The analysis by Down To Earth Hindi reminds us that building toilets is only a small part of the movement towards access to sanitation for all. Credit: Henrik B / Flicker

Only 7,327 toilets were built in Varanasi, Prime Minister Narendra Modi’s constituency, in the past two years against a five-year target of 234,489 (till October 2019). At this rate, the target cannot be met before 2048. Similarly, home minister Rajnath Singh’s constituency, Lucknow, has seen 5,332 new toilets against the 2019 target of 186,177. At this pace, the constituency will not reach the target before 2051. Such explosive findings are part of the analysis done by Down To Earth Hindi, the inaugural issue of which will hit the stands on October 2 to coincide with Mahatma Gandhi’s birth anniversary.

With the 2019 general elections round the corner, will the government be able to keep this promise made to a nation that leads the world in open defecation? The inaugural issue of Down To Earth Hindi, which was officially unveiled today by the Editor, Sunita Narain, tried to find an answer by doing a first-of-its-kind assessment of the ‘toilet building’ performance of a number of Central ministers, chief ministers and a few opposition leaders ever since the initiative was launched in October 2014.

“This analysis by Down To Earth Hindi is also to remind us that building toilets is only a small part of the movement towards access to sanitation for all. Firstly, as we build toilets, we must ensure that they are used, that they are functional. Secondly, we must have clear answers to questions of how can we manage and treat our waste, our excreta,” says Narain. 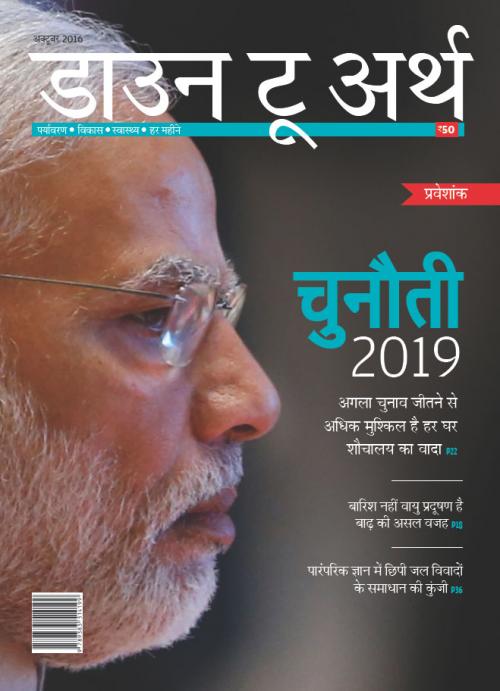 "Prime Minister Narendra Modi has promised a toilet for every citizen of India by October 2, 2019—the year when the country will celebrate the 125th birth anniversary of Gandhi. Our analysis says that is easier said than done. In fact, the NDA government might find it easier to win the election than to fulfill this promise," says Richard Mahapatra, managing editor of Down To Earth.

Besides pointing out the economic burden of poor sanitation and associated risks of open defecation, the analysis also portrays the enormous challenge for the NDA government: building 2.3 million toilets every month (or 56 toilets every minute) to meet the target by 2019. Speaking at the inauguration of the magazine’s Hindi version, Sushmita Sengupta, programme manager at the Centre for Science and Environment and the lead author of this analysis, asserted, “As per our estimation and going by the prevailing rate, India will not be able to meet its target by 2019 as promised by the Prime Minister–but only by 2022.”

This new environment-development monthly will continue to venture into fact-finding missions and provide news, analysis and opinions on issues that matter.