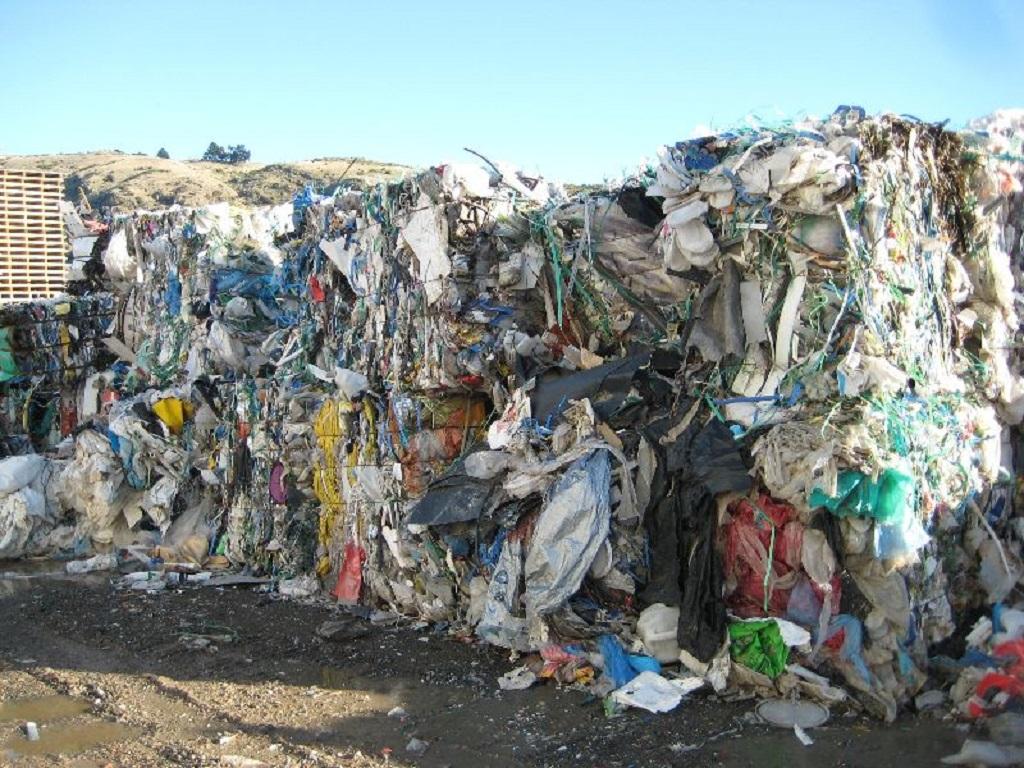 Around 12.3 billion sanitary napkins, amounting to 113,000 tonnes of waste, reached India’s landfills every year, according to a new study. Improper disposal and non-segregation from household waste leads to unhygienic working condition for waste workers, the report said.

The contribution of menstrual waste to the country’s annual plastic waste accumulation is thus less than three per cent.

A majority (88 per cent) of the respondents want to switch to environmentally friendly alternatives like organic pads and menstrual cups but reported that these are not easily available.

“Tax rebates, subsidies must be issued if a tested organic product releases in the market in order to obtain a significant customer shift,” said Satish Sinha, associate-director, Toxics Link.

Tampons and organic pads, however, can also contain plastic but in lower proportions, the report said, adding that menstrual cups are the only non-plastic alternatives.

There is no proper management or recycling of this non-biodegradable waste, and hence it ends up in landfills, where it stays for centuries and over the years will add to the microplastic pollution.

Small-scale incinerators have emerged as the preferred technology of disposing used sanitary pads and have been adopted by educational institutions and hostels in the villages, the report noted. These low-cost methods generate toxic fumes, adding to the harm caused to the environment and our health.

“There are no tests or monitoring done which is a serious gap,” wrote Priti Banthia Mahesh, chief programme coordinator at Toxics Link, the organisation that conducted the research.

Harmful chemicals present in the pads that flood the markets pose serious dangers to women’s health and can cause cancer, the researchers who conducted the study highlighted.

A single non-organic sanitary pad contains plastic equivalent to about four plastic bags and takes up to 250-800 years to decompose, the report said.

Sanitary pads are supposed to be wrapped in pouches provided by manufacturers and handed over to waste collectors separately, according to the Solid Waste Management Rules, 2016. But the survey found that there is no system in place to manage it.

“Waste workers who were interviewed in Delhi disclosed sanitary waste is 100 per cent non-segregated at the municipal level and almost all of it reaches the landfills.”

Most waste workers are forced to work in unhygienic conditions without protective gears, the study noted.