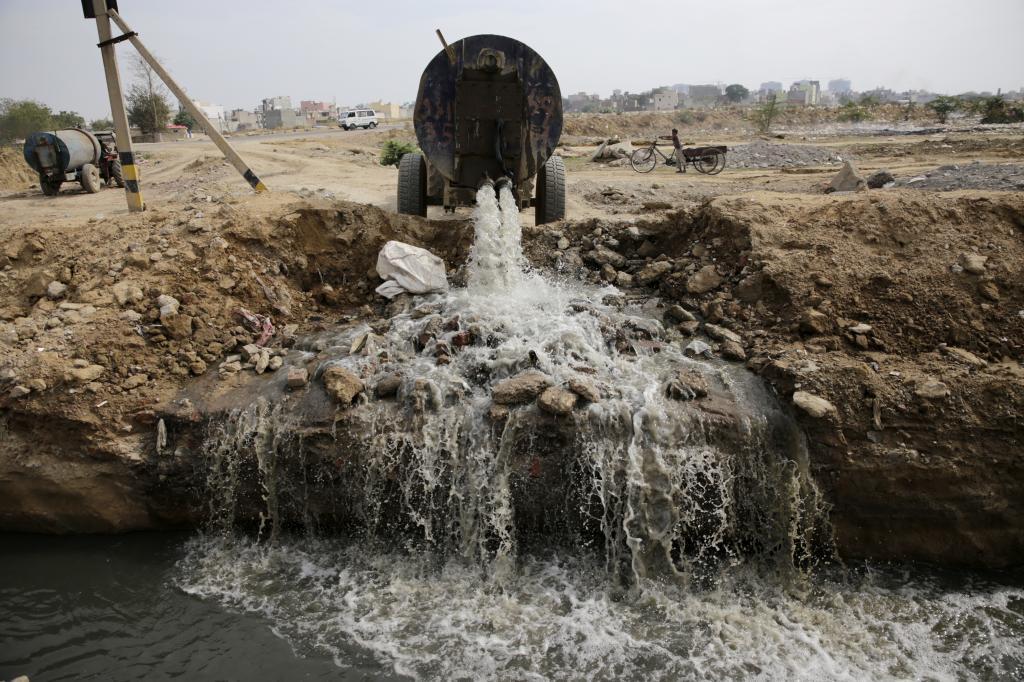 Sewage treatment plants (STPs) in India are able to treat a little more than a third of the sewage generated per day, according to the latest report of the Central Pollution Control Board (CPCB).

The released recently CPCB report has been compiled on the basis of information received from the state pollution control boards about STPs. The collation, compilation and analysis of data has been carried out with respect to installed capacity, operational capacity and actual utilisation.

Five states and Union Territories (UT) — Maharashtra, Gujarat, Uttar Pradesh, Delhi and Karnataka — account for 60 per cent of the total installed treatment capacity of the country.

These, along with five other states and UTs — Madhya Pradesh, Haryana, Punjab, Tamil Nadu and Rajasthan — alone constitute 86 per cent of the total installed capacity.

Similarly, Assam generates 809 MLD of sewage. However, it does not have a single operational STP. Septic tanks are used in the state.

Chandigarh ranks first in terms of total sewage generated to what is actually treated. It generates 188 MLD of sewage and has an operational capacity to treat 271 MLD. The actual waste treated is 235 MLD (125 per cent of total generated.

Figures on actual utilised capacity are more than the sewage generation figures of the city which indicates that the possibility of sewage coming from the adjoining cities or the mixing of industrial waste-water into sewage can’t be ruled out. Alternatively, water supply from unaccounted sources may also be taking place.

Other states and UTs doing well in terms of proportion of sewage waste actually treated to generated ratio include Delhi (72 per cent), Punjab (72 per cent), Haryana (71 per cent), Gujarat (54 per cent) and Maharashtra (47 per cent).

States and UTs like West Bengal, Odisha and Jammu and Kashmir treat 2-7 per cent of sewage.

The reuse of treated sewage is an issue which hasn’t assumed much importance in the policy planning of many state governments.

Treated sewage water can be reused for horticulture, irrigation, washing activities (road, vehicles and trains), fire-fighting, industrial cooling, toilet flushing and gardening, according to the report of the Central Public Health and Environmental Engineering Organisation.

The Delhi government has set a target to increase their reuse to 60 per cent from 12.5 per cent.

The reuse of treated sewage can decrease the water demand from aquatic sources like rivers, ponds, lakes and as well as groundwater sources. Less consumption of raw water will help in conserving natural water resources, according to the CPCB report.