Tawi, a major source of drinking water for Jammu residents, has turned into a garbage dump 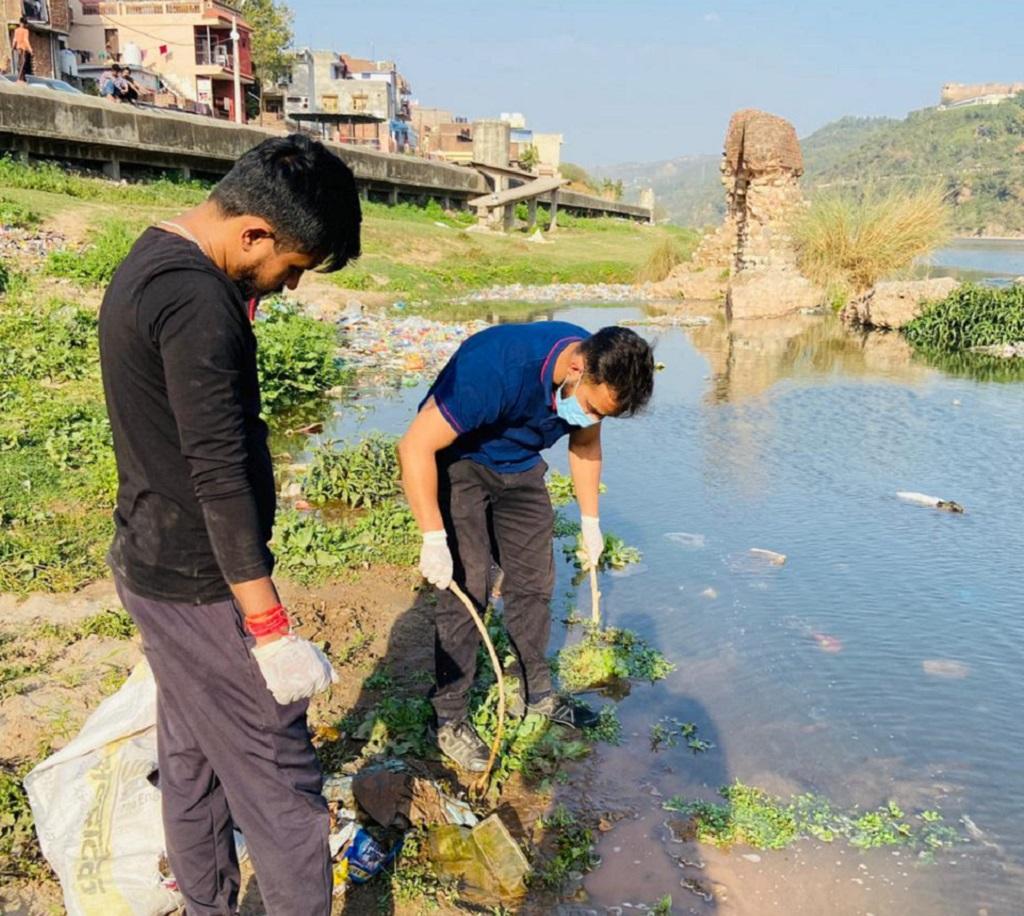 Aditya Khajuria, a young climate change activist, along with few other environmentalists, visits the banks of river Tawi in Jammu every Sunday to pick up litter. But when they return a week later, disappointment awaits — garbage, sometimes 10 times the previous week’s volume, has piled up once again along the river.

For the past 24 weeks, they have looked past this disappointment and cleaned the river banks with unwavering enthusiasm, as part of Friends of River Tawi movement.

Kamran, a forestry graduate and volunteer told Down to Earth that they found every kind of trash in the river from medicines to plastics. Recently, the volunteers found a huge amount of biomedical waste in Tawi and informed Jammu and Kashmir Pollution Control Board (JKPCB). The information elicited no action, the volunteers shared.

Cleaning this hazardous waste manually poses a huge risk for the young environmentalists but with the lack of efforts by the authorities, they are left with no choice. 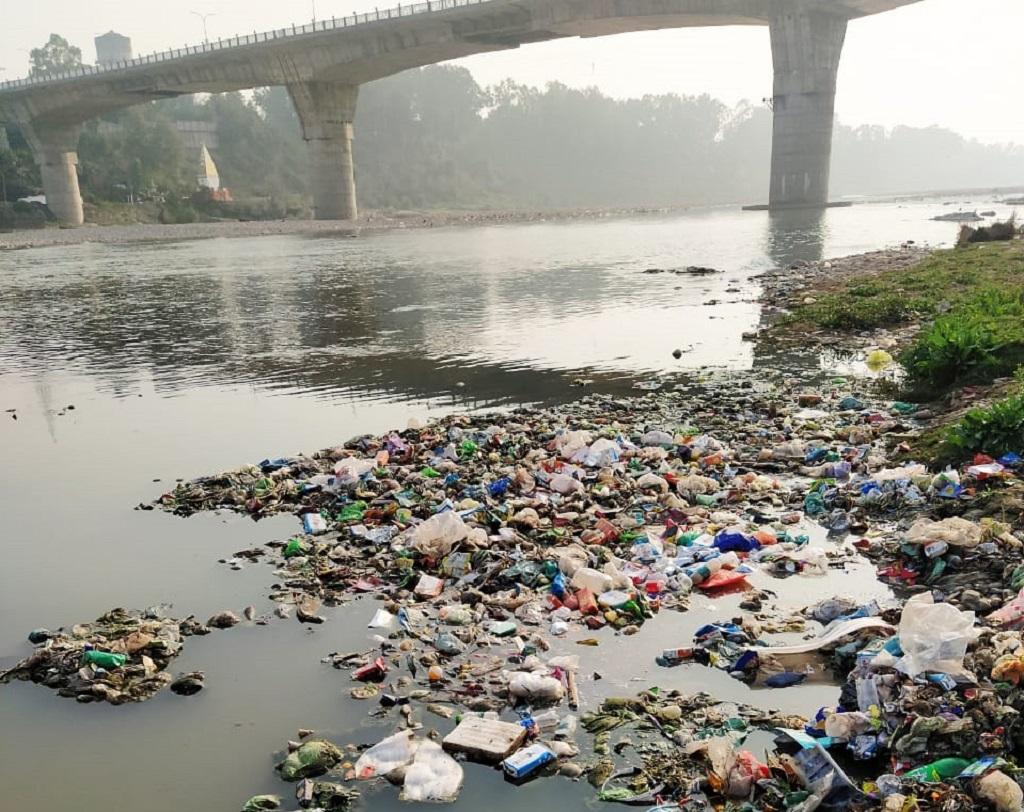 Tawi originates in Kailash Kund glacier located in Jammu’s Bhaderwah. It flows through Doda and Udhampur districts before draining into Chenab river. It is a source of drinking water for more than 700,000 people in the city of Jammu.

Over the years, however, Tawi has turned into a garbage dump, with heaps of toxic waste that pollutes its water and ecosystem dumped on its shores.

Between July and September 2020 the biochemical oxygen demand (BOD) in the river was as high as 6.2 milligrams per litre (mg / l), according to JKPCB. The BOD peak in the last three months of 2020 was a little lower at 5.7 mg / l but still much higher than the safe limit of 2 mg / l.

State board analyst and scientist of JKPCB, Yash Paul, said:

“Above 2 mg / l BOD in rivers is harmful. We are monitoring the polluted stretches of river Tawi and searching for solutions.”

More than 17 drains directly open into the river, filling it with faecal matter waste to industrial waste.

The first five weeks of the Friends of River Tawi movement coincided with the novel coronavirus disease (COVID-19) pandemic restrictions. With many industries still shut, less effluent was reaching the river.

Several species of fish would swim up to the shore in those days, the volunteers recollected. Since the sixth week, however, only plastic debris could be seen floating on the surface of water made dirty by industrial release.

The pollution in the river has also resulted in an overall decline in its fish population. Roopma Gandotra, an aquaculture and fish biology expert from Jammu University, said:

"Different species of fishes are still there in Tawi but now, we rarely find fish species at their early stages. This indicates that their population is declining in the river."

In 2009, the state government started the Tawi beautification project. Crores were spent on creating an artificial Tawi lake to attract the tourists but the project has missed several deadlines and the trash keeps piling up on the Tawi river.

A councillor of Jammu Municipal Corporation (JMC) claimed that he had recently flagged the dumping of trash from Trikuta Nagar, Gangyal, Sanjay Nagar and Gandhi Nagar into the river but the municipal corporation did not pay any heed to it.

While the city’s youth have taken up the task of reviving the river, they realise their contribution might not be enough. "Manual cleaning of Tawi is impossible because of the huge volume of garbage dumped. After a point we will need mechanical cleaning,” said Kamran.

He shared that he has not seen active participation from JMC or JKPCB in cleaning the river.