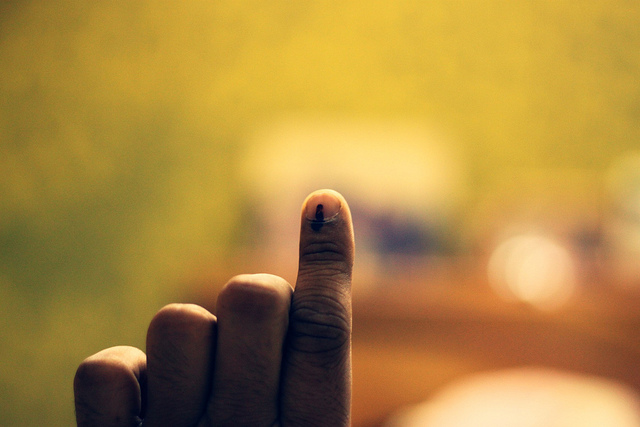 The Madras High Court on Monday directed the Election Commission of India (ECI) to come out with a concrete plan to curtail the use of plastic flags and banners in electioneering.

The court was acting on a Public Interest Litigation (PIL) filed by A P Suryaprakasam last week.

The petition is pending in the court. Notices have been issued to all respondents — the Tamil Nadu government, the Tamil Nadu Pollution Control Board (TNPCB) and the ECI. The next hearing on the matter will be held on March 1.

“Tamil Nadu is gearing up for assembly elections in May 2016. Each constituency generates nearly 10 tonnes of plastic waste during elections. With 234 constituencies, we will generate 2,340 tonnes of non-biodegradable waste. This needs to stop,” petitioner Suryaprakasam said.

Unless the poll code is amended to provide for a total ban on use of plastic flags during electioneering, violations will continue, he added.

If the ban is put into force, parties will have no choice but to revert to flags made of paper and/or cotton. “Use of cotton flags in the election season will also generate employment among tailors and augment their income,” Suryaprakasam added.