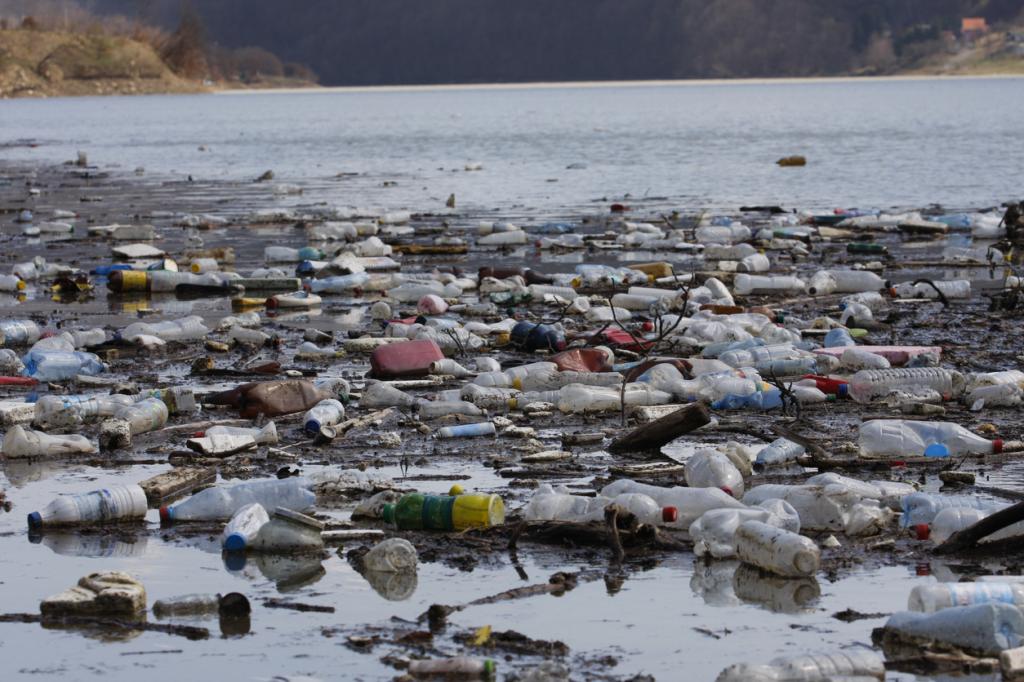 A new study by researchers at the Bengaluru-based Indian Institute of Science (IISc) has found microplastics in fish, causing growth defects, including skeletal deformities, in River Cauvery in south India.

The study was conducted at the Krishnaraja Sagar dam, located below the confluence of river Cauvery with its tributaries Hemavati and Lakshmana Tirtha, in the Mandya district of Karnataka.

The researchers collected water samples from three different locations with varying water flow speeds – fast-flowing, slow-flowing and stagnant – since water speed is known to affect the concentration of pollutants.

In the first part of the study, the team analysed the physical and chemical parameters of the water samples. All but one of them fell within the prescribed limits. The exception was dissolved oxygen, which was deficient in samples collected from the slow-flowing and static sites. Water from these sites also had microbes such as Cyclops, Daphnia, Spirogyra, Spirochaeta, and E coli, well-known bio-indicators of water contamination.

In the second part of the study, the team investigated the effect of the pollutants in water on fish. They treated zebrafish embryos, a well-known model organism, with water samples collected from the three sites, and found that those exposed to water from the slow-flowing and stagnant sites experienced skeletal deformities, DNA damage, early cell death, heart damage, and increased mortality. These defects were seen even after the microbes were filtered out, suggesting that microplastics and toxic chemicals were also causing problems on their own.

The findings assume importance in the context of a recent study from the Netherlands, which has shown that microplastics can enter the bloodstream of humans. The researchers noted that the concentrations of the pollutants they have reported in the fish may not be alarming yet for humans. Still, long-term effects can't be ruled out.

However, they also pointed out that they were yet to fully understand how microplastics enter and affect the host to answer the question conclusively. “This is something which we are trying to address now”, a press release from the Institute quoted the scientists as saying.

The study was led by Upendra Nongthomba, Professor, Department of Molecular Reproduction, Development and Genetics (MRDG). The other team members were Abass Toba Anifowoshe, Debasish Roy, and Somit Dutta. They have published a report on their work in the journal Ecotoxicology and Environmental Safety.