NGT’s Rs 3,800 crore fine on Telangana is the biggest one yet over waste disposal 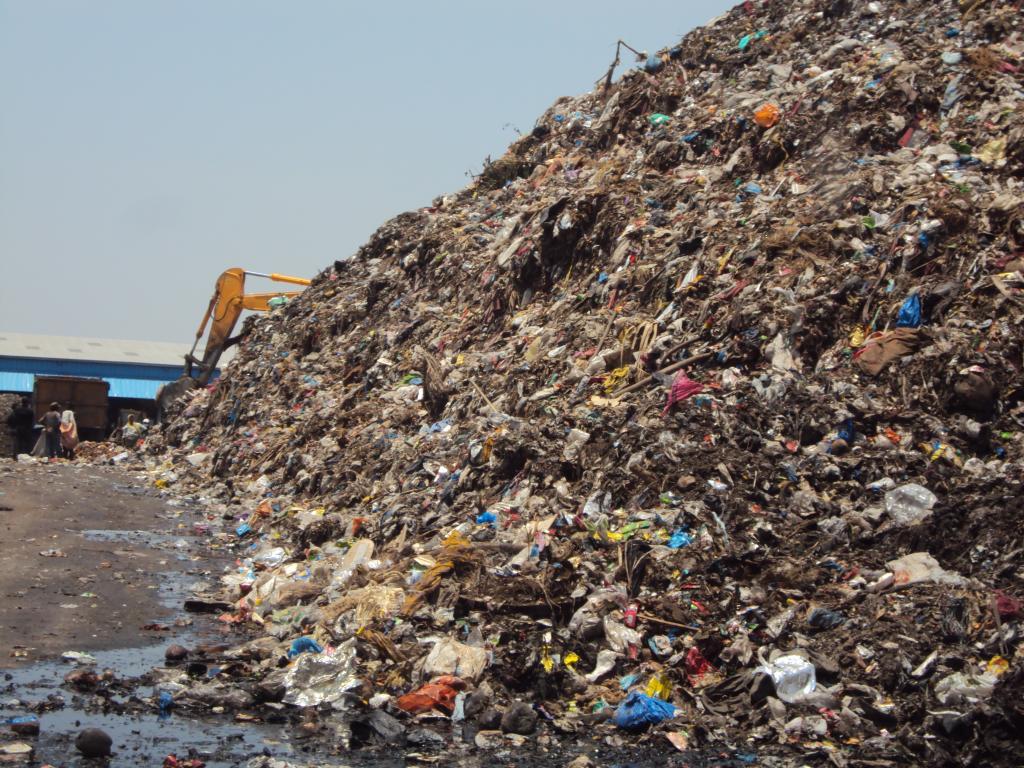 The National Green Tribunal (NGT) in a recent order slapped a compensation of Rs 3,800 crore on the Telangana government for its failure in the management of solid waste and sewage.

This is the biggest fine ever imposed by the NGT for waste disposal. The West Bengal government was fined Rs 3,000 crore September 2022 for non-compliance with orders relating to the disposal of sewage and solid waste.

Read more: Most Indian villages do not have any waste management infrastructure: Study

The amount of the penalty was decided on the basis of an earlier judgment by the Supreme Court September 2, 2014 in Almitra Patel case and February 22, 2017 Paryavaran Suraksha vs. Union of India case.

The tribunal also followed the ‘polluter pays’ principle under Section 20 of the NGT Act, the order said. It referred to its September 1, 2022 order in the West Bengal case regarding the amount of the penalty imposed.

The compensation for untreated liquid waste was determined to be Rs 2 crore per million litres per day (MLD) and Rs 300 per tonne for unprocessed legacy waste. Thus, the bench imposed Rs 3,648 crore on Telangana for untreated 1,824 MLD sewage.

It also fined the state government Rs 177 crore for non-treatment of 5.9 million tonnes of legacy waste by 141 urban local bodies — totalling the penalty to Rs 3,800 crore.

The bench calculated 5.9 million tonnes of legacy waste on the basis of disposal of 2,446 tonnes per day waste of 114 municipal bodies. It also noted that the Greater Hyderabad Municipal Corporation (GHMC) had dumped 1.2 million tonnes of legacy waste at the Jawaharnagar dump site, which is against the norms of the Central Pollution Control Board.

The Telangana government did not take NGT directions ‘seriously’ and there was no ‘adequate compliance’ even after three years, the bench said. The government had not fixed any accountability, collected any fines or carried out any performance audits, it added.

The state government was directed to deposit the fine amount in two different accounts within the next two months. The Chief Secretary of the state will use the penalty amount to restore the damage to the environment, the tribunal directed.

The state was also directed to file a progress report with the NGT every six months. The Chief Secretary will take restoration steps at the earliest, the NGT said.