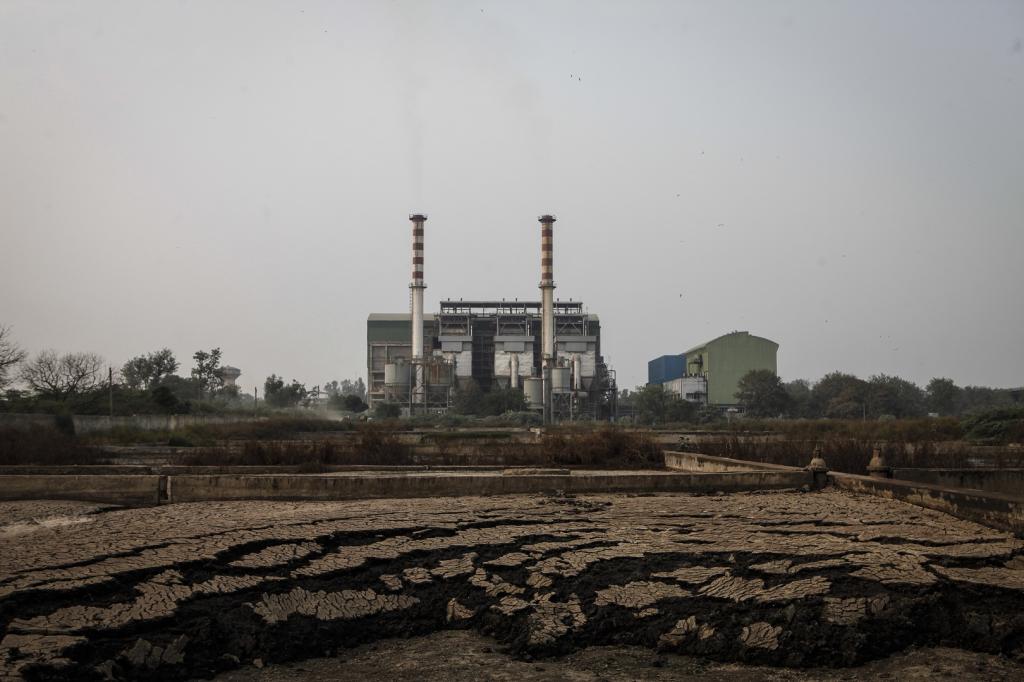 Okhla Waste to Energy (WTE) plant, situated in middle of the dense residential areas, has received a notice from the Ministry of Environment, Forest and Climate Change (MoEF&CC). The show-cause notice to the plant comes after an inspection undertaken in December 2018 by an MoEF&CC-appointed sub-committee under the chairmanship of Navin Chandra.

The residents from these societies have been fighting a legal battle since 2009 and have been demanding the closure or shifting of the plant from their backyards on accounts of pollution.

The residents living around the plant also came out in numbers on March 23, 2019 to organise one of the largest open-chain rallies to protest against this WTE plant as well

Welcoming the notice, Ranjit Devraj, resident of Sukhdev Vihar and committee member of the Supreme Court-appointed committee, said, “This is one of the most important developments in terms of the plant”.

The show-cause notice, issued on April 16, 2019, states that the environmental clearance (EC) was given to the Okhla WTE in 2007 to use refuse-derived fuel (RDF) to the tune of 600-720 tonnes per day (TPD) and generate close to 16 mega watts (MW) of electricity; but on inspection it was seen that the RDF intake of the plant was around 1,600 TPD and the plant is producing close to 19 MW of electricity.

The committee also found that the plant had constructed a third stack/chimney and was producing way more power than allowed. As per the notice, the plant is running two boilers on one stack of 50 metres in height, and has a total of three boilers and two stacks which is in defiance to the permission — the plant was only allowed to have one boiler and one stack of 60 m height in 2007.

No formal permission for expansions have been sought in the past. The plant owners had applied for permissions to expand the plant output capacity from 16 MW to 40 MW, and then later for expansion from 16MW to 23 MW. This was met with local protest, following which the move was stayed.

“The residents have been asking the authorities as to who will be responsible in case of a mishap? Has the plant not done enough damage to our health already?” asks Devraj.

The notice further highlights that the biomethanisation plant that was supposed to be constructed here has still not been set up. Among other things, it also highlights that the emission monitoring carried out by the Central Pollution Control Board (CPCB), there are certain deviations in the particulate matter and dioxin emissions; and parameters like furans and dioxins have not been tested due to technical problems.

The report was submitted in by National Green Tribunal (NGT) which resulted in a warning to the plant in September 2018.  As per the information, provided by Sukhdev Vihar Residents Welfare Association, a Right to Information (RTI) was filed to access the CBCP emission monitoring report, however, the request was denied on account of the matter being sub-judice in the NGT.

Overall, the MoEFCC found that the issues — from increase in waste input to the incinerators resulting in increased pollution load, rise in installed power generation, construction of a new chimney without permission, failure to set up a biomethanisation plant at Okhla and RDF plant at Timarpur — are all non-compliant to the terms and conditions of the EC granted on 21.03.2007.

As per the notice, M/S Timarpur Okhla Waste Management Company has 15 days to respond why they defied the terms of the EC.

Delhi already has three plants for treatment of 4,900 tonnes every day and is planning to construct a fourth one. The NGT has clearly laid out that only non-biodegradable, non-recyclable, high calorific value waste should be sent to WTE plants.

“Instead of investing in more such plants which is expensive, polluting and is hurting the recycling industry, the local authorities should implement the bye-laws and work towards a robust waste management system with prioritisation on waste segregation and appropriate technology,” says Swati Singh Sambyal, programme manager, solid waste management at CSE.