Pick the no waste option 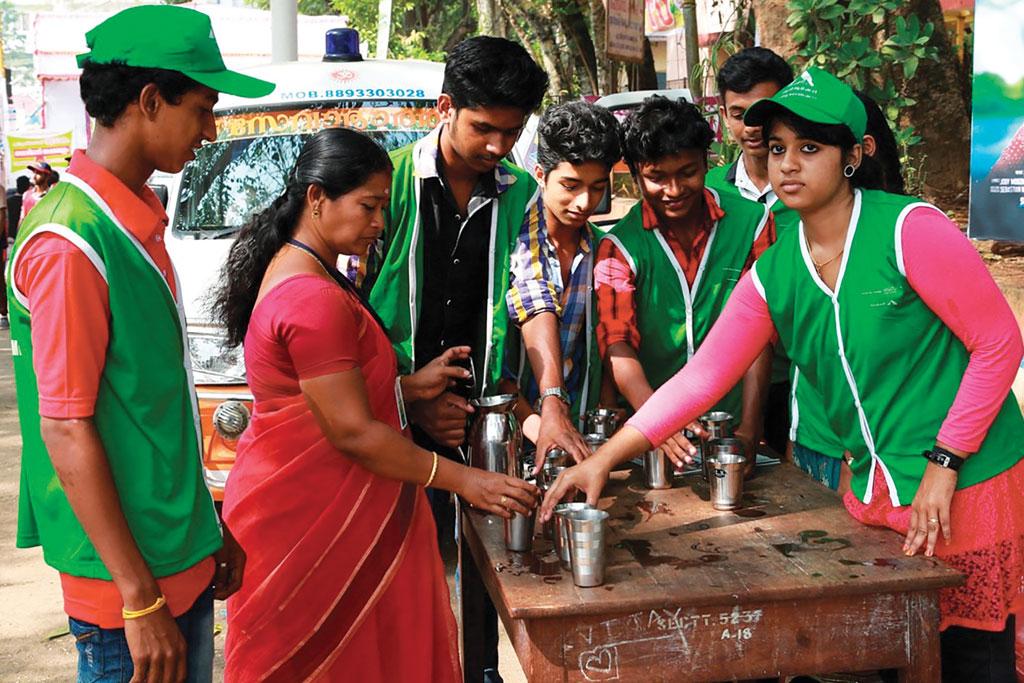 It was first practiced at an international workshop on zero waste in Kovalam in 2000. Called the Green Protocol, the new age waste management system has today been replicated and implemented all across Kerala and has now become a movement. Many institutions have adopted this initiative, including the state legislative assembly complex in Thiruvananthapuram. Attukkal Pongala, a religious festival where over four million women congregate in the state’s capital, has enforced the methods of the Green Protocol.

Schools and festival venues too have adopted this waste management model.

Ask K Vasuki, executive director, Suchitwa Mission, a state government organisation. When she realised that the National Games—held in Thiruvananthapuram in January 2015—was going to generate over 120 tonnes of waste, she collaborated with the organisers as well as the local self-government department that deals with local panchayats and municipalities to search for ways to deal with the waste. The consensus among the stakeholders was that the games should be organised in such a way that no waste is generated.

That’s when it was agreed to implement the Green Protocol.

The National Games has become a showcase for the Green Protocol. Banning the use of disposable pet bottles helped the organisers save around Rs 1.5-2 crore. And this was just the beginning. When the participants arrived, they were requested to comply with the Green Protocol, which included water being sold only in steel glasses— Rs 2 per glass. The volunteers would wash the glasses with disinfectant solutions and replenish the glasses.

The Green Protocol also put a complete ban on disposables in the catering area. Only reusable cutleries were allowed to be used. Beverages were also served only in reusable glasses.

Plastic usage, including packaging and bottles, was not allowed unless it had a sticker, that cost Rs 10, stuck on the item. This deposit money would be returned only when the sticker was given back. This technique made sure that no plastic item was thrown away and prevented littering almost completely. 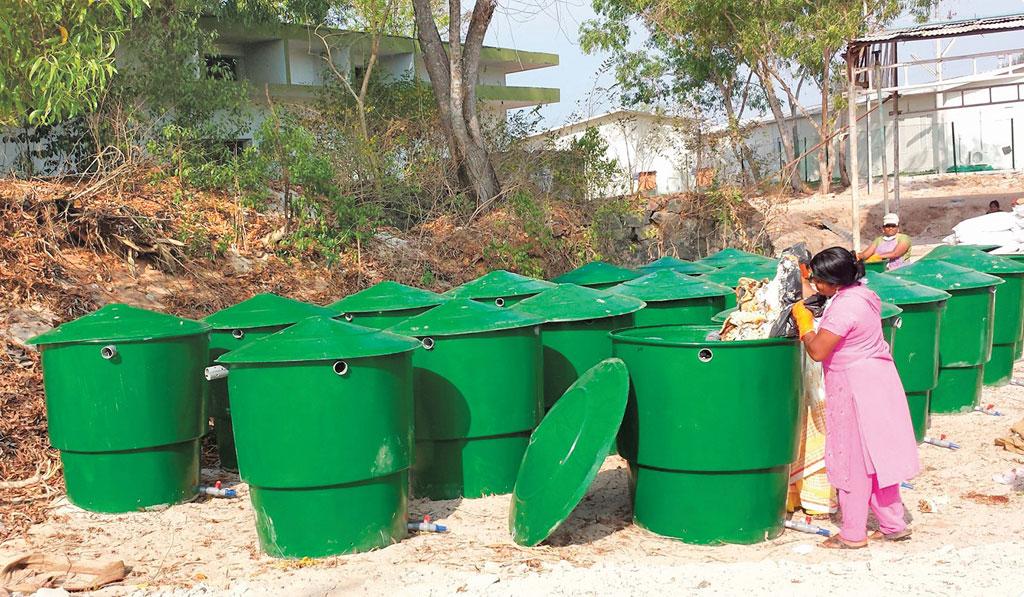 All the wastes generated were segregated. Food wastes were composted using the “bio bin” method, where coconut husk is used to decompose the organic waste. This helped curb at least 100 tonnes of mixed waste. A material recovery facility helped recycle materials.

“The only problem we faced was during the planning phase. The organisers were a little apprehensive about using the same utensils to serve water for reasons of hygiene. However, the Suchitwa Mission representatives were able to convince the organisers and the Green Protocol was implemented,” says C M Manoj, former joint secretary of Suchitwa Mission.

"Green Protocol is nothing but a lifestyle of using less and reusing waste, which we had in our heritage. We have lost this culture to consumerism. We need to reinvent it. It is not just about waste management, but also about efficient resource management," says Reshmi C R of the Kochi Metro Rail Limited, who attended the games.

The article was first published in July 1-15, 2017 issue of Down To Earth magazine