Urban India generates nearly 0.15 million tonnes of municipal solid waste per day of which, only 68 per cent is collected for disposal 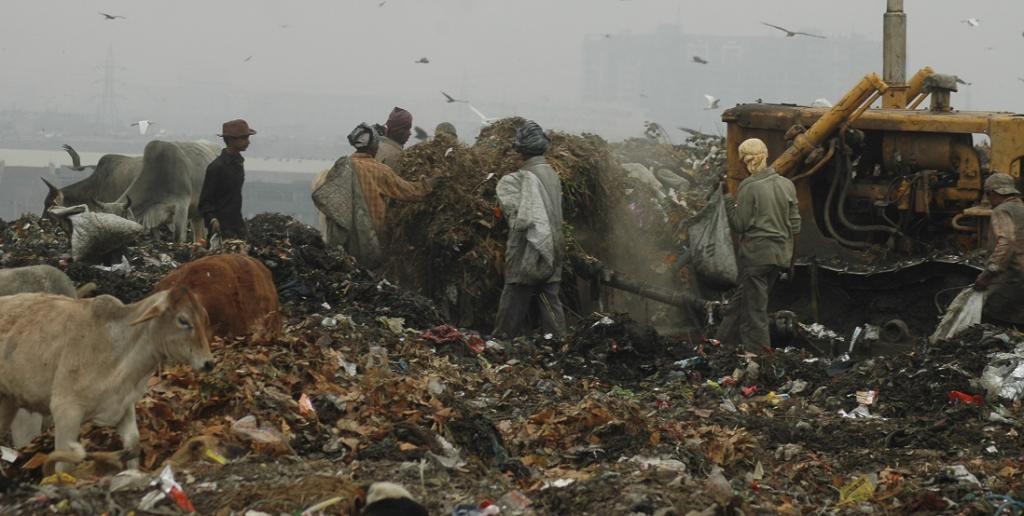 “The Mission will focus on source segregation of solid waste, utilising the principles of 3Rs (reduce, reuse, recycle), scientific processing of all types of municipal solid waste (MSW) and remediation of legacy dumpsites for effective solid waste management,” a press statement from the Press Information Bureau, said.

There has been an explosion in the generation of MSW in Indian cities due to a burgeoning population and even faster urbanisation. This has severely damaged the environment and public health and strained the capacity of ULBs to collect, transport, treat and scientifically dispose of solid wastes.

A concise state of affairs of the municipal solid waste in India:

(Source: Centre for Science and Environment)