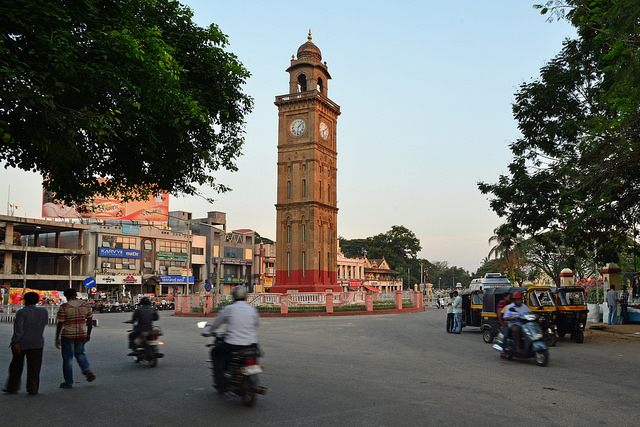 Mysuru, Chandigarh and Tiruchirapalli have emerged as the three cleanest cities in India, according to the “Swachh Survekshan 2016”, a survey conducted under the Union Ministry of Urban Development (MoUD). The survey was carried out by the Quality Council of India to rank 73 cities on the basis of sanitation, cleanliness and hygiene. Other cities in the Top 10 are New Delhi, Visakhapatnam, Surat, Rajkot, Gangtok, Pimpri Chinchwad (Maharashtra) and Greater Mumbai.

The survey was conducted between January 5 and 20 this year and the results were expected by the end of January. But the report was delayed and could be prepared only by mid-February.

After Prime Minister Narendra Modi announced the Swachh Bharat Abhiyan in 2014, the MoUD imposed a 0.5 per cent Swachh Bharat cess on all services in all states with effect from November last year. The imposition of the cess had been severely debated among the states.

The data was provided by municipal bodies, individual citizens and also field observations by the surveyors. Data and documents were collected from the municipalities to assess the state of sanitation and the best practices followed. Experienced assessors visited planned and unplanned colonies, public toilets, bus and railway stations, religious and market places for field observations and collected data on waste water generation. Photographs were taken at these sites. Citizens also sent their feedback on phone and social media. The survey was conducted in state capitals and 53 cities with a population of one million each.

A similar survey on sanitation was conducted in 2014-15 to assess 476 Indian cities with a population of 100,000. Published in August 2015, the result showed that cities from southern states—39 among the top 100—were the cleanest in the country. The criteria, however, created confusion as smaller cities were compared to larger cities. This time the population was set to a larger scale to create a comparable homogeneity among the contenders. 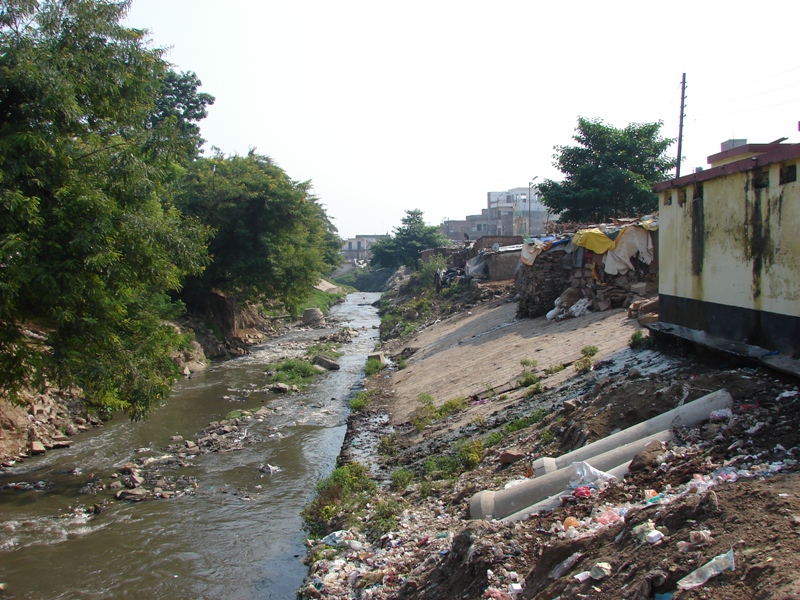 Varanasi, the prime minister's constituency, has missed the top 10 list. B D Tripathy, environmentalist and professor at Benaras Hindu University, says there have been no concrete steps to deal with solid waste management in the city during the last one year of the National Democratic Alliance (NDA) government.

According to research published in 2014 in the International Journal of Current Research and Academic Review, the daily generation of municipal solid waste in Varanasi is approximately 650 metric tonnes (MT) of which 450 MT is collected and disposed. All the waste is disposed in an open dumping ground adjacent to the Ganga on the outskirts of the city. These gaps in solid waste management have compounded the problems of the city which is already plagued by a heavily polluted river.