Supreme Court asks states to clean up their act 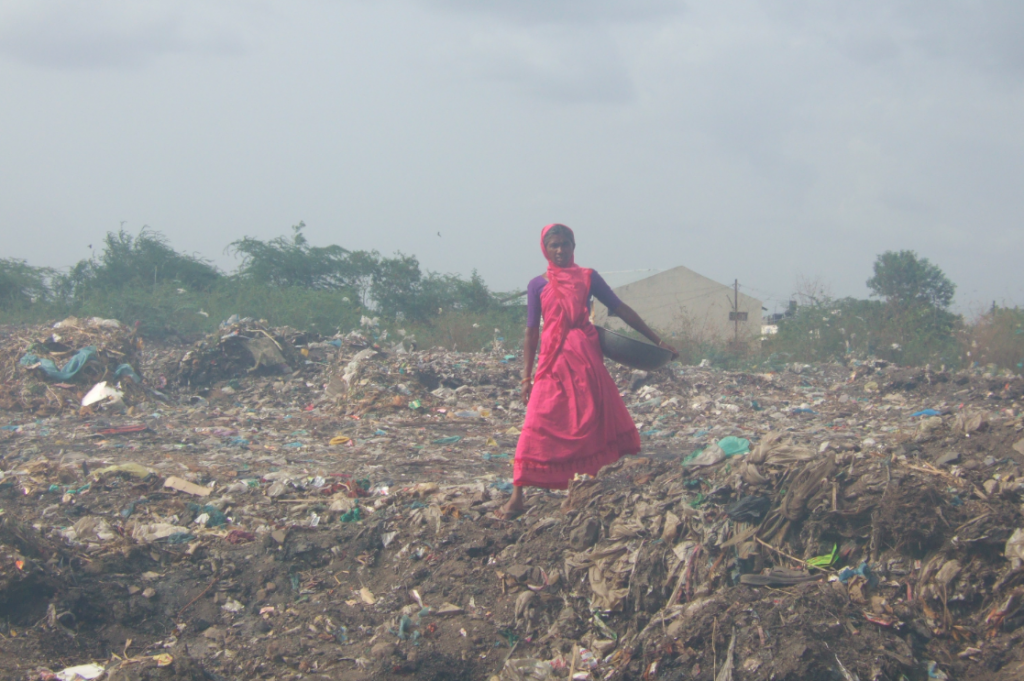 India generates 62 million tonnes of waste every year, of which only 20 per cent is processed. Credit: Wikimedia Commons

The Supreme Court, in its order on July 10, expressed disappointment over the sorry state of affairs of solid waste management in majority of the states with no effective systems in place for processing and disposal.

A bench of Justices M B Lokur and Deepak Gupta referred to the recent apex court order on the powers of the Delhi government and Lieutenant Governor and asked them to apprise the court on whose responsibility it is to clear three “mountains of garbage” (landfill sites) at Okhla, Bhalswa and Ghazipur in the national capital.

India generates 62 million tonnes of waste every year, of which only 20 per cent is processed. Majority of the cities have systems that focus entirely on collection and disposal.

The bench expressed displeasure when it was informed that around 13 states and several union territories have not yet formulated their policy for solid waste management despite the court order. The court slapped a fine of Rs 100,000 each on Bihar, Chhattisgarh, Goa, Himachal Pradesh, Jammu & Kashmir, West Bengal, Kerala, Karnataka, Meghalaya, Punjab, Lakshadweep and Puducherry for not filing the affidavit despite earlier directions.

The bench also slapped a fine of Rs 200,000 each on “remaining defaulting states/UTs” whose lawyers were also not present in the court room during the hearing, without naming these states.

“The tragedy is that more than two-thirds of the States/UTs in the country have neither bothered to comply with the orders passed by the Court, nor bothered to comply with the directions given by the Ministry of Environment, Forests and Climate Change (MoEF&CC). This is not only a tragic state of affairs but a shocking state of affairs, particularly since solid waste management is a huge problem in this country,” the bench said.

“What if the government does not do any work or acts in a very irresponsible manner? What should happen and who shall be held accountable? They don’t even follow our orders,” the bench asked Additional Solicitor General (ASG) A N S Nadkarni.

The ASG replied that as per the Constitution, the states will have to comply with the orders of the top court and their officers can be held accountable for non-compliance.

While Haryana, Jharkhand, Odisha, Nagaland, Dadra and Nagar Haveli and Andaman and Nicobar Island have filed their affidavits with regard to the policy on solid waste management, states such as Sikkim, Assam, Uttar Pradesh, Manipur, Telangana and Daman and Diu committed to filing their affidavits on that day itself.

Nadkarni submitted that MoEF&CC has given repeated reminders to all states and UTs to comply with the provisions of the Solid Waste Management Rules as well as the directions given by the apex court. On March 27, the Supreme Court took strong objections to non-implementation of solid waste management rules in the country and observed that “India will one day go down under the garbage”. It had asked the states to submit their action plans as per the SWM Rules, 2016 and adopt byelaws as per the new Rules.