Swachh Survekshan 2017 results on May 4; government says signs are ‘encouraging’ 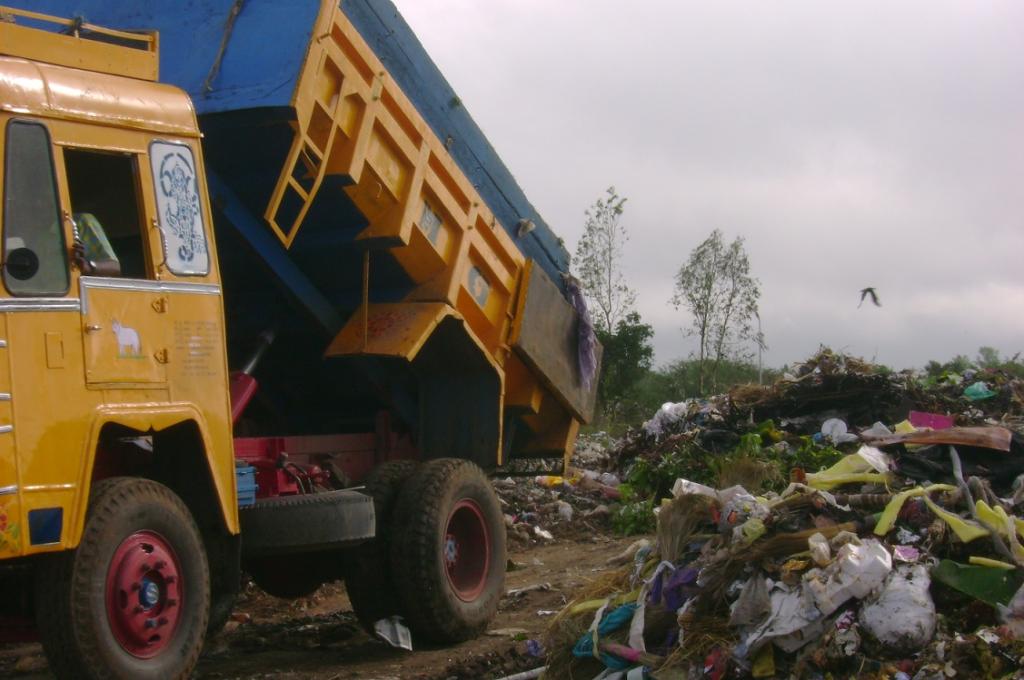 The much awaited results of Swachh Surveskshan 2017 shall be out tomorrow (Thursday, May 4). In the survey commissioned by the Ministry of Urban Development during January–February this year, over 3.7 million citizens responded to a set of six questions giving their perception of sanitation situation in cities and towns. Besides, 421 assessors of Quality Council of India have physically inspected 17,500 locations in 434 cities and towns. Moreover, 2,680 residential locations, 2,680 commercial locations and 2,582 commercial and public toilets were inspected in these cities and towns for on-the-spot third-party assessment of ground level sanitation status.

Under the survey, 500 cities and towns with populations of more than 100,000 were being evaluated and ranked on the basis of cleanliness and other aspects of urban sanitation. However, rankings of 434 cities and towns will be announced on Thursday.

On May 2, the Ministry of Urban Development said that its findings suggest over 83 per cent of the respondents from 434 cities and towns consider their areas to have become much cleaner than last year. Urban Development Minister M Venkaiah Naidu said that the survey results are very encouraging and they revealed major improvement in cleanliness in last one year.

This is the second edition of the survey after the launch of the Swachh Bharat Abhiyan—which aims at a clean and open defecation-free (ODF) India by October 2, 2019—the 150th birth anniversary of Mahatma Gandhi.

The scope has increased drastically this time. 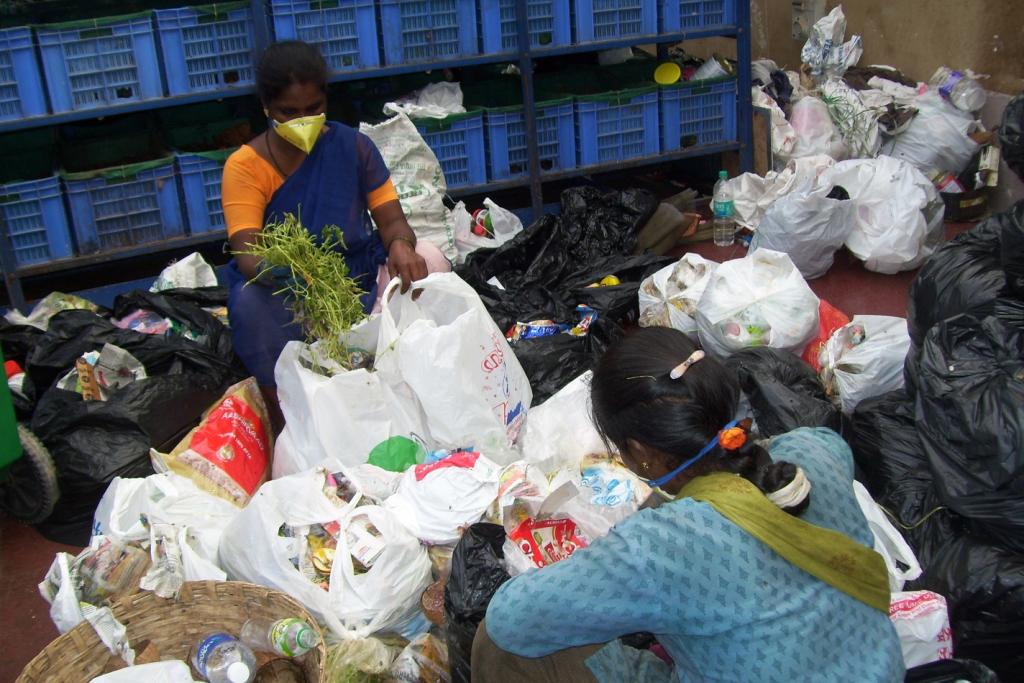 The primary participants in the survey are the municipal bodies that provide data about sanitation and cleanliness work undertaken in the areas under their jurisdiction. In addition, all citizens were invited to participate and provide feedback about the cleanliness in their cities. The 2017 survey gives a 30 per cent weightage to direct citizen feedback.

Components Covered in the Survey

In 2016, 1000 marks were allocated for data provided by municipal bodies and 500 marks each for direct observation and citizen feedback. The distribution of weightage for the 2017 survey is given below.

A cumulative total out of 2000 will determine the final rankings.

Weightage for the Survekshan 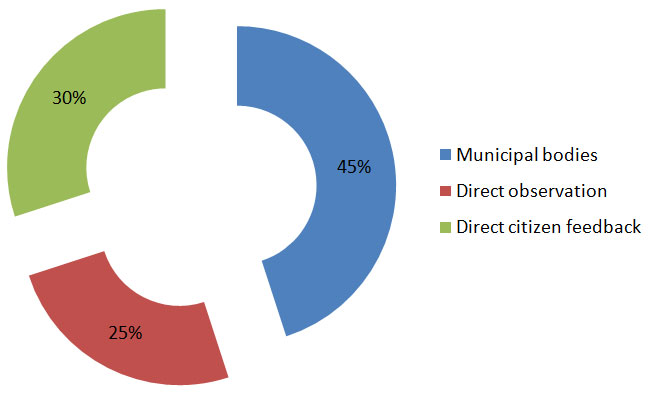 Under Municipal bodies (i), the total weightage of 900 is further divided into 6 components:

Areas of evaluation under Swachh Survekshan, 2017 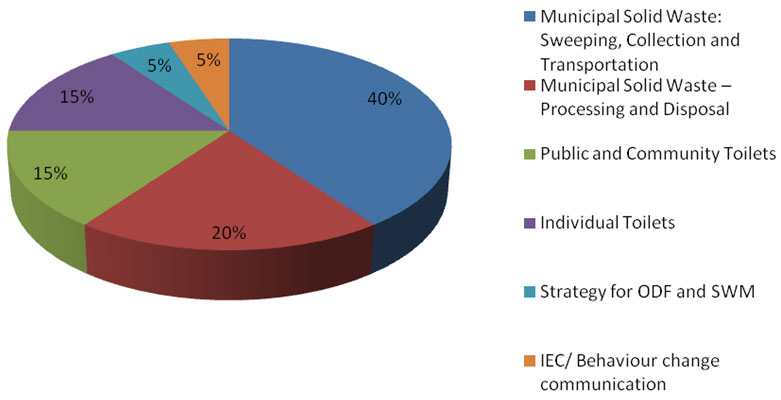 Once the preliminary municipal-level self-assessment data comes in, independent assessors go through the data and verify it to ensure that there are no discrepancies. Apart from covering larger number of cities and towns (500 as compared to 73 in 2016), this year’s survey also gives more importance to citizen feedback.