The proposed panel on chemicals and waste, is expected to fill the gap between science and policy 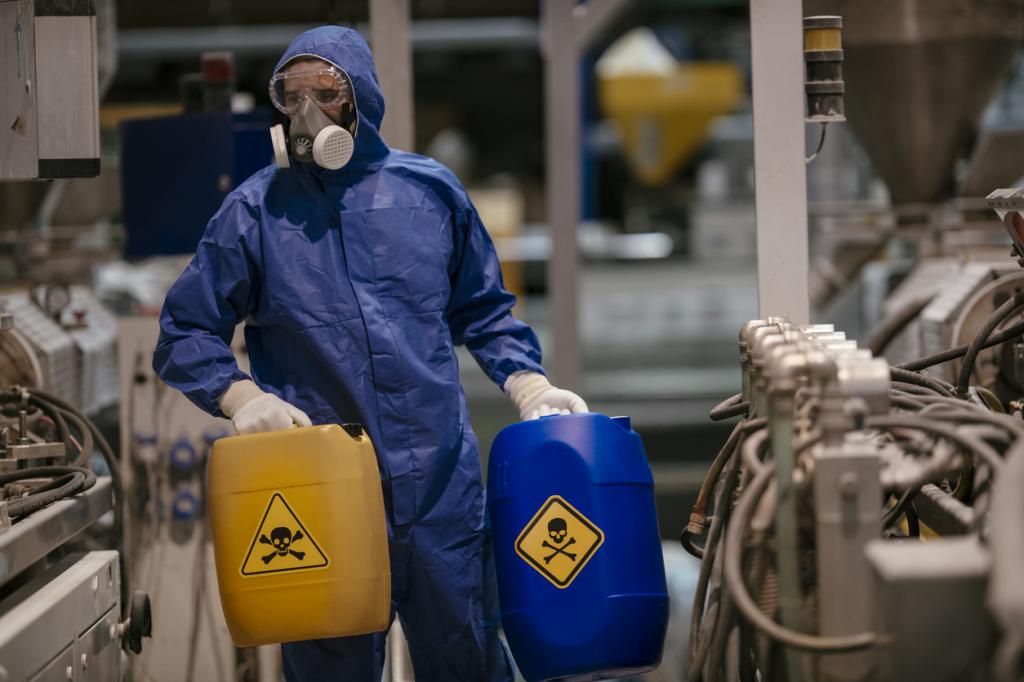 The world missed the 2020 target to achieve environmentally sound management of chemicals and all wastes throughout their life cycles, in accordance with agreed international frameworks, said the United Nations.

The assessment was published in a working document on the Sound Management of Chemicals and Waste submitted by Switzerland to UN, ahead of the fifth session of the UN Environment Assembly (UNEA 5.2) set to begin February 28, 2022 at Nairobi, Kenya.

In this context, a science policy panel could support UN agencies, global multilateral agreements and other international instruments, such as the beyond 2020 instrument for the sound management of chemicals and waste.

Burkina Faso, Costa Rica, Ghana, Mali, Niger, Norway, Switzerland, United Kingdom of Great Britain and Northern Ireland and Uruguay called for the constitution of such a panel in their draft resolution submitted for the upcoming UNEA 5.2.

The draft resolution was taken up for discussion on February 22, 2022, the second day of UNEA 5.2 of the Open-ended Committee of Permanent Representatives (OECPR-5.2) or the preparatory meeting.

Switzerland, who introduced the resolution to working group 1 for discussion, said:

The resolution is linked to the human right for a healthy environment and therefore, received the support of Uruguay and Costa Rica. The language of the draft should be in alignment with the Rio+20 Outcome document The Future We Want, Brazil proposed.

The challenges faced by existing science-policy interfaces, including IPCC and IPBES, must be considered, Chile suggested.

First of its kind

This is an integral component of UNEP strategy for 2022–2025 to tackle climate change, loss of nature and pollution. Between 2000 and 2017, the global chemical industry's production capacity almost doubled to 2.3 billion tones, according to UNEP estimates in Global Chemicals Outlook II.

So, going forward, the proposed panel is expected to fill the gap between science and policy. It will allow UNEP to facilitate interlinkages between the IPCC, IPBES and the proposed panel. This would be another major outcome of the UNEP 5.2 and the first of its kind

The upcoming UNEA is likely to be an opportunity for a  global treaty on plastics but the science-policy panel is another important outcome expected at the UNEA 5.2

Chile also called for attention on the challenges related to finances, representation of developing country experts and voices. It is important to harmonise language to avoid contradictions too, said the South American Nation.

The draft refers to actions on three aspects — chemicals, waste and pollution—collectively.

“The panel would support countries and the private sector in their work to take action on chemicals, waste and pollution by providing authoritative, independent, credible, inclusive, policy-relevant scientific advice on issues,” said the draft.

But US called for separating pollution from issues under the chemicals and waste cluster of conventions.