World at a loss as China bans import of plastic waste

In 2017, China imported 7.3 million metric tonnes of waste, including metal, plastics and paper among other waste materials 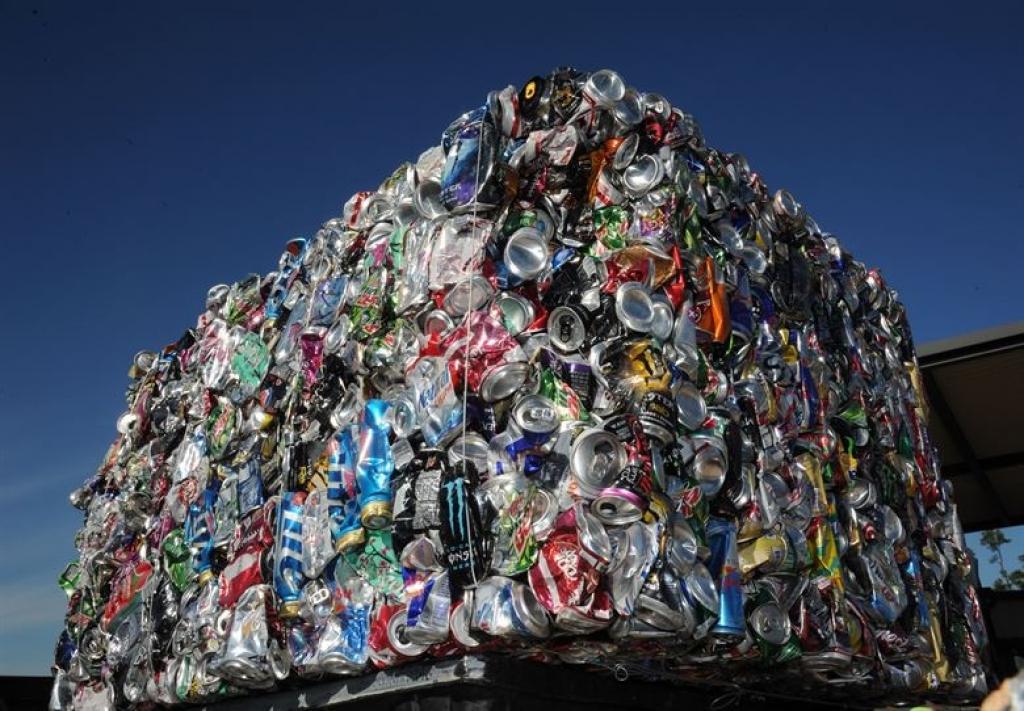 China has literally brought the world to a halt in the beginning of this year by stopped the import of plastic waste on its land. China was, before it imposed a ban, the biggest importer of plastic waste which used to be recycled into plastic bottles, carpets, pipes and other household materials.

The notification issued by China to the World Trade Organiation in July 2017  informing it about the ban reads, “By the end of 2017, China will forbid the import of 4 classes, 24 kinds of solid wastes, including plastics waste from living sources, vanadium slag, unsorted waste paper and waste textile materials.” It justified its move by saying, “We found that large amounts of dirty wastes or even hazardous wastes are mixed in the solid waste that can be used as raw materials. This polluted China's environment seriously. To protect China's environmental interests and people's health, we urgently adjust the imported solid wastes list, and forbid the import of solid wastes that are highly polluted.”

In 2017, China imported 7.3 million metric tonnes of waste, including metal, plastics and paper among other waste materials.

According to a 2014 study by the International Solid Waste Association, the plastic waste imports in China increased from 5.9 metric tonnes to 8.9 metric tonnes between 2006 and 2012, which is about 66 per cent of the total waste produced globally.  The study also stated, “Europe, collectively, is the major exporter, with the world’s top five country exporters being Hong Kong SAR (re-exporting imported material to China), US, Japan, Germany and the UK. The top world importers are: China at $6.1B and its SAR Hong Kong at $1.65B, followed by the USA, the Netherlands and Belgium.”

Though it informed the WTO in July, it almost caught the world unprepared. Tonnes of wastes have already piled up in the UK, with the country knowing not what to do. An investigation by Unearthed—Greenpeace UK’s award-winning journalism project—revealed that the UK exports an average 65 per cent of its plastic waste to China. “Hundreds of thousands of tonnes of toxic plastic could be burnt in Britain rather than recycled due to a Chinese import ban, officials have warned. The leaders of the UK’s recycling industry admitted yesterday they had ‘no idea’ how to cope with the prohibition as the policy came into force,” reported the UK’s daily The Telegraph on January 1. The situation could worsen.  “The recycling rates are unlikely to rise much above current levels, which would leave the UK six million tonnes short of treatment capacity by 2030,” reads a report by a UK body, Environment Services Association.

Quoting Jonas Oxgaard, an analyst at Sanford C. Bernstein & Co, Bloomberg wrote that the U.S. is the only country in a position to quickly fill the gap. “That’s because the US has become the cheapest place in the world to make plastic, thanks to a fracking boom that’s created a glut of natural gas, the main feedstock for manufacturing,” he told Bloomberg.

Would Indian recycling industry try to capitalise on this gap in whatever miniscule way it could?

The associate director of Toxics Links, Satish Sinha told Down To Earth, “India should not join the chorus because we don’t have the technical know-how to do it in the formal sector as it is very small in India.  If India joins the chorus, then it will result in boom for this informal sector. Forget about the quantity, the quality of recycled products manufactured by them would be under scanner. If they were of such poor quality that they could not be exported, then does Indian market have the capacity to absorb all their produce? I doubt. Besides the market dynamics, India has to allay its health and environment concerns, which are graver than China, before it decides to do what China was doing till now.”

Currently, many waste recycling plants in India are flourishing without mandatory permissions. They are already recycling the waste from abroad. But there is no data available as to how big that industry is.