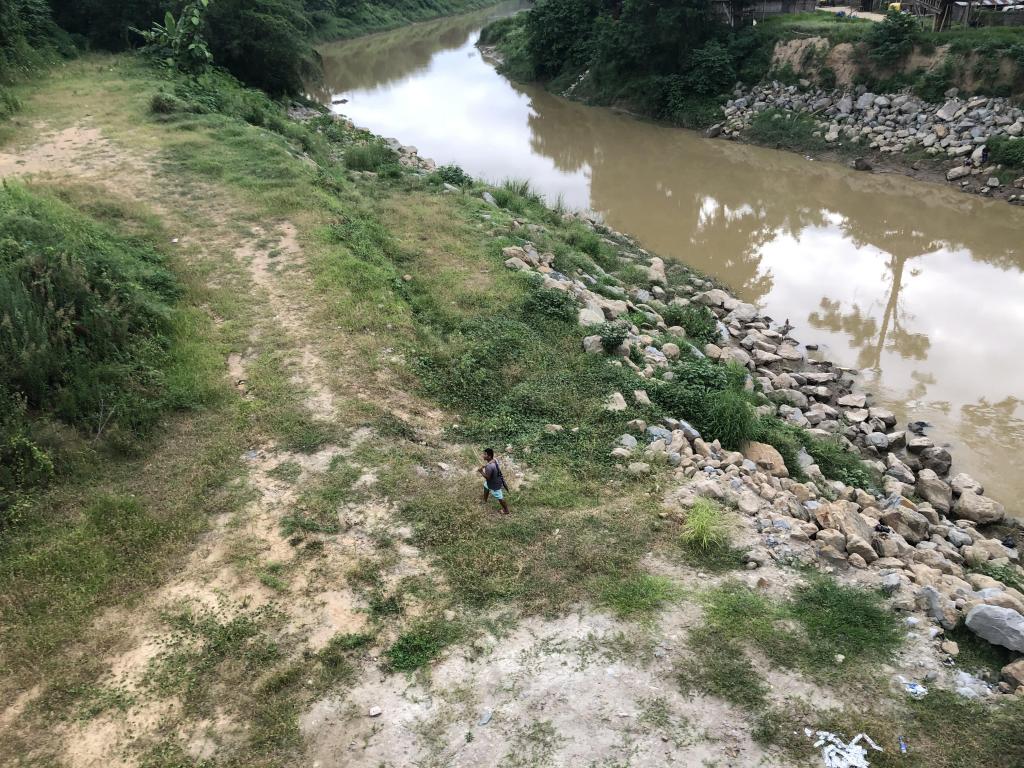 Monsoon 2021 has been relatively dry for Nagaland, taking a toll on agriculture as well as threatening the availability of drinking water in the northeastern state.

Nagaland had a rainfall deficit of 24 per cent between June 1 and August 19, informed Sunit Das, a senior scientist at Indian Meteorological Department (IMD), Regional Centre, Guwahati. The deficit has been harsh on standing crops.

The state received 611 millimetres (mm) of rainfall during the period, against the normal precipitation of 806.5 mm, he said. The entire northeastern region of the country has not seen a good spell of rainfall this monsoon season, Das added.

The state experienced ‘deficient’ rainfall in six years between 2010 and 2020; there was ‘excess’ rainfall only in 2017 and ‘normal’ rainfall in three others.

Deficient rainfall causes immediate harm to cultivation and water table. In June, Nagaland's Department of Agriculture (DoA) informed that the state is witnessing a “drought-like situation” due to delayed and erratic rains from December 2020 to April 2021.

The weather conditions in Nagaland resulted in poor germination and wilting of standing crops, according to the agriculture and horticulture ministries. This is a massive crisis for the state where at least 70 per cent farmers are involved in jhum cultivation.

Rice production is anticipated to reduce 70 per cent since last year to 166,000 tonnes, the ministries said, adding that not only seasonal but commercial crops like large cardamom, fruits and vegetables as well as livestock have been affected.

In the recent past, the state had declared a ‘drought-like situation’ twice in 2012 and 2009, according to reports.

Till May 2021, districts other than except in Longleng (-11%), Mokokchung (-6%) and Mon (+48%), had deficient rainfall, according to Nagaland State Disaster Management Authority Data (NSDMA). Since then, Longleng has fallen into the deficient category while Peren, Zunheboto, Kiphire have recovered to normal.

Water scarcity also had an indirect effect: Infestation of fall armyworm in maize farms from the last week of March 2021, affecting 3,048.45 hectares in 334 villages, the ministry added.

In July, the rainfall increased slightly but the paddy sowing season was already over by then, a farmer from Phek said.

Dimapur and Kohima are still in rainfall deficiency and may experience shortage of drinking water in winter.

Water scarcity is common in Kohima during winter. But residents of Dimapur city, for whom groundwater is the main source of drinking water, are discovering that the tube wells are ‘drying up’ faster. Most of them are yet to recover from the dry spell of the preceding winter.

“It is a bit better now for individual homes but the shortage was most acute this year,” said Pauna, who resides in Kuda village in Dimapur. The colony is located at Dhansiri River Bank and usually does not witness such shortages.

“I think there will be a shortage of water with the onset of winter if the situation continues, ” he added.

Most households either have to clean or re-dig tube wells to improve water sources, according to a resident of Naga United Village in Dimapur, located near Chate River.

“We had to install a bore well instead of a tubewell due to the depleting water levels, said Sophie, a resident of Dimapur’s Purana Bazaar area. Most city residents dependent on groundwater are extending the length of their bore wells.

Rainfall deficiency in the recent years can be attributed to climate change, Temsuinla, joint director of the State Agriculture Research Station (SARS), Yisemyong.

Other aspects such as deforestation — around 75 per cent of India’s total forest cover loss in the last decade was in the northeast — may be another reason.

“But establishing the relationship with local rainfall events and short-term data might not be conducive,” said Latonglila Jamir, who teaches Environmental Science at Nagaland University.

On July 27, the DoA also released a ‘district-wise crop calendar’ with information and seasonal activities advocated during crop season by farmers. These consist of both traditional as well as the improved cultivation methods.

The DoA officials are collecting comprehensive district and division-wise data on the impact of deficit rain in Nagaland, according to a source.