Yet state governments are not serious enough 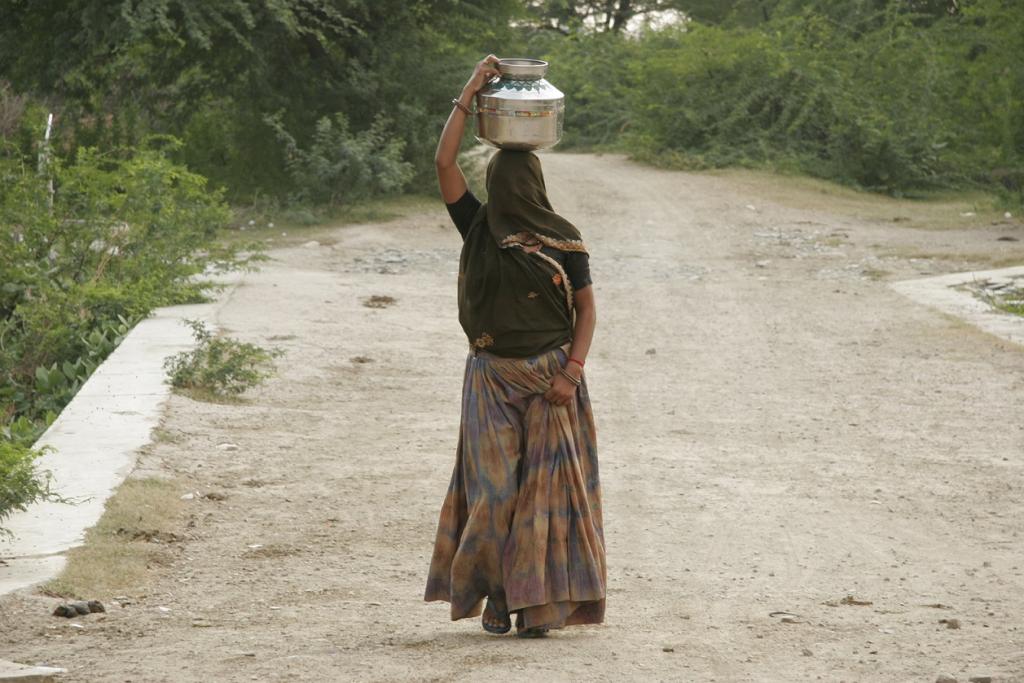 Lack of political will and finance are the primary reasons 11 per cent of the world remains without access to water. Credit: DTE

The report, The Water Gap - WaterAid’s State of the World’s Water 2018, warns that the global population without access to clean water has gone up to 844 million, “which is almost 200 million more than previously counted”. People who spend more than 30 minutes travelling to procure water are to be considered without access to water. 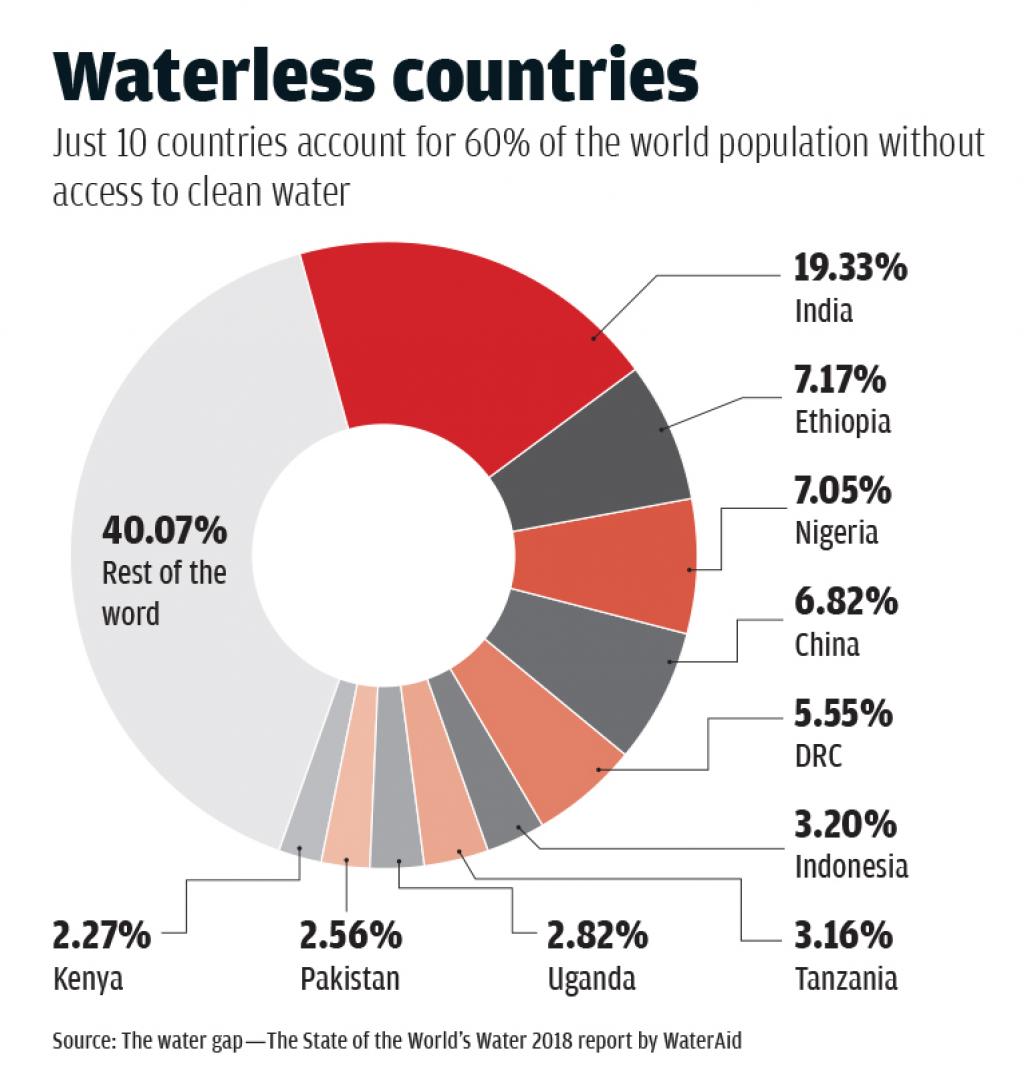 It says lack of political will and finance are the primary reasons 11 per cent of the world remains without access to water. It adds that the neglect has already made 60 per cent of the word water-stressed, which means the supply of water cannot or will not continue to meet the demand.

Lack of political will can be seen clearly in India, which drew a Master Plan for Artificial Recharge to Ground Water way back in 2013, but is yet to be implemented because most state governments are dragging their feet over it. Under the plan, the country will construct 1,110 million artificial recharge structures with an estimated cost of Rs 79,178 crore. However, in July 2017, the Supreme Court asked the state governments why they had not filed affidavits over whether they will implement the plan or not. This is worrying as the country depends heavily on groundwater to meet its drinking water needs.