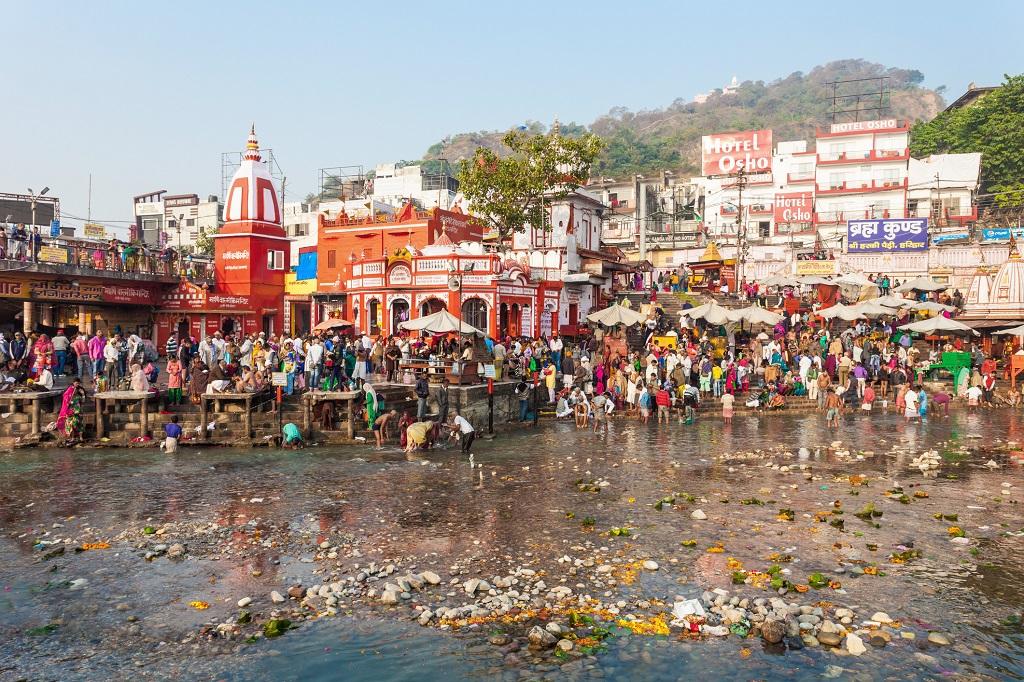 As experts are debating whether Ganga can be cleaned by 2020, the Union Minister for Water Resources, River Development and Ganga Rejuvenation Nitin Gadkari, in a recent meeting, said by March 2019 almost 70-80 per cent of River Ganga will be cleaned. As per media reports, the minister reviewed the Namami Gange project work with officials and contractors belonging to Bihar, Chhattisgarh, Jharkhand and West Bengal. Namami Gange Programme is an integrated conservation mission with a budget outlay of Rs 20,000 crore to accomplish the objectives of effective abatement of pollution, conservation and rejuvenation of Ganga.

The government is also trying to ensure that during the upcoming Kumbh Mela in January 2019, the devotees get a clean river. A task force will be trained by the Ministry of Defence called the Ganga Task Force who will not only help the administration in controlling the crowd but also stop individuals or industries from polluting the river. Ganga Task Force has been approved by the Cabinet under the public participation component of the Namami Gange Programme. According to media reports, a battalion of 300 personnel has already been trained and stationed in Allahabad. Plans are afoot to expand it to 500 and post them in Kanpur and Varanasi.

In 2016, a panel headed by retired judge of the Allahabad High Court Justice Girdhar Malviya had submitted a draft bill named ‘The National River Ganga (Rejuvenation, Protection and Management, 2017’. Subsequently a four-member panel was set up by the government to review this and come up with suggestions. Right now the revised draft is reviewed by different ministries.

The bill says that any offence under this upcoming Act will be non-bailable. The long list of offences and penalties punishable under the draft bill include spoiling or defacing ghats or stairs or throwing any polluting matter in the river. Other offences include stone quarrying, commercial fishing without permission, deforesting hill slopes or other sensitive areas, withdrawing groundwater for organised consumption through tube wells or industrial needs, among many others. These offences are punishable with imprisonment up to two years or fine of up to Rs 50,000 or both.

The government says that for the first time such legislation is being attempted in the country which has been necessitated by huge pressures to preserve and protect the Ganga. The upcoming act which is still being ironed out talks about the punishment and penalties for the polluting industries and even government departments. Industrial pollution has been an issue of much concern but there has been little success in preventing it. There is also a need to tighten the enforcement of industrial pollution norms, says an analysis by Delhi-based think tank Centre for Science and Environment. CSE has observed that in UP, records show that almost all industries inspected by the Central Pollution Control Board in 2013 are in breach of existing standards.

The upcoming bill will hopefully solve the industrial pollution issues as it is time to be tough on the polluters releasing noxious chemicals in the river.