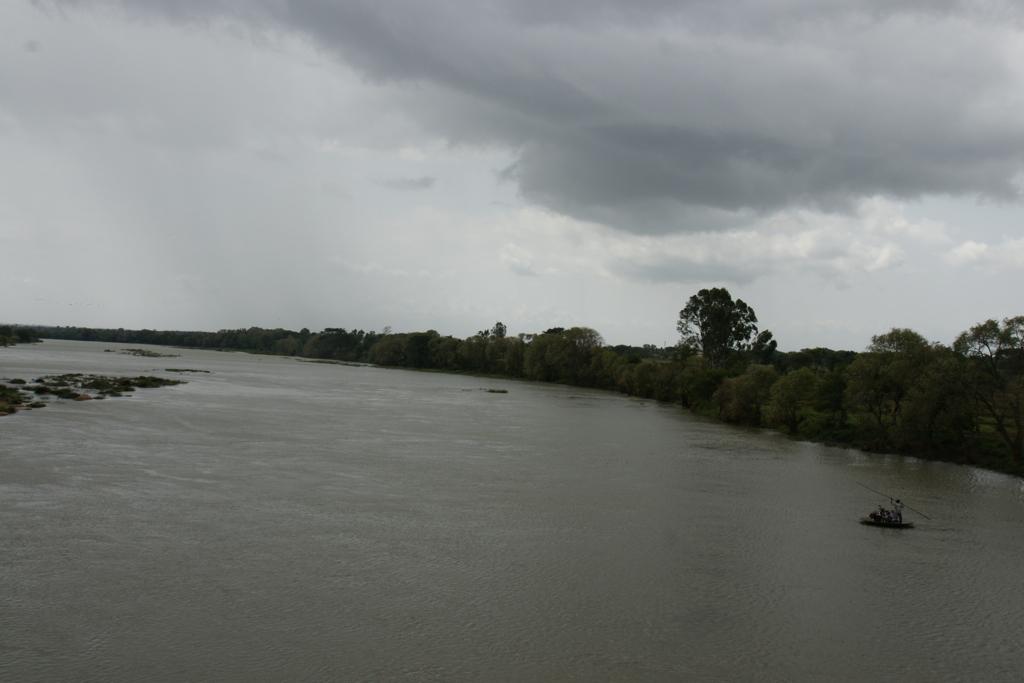 After being warned of facing the "wrath of the law" for defying the orders of the Supreme Court, Karnataka, today, decided to release water from the River Cauvery to neighbouring Tamil Nadu. The state had earlier refused to comply with the apex court’s order to share 6,000 cusecs of water for six consecutive days.

But this sudden change of heart can also be attributed to recent bouts of rain that improved the water levels in the Cauvery basin.

The scramble for water saw a week-long violence in both Karnataka and Tamil Nadu in September. Properties worth crores were lost in the violent demonstrations and the border between Tamil Nadu and Karnataka turned volatile after the Karnataka CM Siddaramaiah reluctantly followed the Supreme Court's decree to provide water to Tamil Nadu.

On Monday, both the Houses of Karnataka state legislature adopted a "modified" resolution to release Cauvery water not only to meet drinking needs but also to save withering crops. This will ensure release of the river's water for Tamil Nadu, too.  The Karnataka government reportedly plans to release at least 6,000 cusecs of water for six days.

The water from Krishnaraja Sagar dam is likely to reach Biligundlu (the border) by late Friday night and Tamil Nadu's farmers will start receiving water in about a week's time.

The CM told the legislative assembly that the decision was taken after arriving at a conclusion that while water in the four reservoirs was just enough to meet the requirements of Bengaluru, Mysuru, Mandya and 600 villages, there has been inflow of around 6.5 tmcft of water into the reservoirs in the past 10 days due to rain in the catchment area.

Now that the state is in a position to meet the drinking water requirements (about 23.3 tmcft) till June 2017, it agreed to the court’s directive to release water to its neighbour. The CM, however, maintained that water was being released through canals to make sure that the standing crop of Karnataka's farmers was not affected.