According to the ADB report, the number of countries assessed as water insecure has dropped to 29 as compared to 38 in 2013 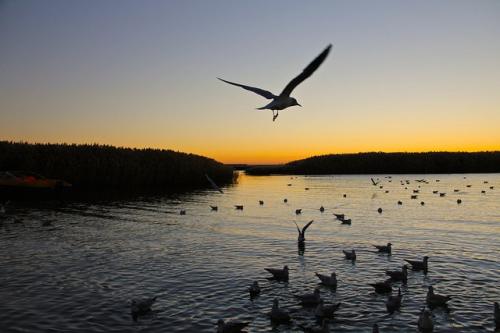 Despite achievements made in the water security front in Asia and the Pacific in the past five years, key challenges remain. Major problems include overexploitation of groundwater, increasing demand from rising population and climate variability, a new report from the Asian Development Bank (ADB) says. 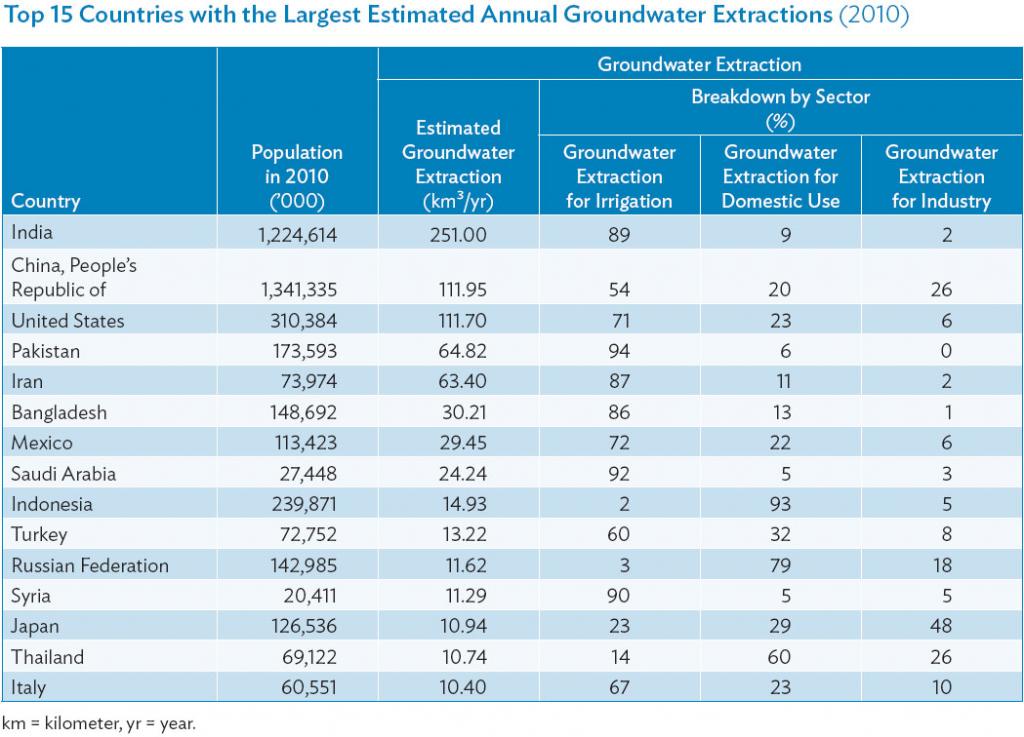 The new edition of the Asian Water Development Outlook (AWDO) 2016 released Tuesday at the World Water Week in Stockholm provides a snapshot of the water status of 48 countries in the region.

According to the report, the number of countries assessed as water insecure has dropped to 29 as compared to 38 (out of 49 countries) in the previous report published in 2013.

“Asia and the Pacific remains the world’s most vulnerable region to water insecurity and cannot sustain its recent economic growth without addressing this issue,” ADB vice-president for knowledge management and sustainable development Bambang Susantono said.

According to the Asia-Pacific Water Forum, more than 90 per cent of the people in Asia and the Pacific are without water security. While access to fresh water is still difficult for an estimated 1.7 billion people today, to produce more food for the future, agriculture will also need much more water despite the region’s limited supply.

The ADB report points out the following staggering facts:

As water security and gross domestic product are closely related, the report shows the importance of water as a critical input for sustained economic growth. AWDO shows that there is a widening gap between rural and urban areas with respect to access to water supply and sanitation. Sustainable Development Goal 6 lays stress on sanitation and clean water access for all by 2030.

In terms of household access to piped potable water and improved sanitation, the water security score in Asia and the Pacific ranges from 4.5 for South Asia to 20.0 for the advanced economies on a 20-point scale.

All parts of the region improved their performance by about two points since 2013, except for the Pacific islands. South Asian countries need to make considerable efforts to improve their performance under this dimension.

Under the economic water security dimension, changes made since 2013 have been positive with the advanced countries again showing the highest scores and the Pacific islands lagging behind.

In terms of urban water security, East Asia has shown positive progress while South and Southeast Asia still have some way to go, particularly Myanmar, Pakistan and the Philippines. Nearly half of the economies have piped water supply levels higher than 85 per cent, but less than 50 per cent of the urban population has access to improved sanitation. In many areas, wastewater is discharged into the environment without little or no treatment.

Under resilience to water-related disasters, many Asia and the Pacific countries showed weak performance. Between 1995 and 2015, there were some 2,495 water-related disasters striking Asia, killing 332,000 people and affecting a further 3.7 billion. South Asia showed the lowest resilience score, but several other countries showed strong improvement since 2013. These included Pakistan; the Philippines and Taipei, China.