At least 24 out of India’s 123 reservoirs are full: Central Water Commission

Situation precarious for Karnataka and Maharashtra, where ‘heavy’ to ‘very heavy’ rainfall is predicted in some parts; five dams in both states are full 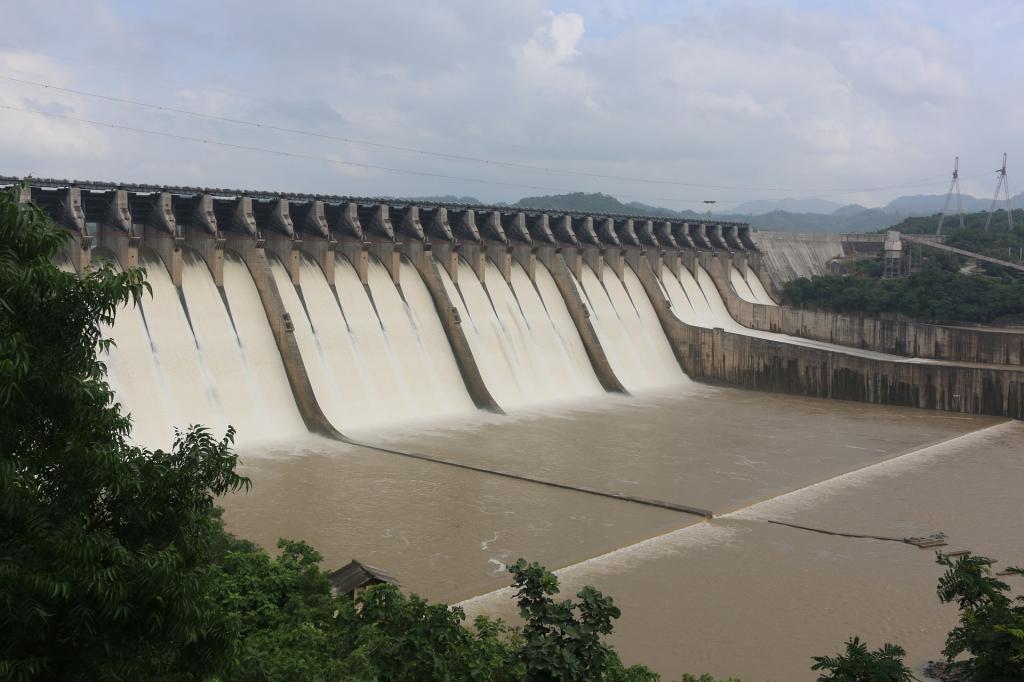 At least 24 reservoirs out of the 123 monitored by the Central Water Commission (CWC) were 100 per cent full. Eight of the reservoirs were located in Maharashtra, five in Karnataka, two each in Jharkhand, Gujarat, Madhya Pradesh and Telangana, with one each in Odisha and Rajasthan, according to a bulletin released by CWC September 10, 2020.

The situation was precarious for Karnataka and Maharashtra, where the India Meteorological Department predicted ‘heavy’ to ‘very heavy’ rainfall in some parts. At least five dams in both states were 100 per cent full, with the CWC advising a close watch. Dam authorities must be careful in releasing this water and not wait till the last moment, the CWC advised.

Several state-level dam authorities have often been accused of not following the ‘rule curve’ properly and start releasing water only during rainfall.

The rule curve — an international practice of dam operation — ensures dams are full only towards the end of the monsoon, providing them a cushion during times of excess rain and curbing chances of floods in downstream areas. It must be followed by dam management authorities, as any lapse may lead to dam-induced floods, of which there were several instances in the country.

Mismanagement of Gujarat’s Sardar Sarovar dam — currently 90 per cent full — allegedly led to floods in Bharuch district August 31. Dam authorities did not release any water from the spillway gates of the dam till the early hours of August 29, even as rainfall increased.

There was a constant inflow to the reservoir before the flood situation, but dam operators did not release any water that time, according to the daily status report of the Narmada basin by the Narmada Control Autority.

The outflow from the dam increased massively to 16,379.7 cumecs on August 30, impacting several villages in low-lying areas. The dam released around 95,209 cumecs of water between August 29 and September 2. The release dropped to 1,752.8 cumecs on September 3 from 22,236.1 cumecs a day earlier.

A report prepared by Delhi-based organisation South Asia Network on Dams, Rivers and People said dam operators did not even operate powerhouses even though the dam was close to 70 per cent full.

Upto 30,000 cumecs of water was released through spillways between August 29 and September 1 and almost nothing before or after. “This created massive flood disasters along the downstream from Gaudeshwar and Chandod to Bharuch,” said a CWC report. “But the Sardar Sarovar Project authorities or the Gujarat government seem least bothered,” it added.

Live storage in the 123 reservoirs monitored by the CWC was recorded at 142.234 billion cubic metres, 83 per cent of the total live storage capacity of these reservoirs.