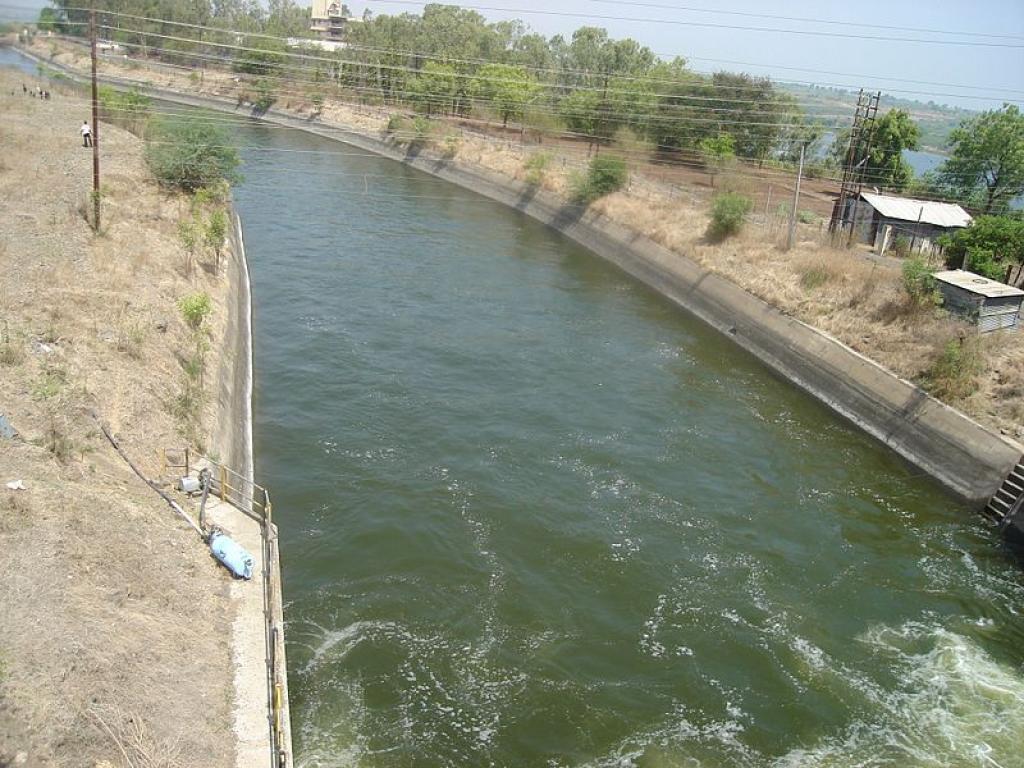 A part of the Bateshwarsthan Ganga Pump Nahar Priyojna (Bateshwarstahn Ganga Canal Project), in Bhagalpur district of Bihar collapsed on September 19, a day before the state’s Chief Minister Nitish Kumar was supposed to inaugurate it. Release of water in full capacity was blamed for the accident. The cost of the project is estimated at Rs 389.31 crore.

“The breach in canal happened due to release of water in full capacity, the incident has not caused any damage to the newly-constructed part of the project,” the state’s water resources minister Rajiv Ranjan Singh alias Lalan Singh said.

No one was hurt and the damage was limited to water entering the residential areas of the National Thermal Power Corporation’s (NTPC) station at Kahalgaon and adjoining areas such as Siddharth Nagar and Kutahri Kali Sthan, according to the Hindu.

“Rs 389.31 crore dam collapses ahead of inauguration. The CM was to inaugurate the dam with much fan fare. Yet another dam collapses due of corruption,” Tejashwi Yadav, former Deputy Chief Minister of the state said in a series of tweets.

While opposition parties have used the opportunity to target the Nitish Kumar government, the safety and disaster management plans of dams in the country are in shambles.

A report by the Comptroller and Auditor General of India (CAG) tabled in the Parliament on July 21 found the safety and compliance status of large dams to be in a poor condition.

“Out of 4,862 large dams, emergency action plans or disaster management plans of only 349 dams, which is seven per cent, were prepared (March 2016)…mock drill in respect of only one dam was conducted as of March 2016,” the report stated. The report also found that maintenance work was not conducted in many of the dams.

“We found that in five large dams (two in Bihar, two in Uttar Pradesh and one in West Bengal) certain defects and deficiencies were pointed out during the safety review by expert committee but no remedial measures were taken due to non-availability of funds,” the report noted.

Moreover, the safety compliance of hydropower projects is not covered by any legislation. The CAG report also points to this, saying that the Dam Safety Legislation of 2011 has not been enacted yet.

The Dam Safety Bill, 2010 was introduced in the Parliament on August 30, 2010 by the United Progressive Alliance-II government.

However, the bill lapsed with the dissolution of the 15th Lok Sabha. The Bill had provisions for surveillance, inspection and operation of all dams of certain parameters to ensure their safe functioning. Under the Bill, a National Committee on Dam Safety was to be formed with the Chairman of the Central Water Commission as its head.

While the present National Democratic Alliance-led government has been talking about enacting the Dam Safety Act, it has not been able to do so yet.

Some 93 per cent of the large dams in India are unprepared for disaster management, and a push for enacting the Dam Safety Act is essential to avert Bihar-like accidents.