Bihar may introduce licences for borewells

The state is planning to introduce several measures, including making prior permission mandatory to fetch groundwater from borewells 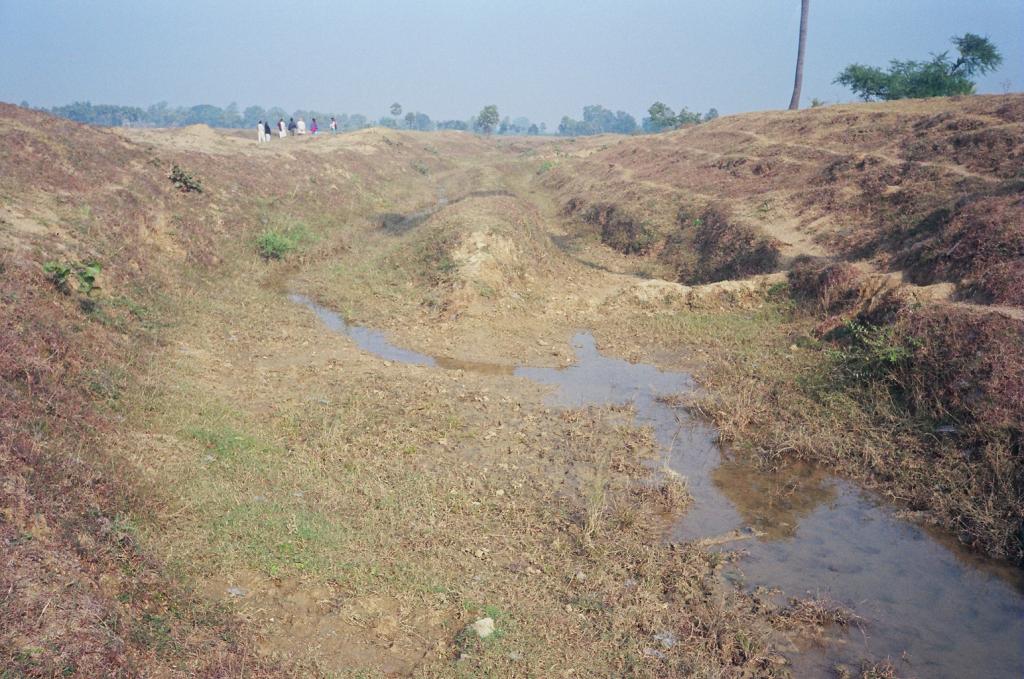 Drawing water from borewells may be subject to a licence in Bihar as part of measures that the Nitish Kumar government is planning.

Indiscriminate boring of wells have been blamed for depleting water tables in many parts of the country. In Bihar too, over-exploitation of groundwater is a concern.

The state Minor Water Resources Department (MWRD) has prepared a draft manual on the instruction of the state government. “Chief Minister Nitish Kumar directed the department to prepare a fresh manual to restrict overexploitation of groundwater in the state in view of reports of water crisis during the summer,” an official said.

According to officials, MWRD has prepared a draft manual along with the Central Ground Water Board. The proposal will be sent to the state cabinet for approval following a high-level meeting.

Shambhu Kumar Roy, an MWRD official, said: “Several provisions, including prior permission for heavy boring, have been introduced. It will, however, excluded hand pumps for homes.”

Some concession would be given to those extracting water for agriculture purposes, according to the draft.

Roy said the draft manual’s focus was to restrict heavy boring for industry, big apartments and other such commercial uses in urban areas.

Another official, on the condition of anonymity, said the violation of norms would attract a fine.

MWRD has also decided to map all borings in the state to prepare data on its location, depth and functional condition.

Groundwater is a major reservoir, especially in the drought-prone regions of Bihar. The dependency on groundwater resources has been on the rise on account of rapid economic and urban growth. This has led to a decline in groundwater table, discharges and water quality.

The impending water crisis is particularly severe, especially for food supply and healthy life of the poor.

The report stated that the Central as well as the state ground water board provided the estimates of the groundwater resources in the state. The annual groundwater extraction for all uses in Bihar has been estimated, according to Dynamic Groundwater Resources of India (2017),  at around 29 billion cubic metres (BCM) while the total annual groundwater recharge is about 31.4 BCM.

Bihar extracts nearly half the groundwater available, which is lesser than the all-India average of 63.3 per cent. Nearly 19 districts in the state, however, had a higher rate of groundwater extraction than that of the state’s average of 45.8 per cent.

The dependency of irrigation on groundwater resources was one of the leading causes for depletion of water tables.

In April, a survey conducted by the Public Health Engineering Department (PHED) claimed that the groundwater levels in the state increased by 12 feet in 2020 from 1 foot in 2019. The report was prepared on the basis of official data from the state’s 38 districts till March 31, 2020.

Earlier in February, the groundwater levels reportedly dipped in 11 of the state’s 38 districts. According to a telemetry report released by minor water resources department in that month, Katihar district’s groundwater level dipped to 25 feet, followed by Begusarai (24 feet) and Gaya (21 feet).

Abdus Sattar, a climate change expert at Rajendra Prasad Central Agriculture University, Samastipur district, Pusa, said the timely rains in the post-monsoon season in December, January and February, as well as the untimely heavy rains in March and April this year contributed to the increase in groundwater levels.