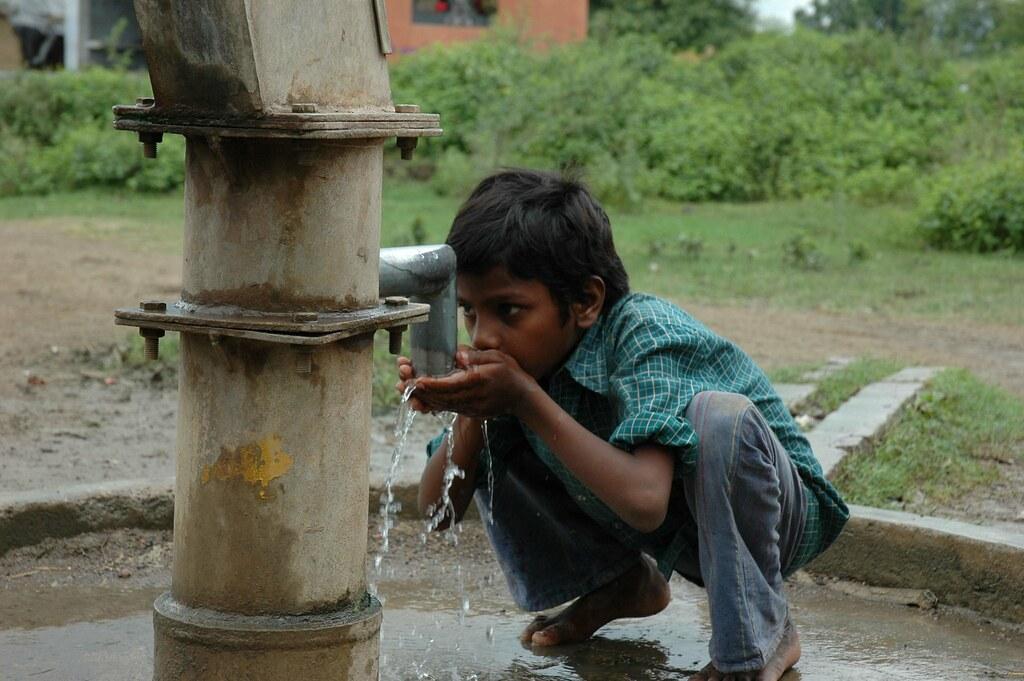 The groundwater level has fallen in eight of Bihar’s 38 districts compared to last year, according to a recent survey by the state's Public Health Engineering Department (PHED). As many as 11 districts of the eastern state have been put in the ‘water-stressed’ category, the report said.

Districts like Muzaffarpur, Darbhanga and Gaya are already facing water shortage with pumps, wells and ponds drying, according to media reports.

The survey categorised the panchayats into five groups according to the extent of depletion. The report termed 498 panchayats as ‘sensitive’.

As many as 17 panchayats — eight in Kaimur, four each in Bhagalpur and Munger and one in Rohtas — fall in A Category, where the groundwater table dipped to 50 feet or below, according to the report.

Water crisis is imminent when groundwater dips below 25 feet, a PHED official said.

The groundwater level was normal in panchayats affected by floods in districts on the basins of the Gandak and Koshi rivers, the report stated.

A previous report of PHED claimed that after a good monsoon last year, the groundwater level rose in all districts at the end of 2020 from a year ago. The state received 110 centimetres of rainfall from June through mid-October, according to meteorologists.

The water crisis is a reality and not apprehension, said Narayanji Choudhary, a water activist in Darbhanga.

Water crisis is result of depletion of groundwater, the district administration will provide water supply by tankers in residential areas from next month as in the past.

Bihar PHED Minister Ram Prit Paswan told Down To Earth on Thursday that the department has directed the district administration to take necessary measures to tackle the likely water crisis. “At present there is no water crisis in the state but government is alerted over reported decline of the groundwater level in some pockets in different districts.”

Indiscriminate drilling of wells has been blamed for depleting water tables in many parts of the country. In Bihar, too, over-exploitation of groundwater is a concern, with irrigation being one of the leading causes for depletion of water tables.

Bihar extracts around 29 billion cubic metres (BCM) of groundwater annually, while the total annual groundwater recharge is about 31.4 BCM, according to Dynamic Groundwater Resources of India (2017). The state’s groundwater extraction rate is lower than the country average of 63.3 per cent.