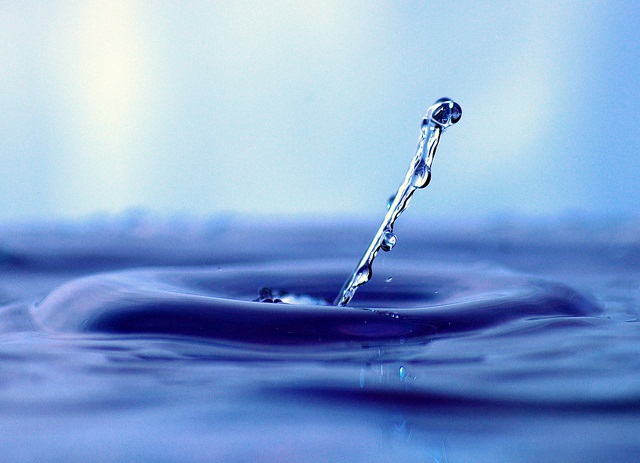 Talks are on between the Metropolitan Water District (MWD) of Southern California and the Los Angeles County sanitation districts over developing one of the largest recycled water programmes in the world.

The plan is to take 168,000 acre-feet of water per year and purify it through a recycling process. This amount of water is enough to serve twice the number of households per year, according to media reports.

Officials associated with the project said similar projects have cost about $1 billion. The MWD needs to build a treatment plant and delivery facilities and comply with environmental regulations.

According to officials in the Orange County, their Groundwater Replenishment System—which can treat up to 100 million gallons per day—will eventually be able to purify 130 million gallons a day for reuse. It is the largest system in the world, they said.

At present, coastal communities in California flush hundreds of billions of gallons of treated sewage into the Pacific Ocean each year. However, water managers have attempted to recycle some of this water for human use in the past couple of decades.

Drought has placed a great burden on the traditional sources of drinking water and water managers are looking at expanding water recycling systems to increase local supply.

There are purple pipe systems that take sewage that has been filtered and cleansed and use it to irrigate crops, parks and golf courses. This water is not used for drinking purpose.

The potable reuse system uses a variety of methods to purify water that has already been processed at a sewage treatment facility. Intended for consumption, the end result of “toilet to tap” process is cleaner than most bottled waters.

Los Angeles Mayor Eric Garcetti has directed the Department of Water and Power to reduce its purchase of imported potable water by 50 per cent by 2024.

He has also called for the creation of an “integrated water strategy that increases local water supplies and that improves water security.”

MWD officials hope that in about a decade, their treatment plant will produce 150 million gallons per day, eclipsing their neighbors to the south.