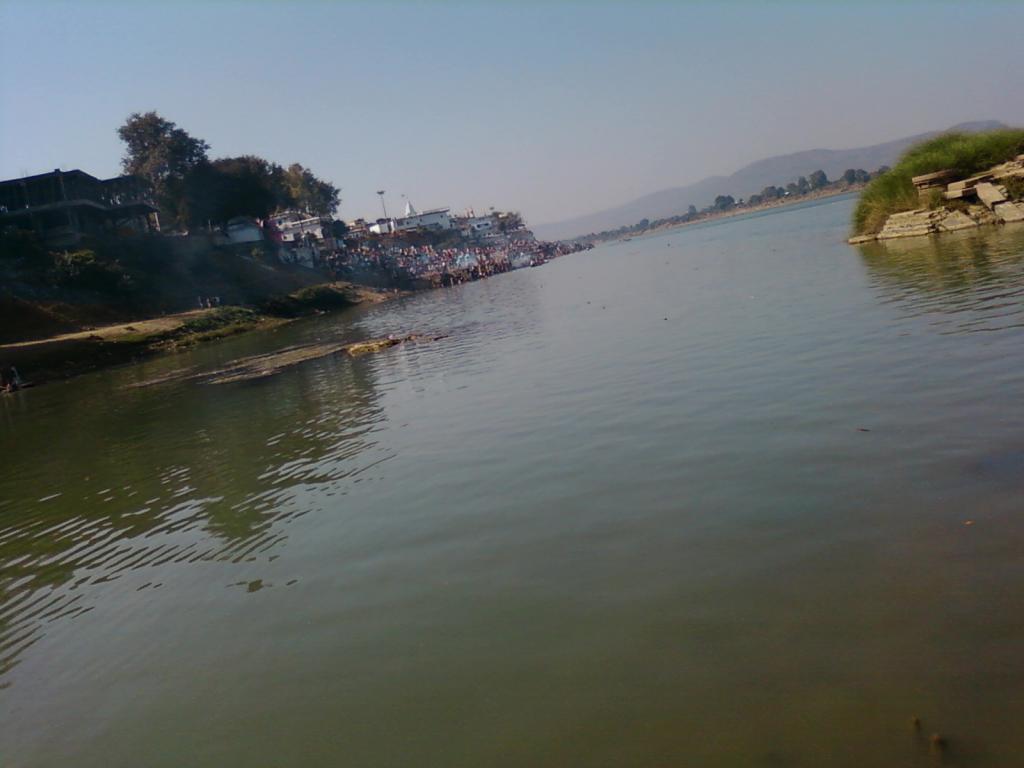 The committee will look into the Isha Foundation’s recommendations and work out an action plan. Credit: Wikimedia Commons

The Ministry of Water Resources, River Development and Ganga Rejuvenation (MoWR) has formed a committee under the chairmanship of Sharad Kumar Jain, Director, National Institute of Hydrology to look into the Isha Foundation’s “Revitalization of Rivers in India – Draft Policy Recommendation.”

Isha Foundation’s head, Jaggi Vasudev had organised the “Rally for Rivers” from September 3 to October 2. The aim of the rally was to create awareness about the condition of rivers in India. A part of the campaign was also to submit the draft policy document to the government.

A Right to Information (RTI) reply by the MoWR also revealed that a group under the CEO, NITI Aayog and consisting of Secretary (MoWR), Secretary (Ministry of Environment and Forest, Secretary), Secretary (Housing and Urban Affairs), Secretary (Drinking Water and Sanitation), Secretary (Rural Development), Secretary (Agriculture, Cooperation and Farmer’s Welfare) was formed by the Prime Minister’s Office on November 13. The group was to look into the Isha Foundation’s recommendation and work out an action plan for the government within 15 days.