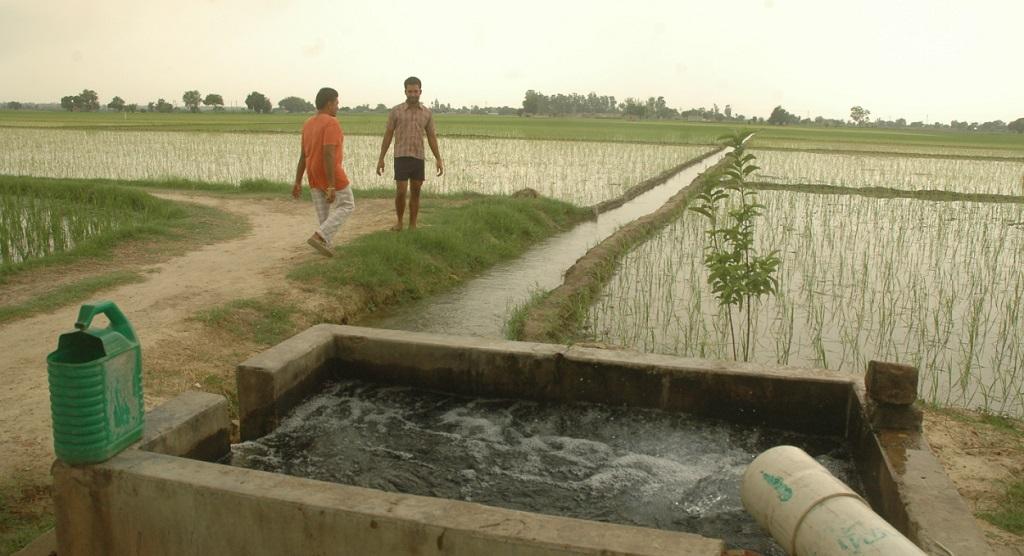 Just 849 of the 8,214 projects under the Watershed Development Component of the flagship Prime Minister Krishi Sinchayee Yojana have seen “official closure” till date. The projects which, the recently released 39th Standing Committee on Rural Development says, “are absolutely essential for the development of rainfed agricultural areas”, were rolled out between 2009-10 and 2014-15 and should have been completed within four to seven years. They cover 39.07 million hectares in 28 states.

The committee says the important flagship programme remained a “Non-Starter” due to the dearth of administrative acumen, effective willpower and lack of visionary approach at the level of implementing agencies. It adds that WDC is an important “Cog in the wheels” of PMKSY and for a noble scheme such as PMKSY to run smoothly, all its components need to be performing well. 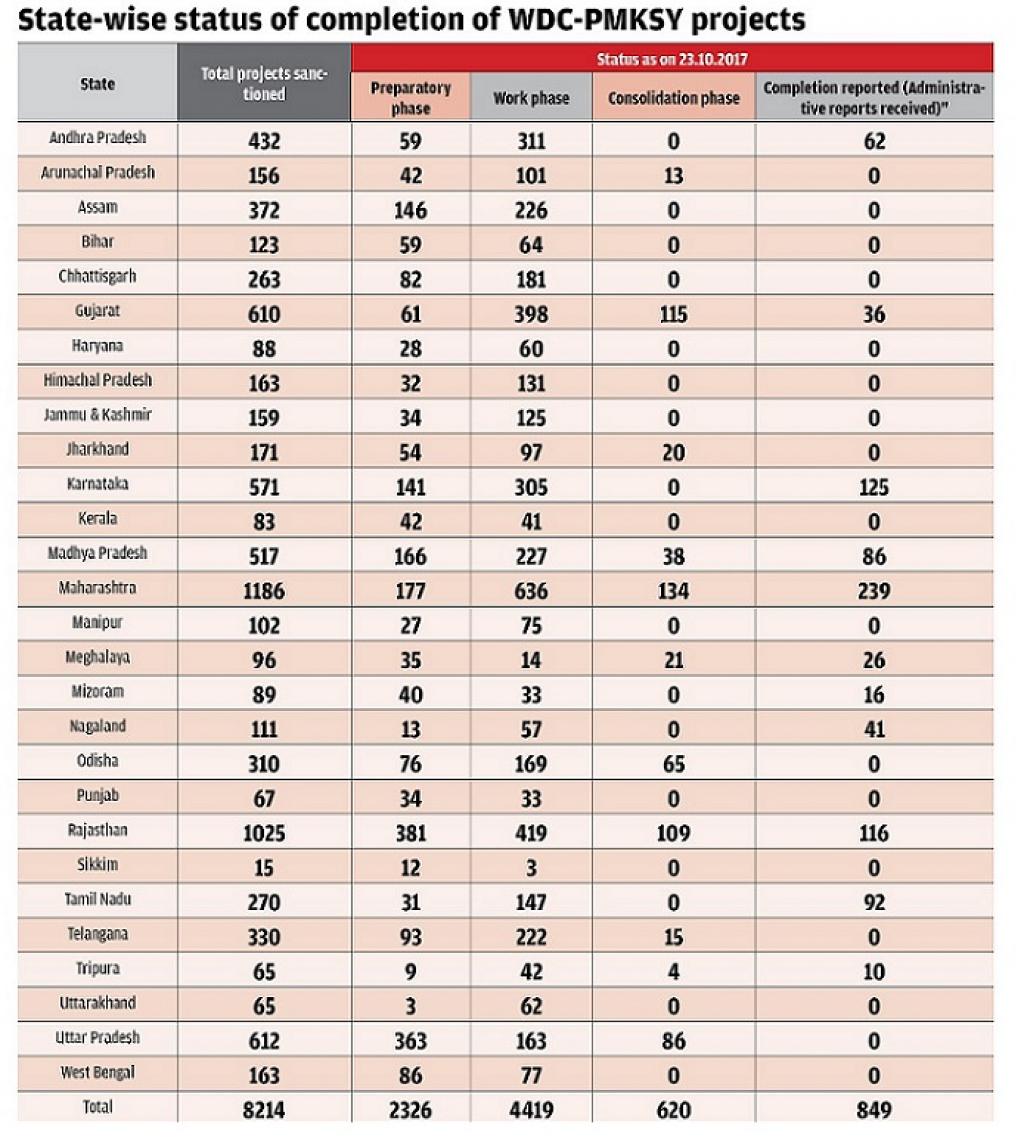