The tanning industry is not only controlling pollutants, but it is also saving 20 per cent of the operational cost 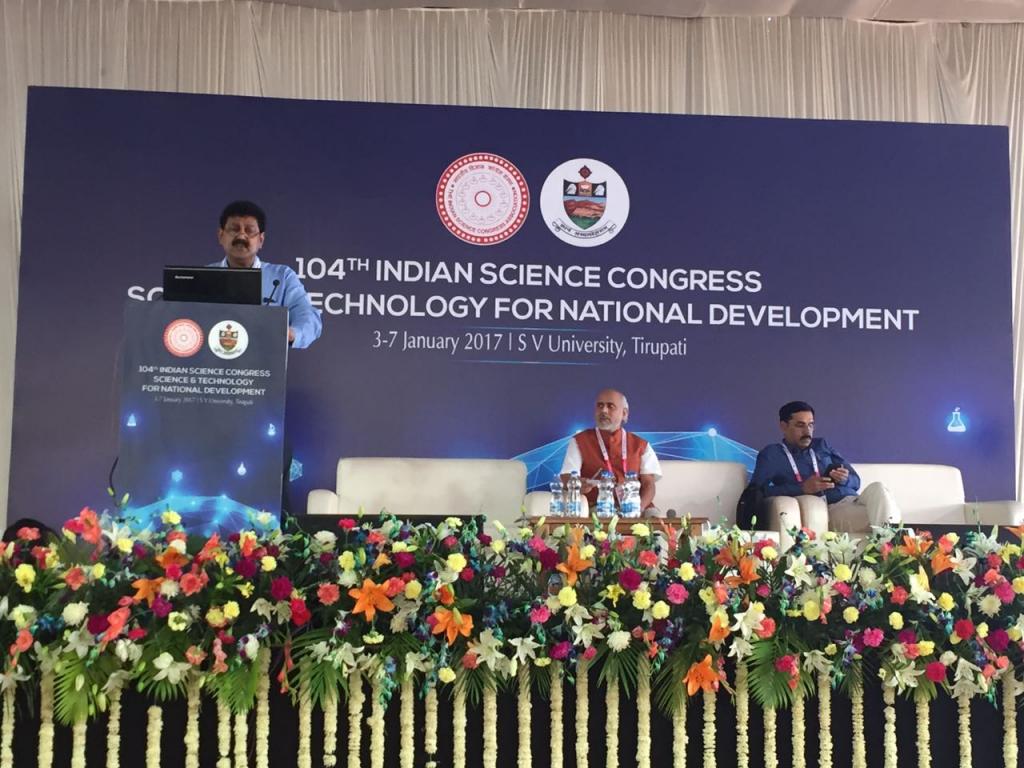 The Central Leather Research Institute (CLRI) in Chennai has developed some technologies that are ready for commercialisation. Credit: Vibha Varshney/ DTE

Researchers at the Indian Science Congress discussed technologies that could help the country achieve its goal of cleaning River Ganga and the Swachh Bharat mission. Technologies, which are generally used to reduce pollutants, sewage and industrial waste that enters river, are crucial for this. To this effect, the Central Leather Research Institute (CLRI) in Chennai has developed some technologies that are ready for commercialisation. Dry tanning, which eliminates the use of polluting chromium and water, is one of the techniques.

Enzymes are used for dehairing and opening up of the leather fibres for further treatment. Calling it a game-changing technology, B Chandrasekaran, director of the institute, informed that it has been given to 50 tanneries in Kanpur. According to him, the industry is not only controlling pollutants, but it is also saving 20 per cent of the operational cost as they now do not have to import chromium.

To adopt the technology, the industry would need to modernise. However, according to Chandrasekaran, the Centre is providing it with subsidies. By using reverse osmosis, the industry can now be zero-liquid-waste premise. "It should take the industry around two years to clean up," says Chandrasekaran. In addition, the CLRI has ensured that they use the waste to produce wealth. They are in talks with a Delhi-based industry to use the animal hair to produce a blended cotton material. The collagen from the skin is being turned to medical products like sutures.

To further ensure that the goal of Swachh Bharat Mission is met, the Indian Space Research Organisation (ISRO) in Hyderabad is using remote sensing to monitor the river Ganga. They have carried out ground tests, too, and based on the continuous monitoring data provided by the Central Pollution Control Board, they have tried to figure out the level of turbidity, vegetation and other parameters from space.

In this way, water quality maps have been developed. V Cenkateshwar Rao, project director of National Remote Sensing Centre's Water Resources Information System, revealed that the stretch of the river between Kannauj and Kanpur has been chosen for the pilot project. It has also developed an app to help the community report pollution to the central body and this helps them crowdsource the data. All the information is available on its portal Bhuvan Ganga—Geospatial Support for National Mission for Clean Ganga.