Prepared in June this year, the report was declassified recently 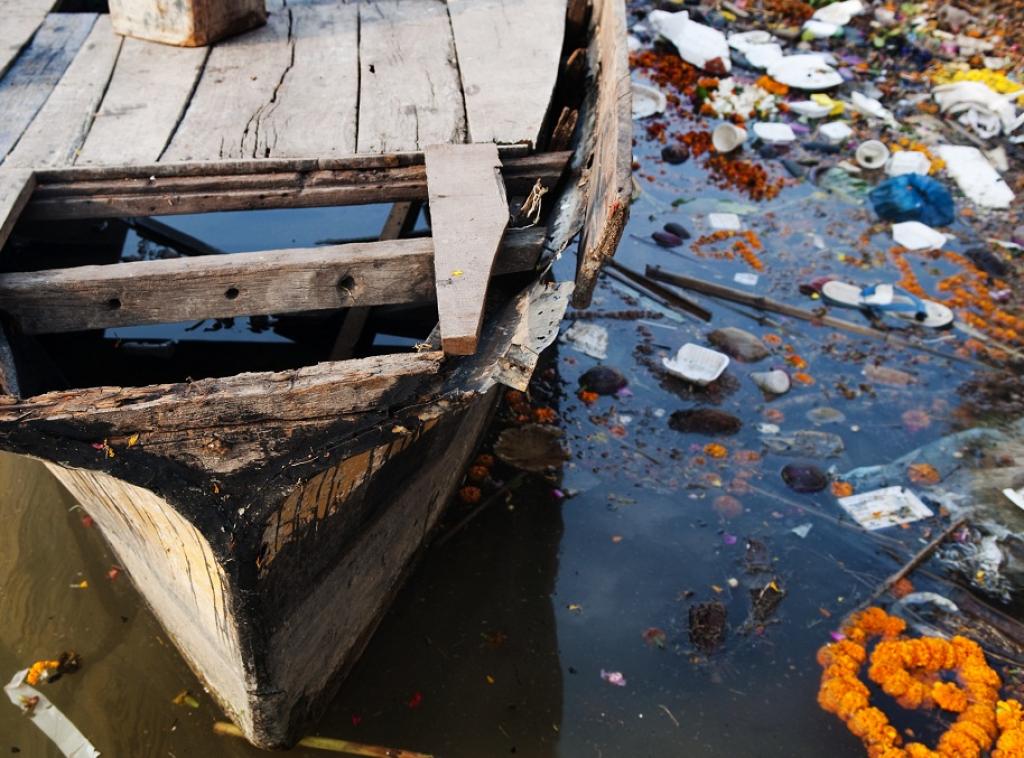 A study conducted by the Central Pollution Control Board (CPCB) to know the variation in the Ganga’s pollution levels before and after the monsoon says that in the post-monsoon phase, there is only one area in the river that complies with drinking water standards.

Though the report was prepared in June this year, the CPCB recently declassified it after the Supreme Court ordered that all reports related to the impact of environmental pollution on health and the economy be made public.

The researchers reported found similar results at almost all monitoring stations, with a little variation only at a couple of stations in Uttar Pradesh, in the post-monsoon phase.

Seen state-wise, the study found that almost all locations from Uttarakhand to West Bengal were moderately to heavily polluted.

In Uttarakhand, except one location, all others were polluted. In Uttar Pradesh, out of the 25 studied spots, the biological water quality of two was found to be in the “heavy pollution” range. At the remaining 23, the water quality reflected moderate pollution.

Pre-monsoon levels were found to be the same. During that season, water quality deteriorated at the Bhimgoda Barrage and was moderately polluted at the Jagjeetpur STP, both in Uttarakhand. In Uttar Pradesh, out of 18 studied locations, bio-monitoring data reflected slight pollution at one location namely Ghatia Ghat at Farukhabad while Varanasi was found to be severely polluted. At the remaining 16 locations, the water quality reflected moderate pollution.

In Bihar and West Bengal, all monitoring spots were moderately polluted.

For checking water quality in the pre-monsoon phase, CPCB had initiated biological testing of the Ganga in April 2017 and completed it in June 2017 at 44 RTWQM locations. It conducted post-monsoon phase testing from December 2017 to March 2018.

These tests were done after installation of RTWQM stations at 36 locations. The installation was completed in 2017 and service providers had started providing data from all 36 locations with effect from March 2017.