All 38 districts in the state recorded an increase 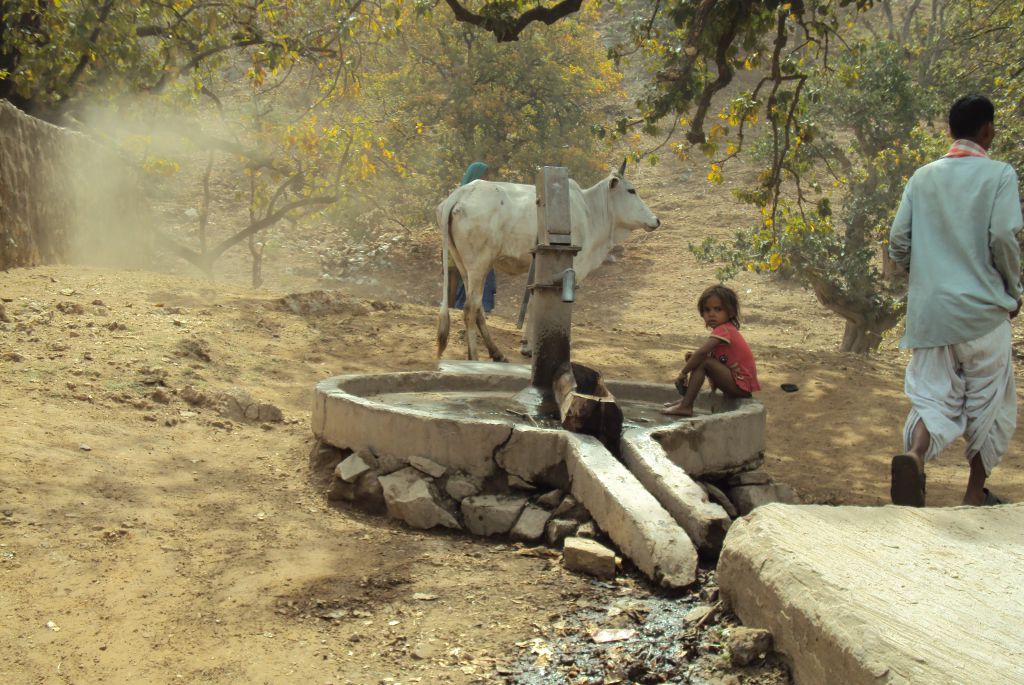 A good monsoon in 2020 has helped Bihar's water table, according to a recent report. The state received 110 centimetres rainfall from June through mid-October, a rarity nowadays, according to meteorologists.

Consequently, the groundwater level rose in all districts higher at the end of 2020 from a year ago.

Some blocks in southern Bihar, however, recorded a decline in the table.
This is particularly encouraging because in 2019, groundwater level had dipped in 11 districts despite a good monsoon.

In the last one year, groundwater increased 1.3 metre in Barh block, 2m in Bihta and Bakhtiyarpur blocks and 1m in Patna Sadar block in Patna district.

Similarly, in drought-prone Aurangabad district, the groundwater level increased by 3m in Obra block and in Arwal district, it went up by 1m.

The highest rise, of 9m, was recorded in Asthawan, Noorsarai and Rahui blocks in Nalanda district. In Nawada district, the level increased by 4m, said the report by the Public Health Engineering Department (PHED) and Minor Water Resources Department published in January, 2021.

Abdus Sattar, a climate change expert at Rajendra Prasad Central Agriculture University, Pusa in Samastipur district, said the timely monsoon and surplus rainfall are bound to enrich the groundwater levels in Bihar. "This is a good sign but it all depends on the monsoon behaviour this year and in the coming years because climate change can lead to uncertainty," he said.

Groundwater is a major reservoir, especially in the drought-prone regions of Bihar. The dependency on groundwater resources has been on the rise on account of rapid economic and urban growth. The annual groundwater extraction for all uses in Bihar has been estimated, according to Dynamic Groundwater Resources of India (2017), at around 29 billion cubic metres (BCM) while the total annual groundwater recharge is about 31.4 BCM.

Irrigation with groundwater resources was one of the leading causes for depletion of water tables in the state.