Uranium concentration in groundwater exceeded 30 μg/l, more than the WHO-prescribed limit, in 57 out of 73 villages 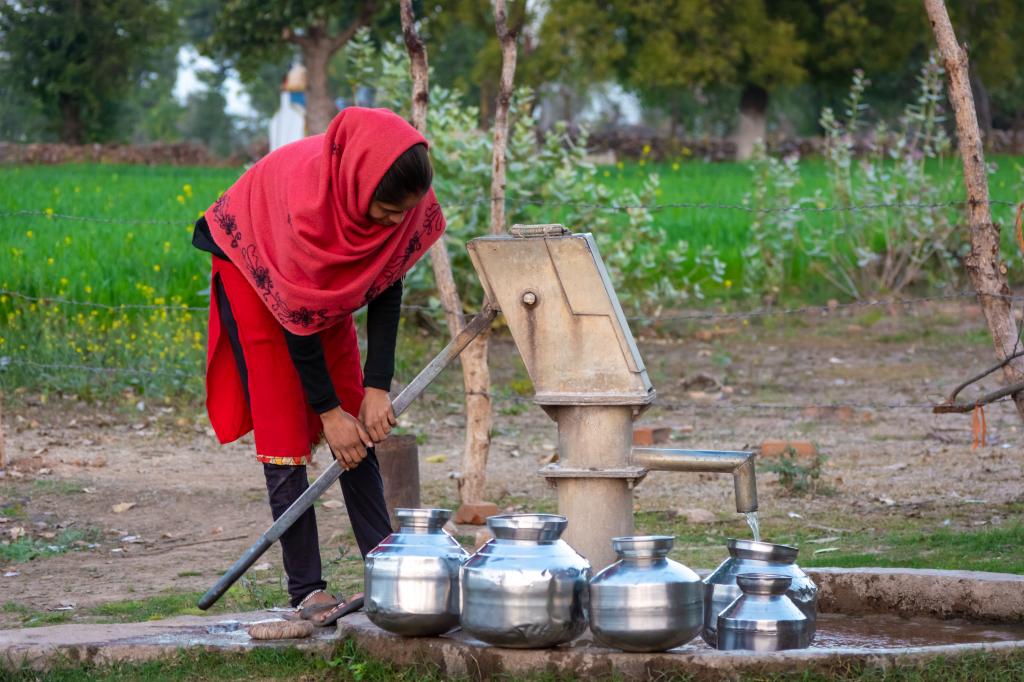 A chemical analysis of groundwater in 73 villages of Karnataka has found high levels of uranium concentration in groundwater of at least 57 villages.

The uranium concentration in these villages was at least 30 micrograms per litre (μg / l). In 48 of these villages, the levels exceeded 60 μg / l.

In 78 per cent and 66 per cent of the villages studied, therefore, uranium concentration exceeded permissible limits given by the World Health Organization (30 μg / l) and Atomic Energy Regulatory Board (60 μg /l) respectively.

In one village each in Tumkur and Chitradurga districts, five in Kolar and seven in Chikkaballapura districts, uranium concentration was found to be in thousands of micrograms per liter, according to the study published in Current Science.

Uranium in drinking water raises concerns because of its chemical toxicity. Uranium (U) has no known essential biological functions. Chronic exposure to low-level U isotopes (radionuclides) may be interlinked with cancer etiology and at high exposure levels, also kidney disease.

The study was conducted by the scientists from the Divecha Centre for Climate Change, Indian Institute of Science and Centre for Advanced Research in Environmental Radioactivity, Mangalore University on uranium concentration in groundwater used for drinking purposes in 73 villages of Karnataka.

None of the borewells from which water has been sampled is anywhere in the vicinity of nuclear facilities or urban waste disposal channels, the study noted.

Repeat sampling was done in four localities in Chikkaballapur and Kolar districts to confirm the very high values of uranium that had been observed. The samples were collected between July and February.

Repeated analysis from all four localities confirmed a high abundance of uranium in groundwater. In addition, it showed that the samples collected during January and February had much higher uranium content than those collected during July.

Studies are underway to understand the pre- and post-monsoon compositional changes. Groundwater in Karnataka mainly circulates in the fractures of the saturated zone.

The soil-water and rock-water interactions play a major role in determining the chemical composition of water. Regional gamma-ray spectrometric studies indicate a higher abundance of uranium in gneisses (a type of rock) and granitoids (category of rock) of Eastern Dharwar Craton compared to those in Western Dharwar Craton.

Further, the soils in the eastern part of Karnataka being red loam with laterite at places, indicate a higher degree of oxidation during weathering. Oxidation of uranous to uranyl ion is promoted by such a weathering process.

As uranyl phases are soluble in circulating groundwater, the process leads to a higher concentration of dissolved uranium in groundwater. Such a process may play an important role in producing uranium-rich groundwater in eastern Karnataka.

There is also evidence that the water table is going down in many parts of eastern Karnataka. Oxidative weathering in the deeper levels is facilitated by this decline in groundwater level.

It also provides for an extended time of soil / rock-water interactions that lead to the release of more uranium to the circulating water.