History teaches us that careful thought must go into planting trees

The scientific idea that forests influence rainfall fell into decline during the middle of the twentieth century. But it has regained popularity, particularly during the past 2 decades 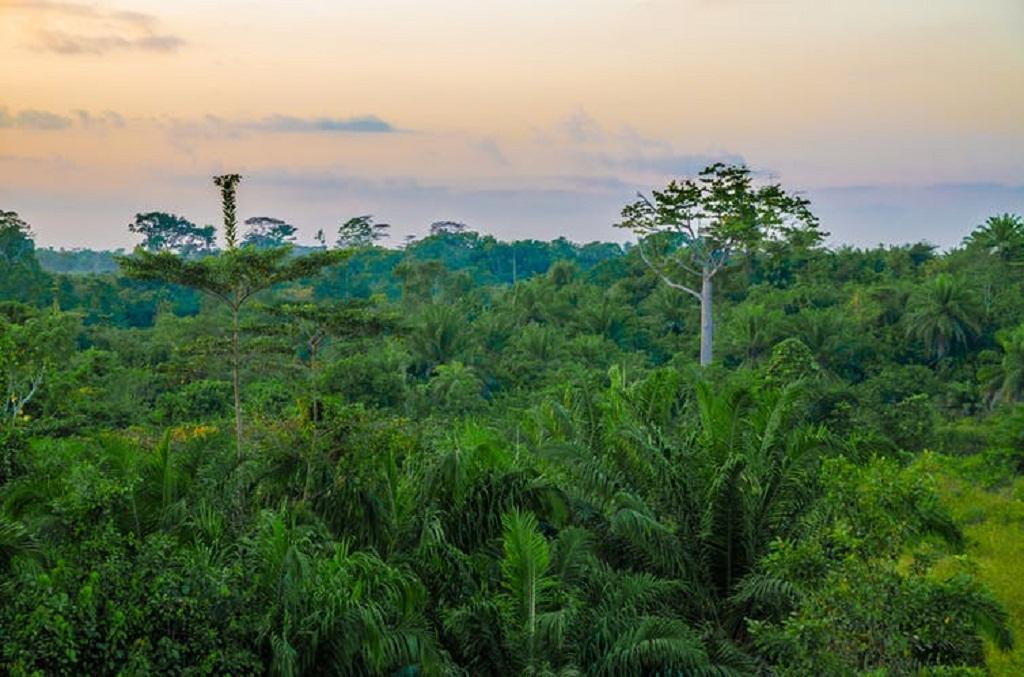 There should be caution in jumping on the “forests are always better” bandwagon. Shutterstock

The idea that forests increase rainfall is an old idea that has inspired scientists and the public for centuries. Over 500 years ago, Christopher Columbus came to believe that the American tropics had heavy, continuous afternoon rain because of its dense vegetation.

In the 1860s to 1890s, the idea inspired foresters in arid places, such as South Africa and Australia, to plant trees in the hope of making rain. These efforts failed and, as a result, foresters largely abandoned the idea that trees created rainfall. In fact, it seemed that planted forests actually lowered the water available from rivers and streams; this was a major problem in areas that lacked adequate water before trees were planted.

A change in understanding about the impact of trees on rain and water supplies played out 80 years ago in South Africa when farmers became so concerned that planted trees were leading to the loss of water in rivers that they forced the government to investigate the relationship between trees and water.

The subsequent research showed unequivocally that tree planting had an adverse impact on water supply in South African catchments.

The scientific idea that forests influence rainfall fell into decline during the middle of the twentieth century. But it has regained popularity, particularly during the past two decades.

Evidence from various parts of the world now emphasises the link between forests and rainfall. Maps showing where the world’s rainfall originates highlight this.

A group of scientists have increasingly begun to describe trees as “pumps”, “generators”, and “makers” of rain. They want policies revised to account for forests’ water-giving properties.

Research suggests we should be wary of planting trees in places where none exist, or where there are significant water constraints. The fact is that planting trees indiscriminately has in the past had harmful effects.

There is strong evidence to suggest that atmospheric recycling - the transpiration of water from trees into the air as precipitation - plays an important role in rainfall in rainforests as well as deserts. A huge percentage of rainfall – sometimes over 50% in west and central Africa and the Amazon – is recycled from forests. In parts of Western China an amazing 80-90% of rain occurs because of recycling.

Despite having an uncertain future, the connection between forests and rain is now being explored with new vigour.

Some scholars are calling for forests to be protected for their role in generating rainfall and maintaining climatic stability.. These scholars challenge the dominance of water policies that have been devised based on the idea that forests limit water in rivers and streams. Rather, they argue that trees are necessary to generate rain downwind. Existing policies tend to prioritise catchments, such as rivers, rather than valuing forests for their cooling and rainmaking effects.

This new line of thinking, which will undoubtedly reshape future policy, should not lead people to simply assume that all trees are good everywhere and all the time. The reality is that trees are very capable of being heavy water consumers that take water away from downstream users.

Striking a balance between the need to create rainfall and to conserve water in catchments should be a key to formulating any new policies.

A group of hydrological experts writing from The International Union for Conservation of Nature, the global authority on the status of the natural world, argue that the best approach is to protect areas where forests play a key role in generating rain locally or downwind, and to be sensitive to the potential decline of downstream water quantities.

Scholars who want to turn science into policy could create a detailed breakdown of world regions that may benefit from tree planting and those that are less likely to benefit. It makes sense that rainforests should be protected. What about arid regions or regions with highly variable rainfall cycles?

Why history is important

When devising policy, scientists should read more history to understand the social implications of changing policies. It is important not to repeat the same mistakes of the past, which have included planting alien trees in the middle of diverse grasslands, marginalising the voices of people who do not benefit from these efforts, and reforesting highly diverse regions with species that aren’t indigenous.

And people may be more biased towards pro-forestry policies, so there should be caution about not encouraging governments to just jump on the “more forests are always better” bandwagon.

Finally, researchers on all sides might think about getting together to design an ethical protocol for forest policy. For instance, should policies for rainfall generation be limited only to existing native forests or their previous ranges? What about the planting of alien trees, or trees in areas that were not formerly forests?

If the right balance is struck, the result will be resilient forests and water regimes that work.