How 40 villages in Odisha came together to address water crisis

Charmalik has recorded a 2-2.5 ft increase in the surface and sub-surface water level since 2010 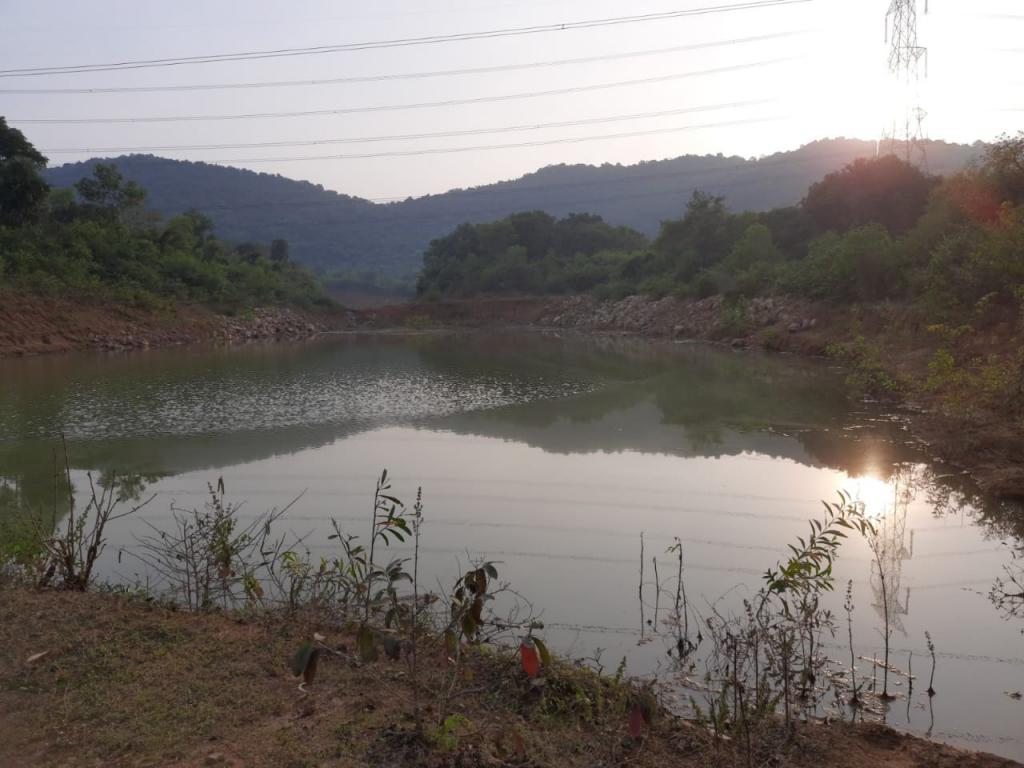 A farm pond dug up by the villagers of Hatiganj under Kantapada panchayat under the watershed project. Several acres of farmland surrounding the pond make a good harvest every year due to enhanced soil moisture and irrigation facility. Photo: Ashok Satpathy

The well of Mohan Sahu in Bhagatpur in Odisha’s Angul district would dry up by February-March every year. Since 2015, however, it has retained sufficient water. In the first week of March 2021, its water level was around 10 feet.

The region would be affected by severe drought almost every year; in 2005-06, people from 40 villages under Kothabhuin, Antulia and Tainshi panchayats in Charmalik — which comprises eight panchayats — united under the banner of Charmalik Anchalik Vikas Parisad and initiated measures to stop deforestation and conserve natural forests.

“There has been an increase in water level in all villages of Charmalik. Almost all ponds and wells retain sufficient water throughout the year. This is because we have been protecting forests in the upper ridges and conserving soil and water works that we have taken up through the watershed programme,” said Sahu, a retired school teacher.

There has been a 2-2.5 ft increase in the surface and sub-surface water level, according to data by the Foundation for Ecological Society (FES) from around 150 wells of the region.

Calling the geographical location to be the primary reason behind the water scarcity in Charmalik, Swapnasri Sarangi, a senior official of the FES, said all rain it receives gets drained into Mahanadi and Brahmani rivers.

In 2009-10, the villagers worked on soil and water conservation under a watershed project. Initially, it began with eight micro-watershed projects in ‘Ridge to Valley’ approach. Measures were also taken for land development.

The measures taken up in the upper ridges helped conserve rain water at various points, which percolated into the ground and increased the sub-surface water table to a great extent. The stream flow that used to dry up by November now lasts up to March-April. 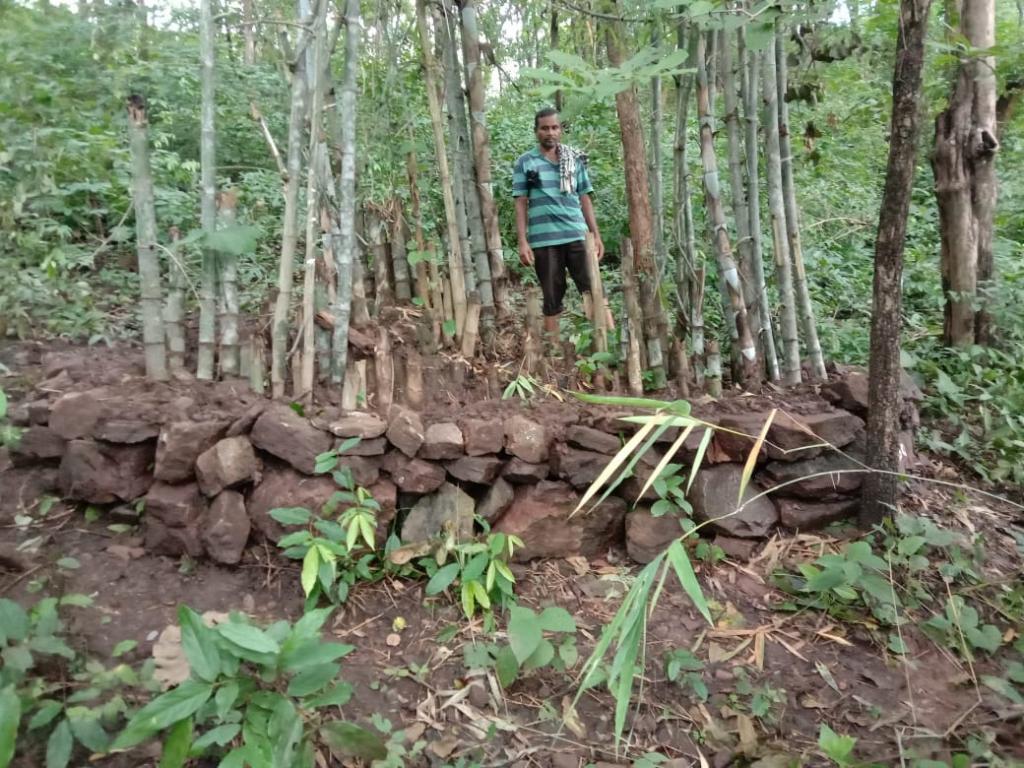 This enhanced the soil moisture content and ensured availability of water throughout the winter and summer, Mayadhar Mishra, a field functionary of FES said.

The villagers renovated the existing wells instead of digging new ones. Thus, they invested less and gained more. Most of these are privately owned wells but rules were developed in each village where the owners have given consent to share water with their neighbours.

It has been agreed that the increased water available in wells has been a result of community initiative and that everyone should have equal access to water.

Ratnakar Pradhan, president of the Watershed Development Committee, whose well got renovated under the project, shares water from his well with seven neighbouring families.

“Though the well is my private property, the water in it cannot be claimed as my own. Our efforts at community level resulted in my well retaining more water,” said Pradhan of Bhagatpur.

In his village, 14 wells were renovated and only one was dug. These 15 tube-wells meet the requirements of all the 85 households. Many ponds were also renovated. The Federation in 2017-18 worked with the minor irrigation department to renovate two water reservoirs which are supporting in recharge of surface water storing structures in the region.

The federation took measures to strengthen rules for forest, water and agriculture to enable people to take advantage of surplus of water. The villages developed rules to stop open grazing practice.

According to estimation by the federation, every year at least seven truckloads of forest produce were being used in erection of fences in these villages.

Their loan absorption capacity was enhanced and they could avail crop loans from internal funds. They are now less dependent on private money lenders.

The villagers not only conserve water, but govern it in a way that all households get the benefits, Behera said. The agricultural prosperity has reduced distress migration as well, he added.

The area under vegetable and pulses crop increased 20-25 per cent, according to a study conducted by the FES. Paddy, the main crop, has been assured even in a poor monsoon year.

People developed mango and lemon orchards on fallow lands and grew papaya and drumstick in their backyards, said Ashok.

The agricultural prosperity prompted the farmers to set up a farmer-producer organisation (FPO) in 2017-18. It started with 10 people, but now as many as 587 members, said Mayadhar.

“We do not suffer from distress sale anymore,” said Pradip Kumar Sahu (47), a farmer and member of the FPO. “Earlier we would get a profit of Rs 5-6 a kilogram of mango against the current profit of Rs 20-25 a kg,” he said.

Sweet potato cultivation would be scarcely practiced in the region. However, for the last six years, around 80 per cent households in the area have been cultivating sweet potato due to increase in soil moisture.

It is cultivated on 2000 acres land. Farmers earn a profit of around Rs 50,000 per acre, said Pradip. Truckloads of sweet potatoes are transported to other states such as Bihar and Uttar Pradesh. Around 50 tonnes of sweet potatoes have been sold in 2021.

All these measures have enriched the local ecology. The number and varieties of birds and animals have been on the rise. Grey crane birds which were no more seen in the area are now found abundantly.

The varieties of butterflies have increased to 64 from 28. The increase in the number of honey bees is also an indicator of healthy ecology, said Sushil, an ecologist.