Chilean firm Endesa, which was to construct the dams, said it will work only on projects 'embraced by local communities' 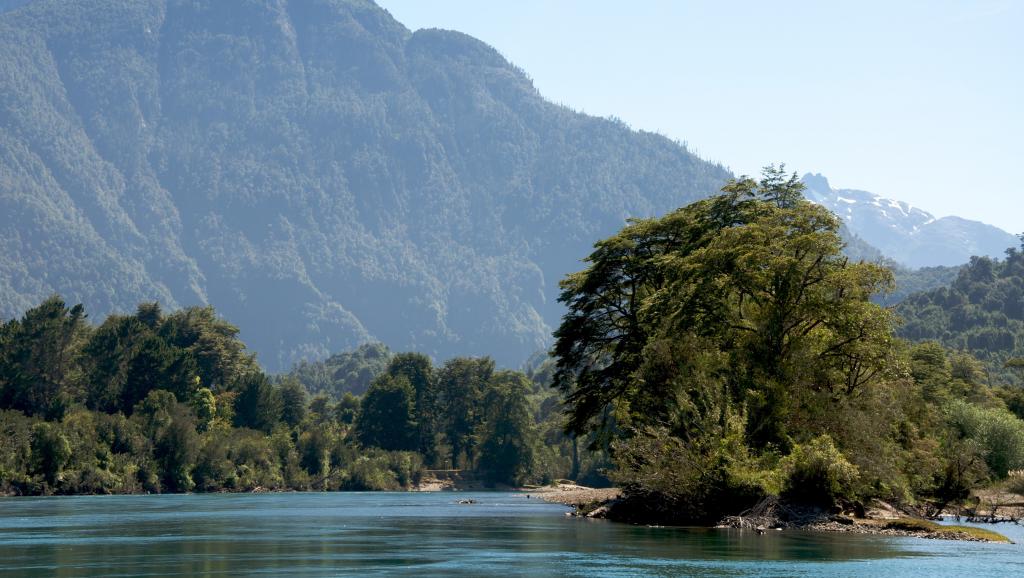 The scenic Rio Puelo or Puelo river in Chile, one of the five rivers over which Endesa was to build hydroelectric dams Credit: Flickr

In a major win for river rights in Latin America, Chilean energy company Endesa has announced that it has relinquished all claims to the water on the Futaleufú, Puelo, Chillan, Bardón and Huechún rivers in Chile. That means that six hydroelectric projects, totaling 2,151 MW, have been scrapped.

"Endesa Chile wants to only move forward on projects that are technically and economically viable and that are embraced by the local communities,” Endesa Chief Executive Valter Moro said in a statement reported by non-profit, International Rivers.

The dams on the five rivers had met with strong local opposition, both because of their social and environmental impacts and the effect they would have on the tourism industry.

International Rivers said that the climbdown by Endesa would not have been possible without the win, in 2014, against the HidroAysen dams in Patagonia. That campaign helped raise the issue of river protection with the broader Chilean public, and galvanised Chilean support for protecting the country's precious natural resources.

Monti Aguirre, International Rivers’ Latin America Campaign Coordinator, said, “Rivers provide drinking water, irrigation, fisheries and livelihoods for millions of people globally. We should protect them, and we need to do this in a way that is permanent and legal. Rivers have rights, and recently we've seen countries like New Zealand recognize this. In the United States, rivers have been protected since 1996 under the Wild and Scenic River Act. We welcome this great news, and we recognise that we must seize this opportunity to now secure permanent protection for the wild and scenic rivers of Patagonia.”