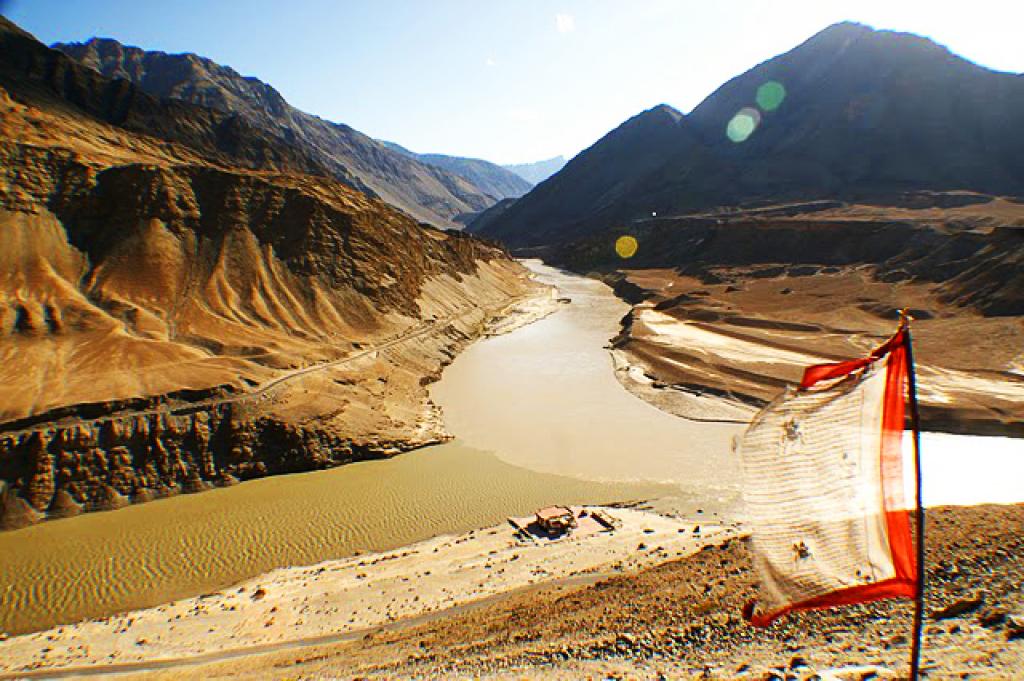 India and Pakistan have concluded the water negotiations on August 2, in a bid to avoid further tensions over the sharing of river water. The meeting was part of the World Bank's efforts to resolve a dispute over the Kishanganga and Ratle hydroelectricity projects, being built by t India in Jammu and Kashmir. Opposing the two projects, Pakistan had approached the global lender last year raising concerns over the project designs.

On August 1, the World Bank has said that India is allowed to build hydroelectric power plants on the tributaries of the Jhelum and Chenab rivers, albeit within some restrictions, as per the Indus Waters Treaty of 1960 (IWT).

The two countries have agreed to continue discussions in September in Washington DC, the World Bank said. The global lender has noted that the talks on the technical issues of the IWT took place this week "in a spirit of goodwill and cooperation".

What is the Indus Water Treaty?

The water-distribution treaty between India and Pakistan signed in on September 19, 1960, gave Pakistan the exclusive right to use waters from the Indus and its westward flowing tributaries, the Jhelum and the Chenab. However, Jammu & Kashmir was allowed to use some water from these rivers for hydropower generation, domestic use and agriculture.

The IWT gave India the control over three eastern rivers— the Beas, the Ravi and the Sutlej. Since Pakistan's rivers flow through India first, the treaty allowed India to use them for irrigation, transport and power generation. It laid down regulations for Indian building projects along the way. Pakistan feared that, since the sources of rivers of the Indus basin are in India, it could lead to droughts and famines in its country, especially in times of war.