The research, which looked at 78 global water towers, said they were at risk, mostly due to the threats of climate change 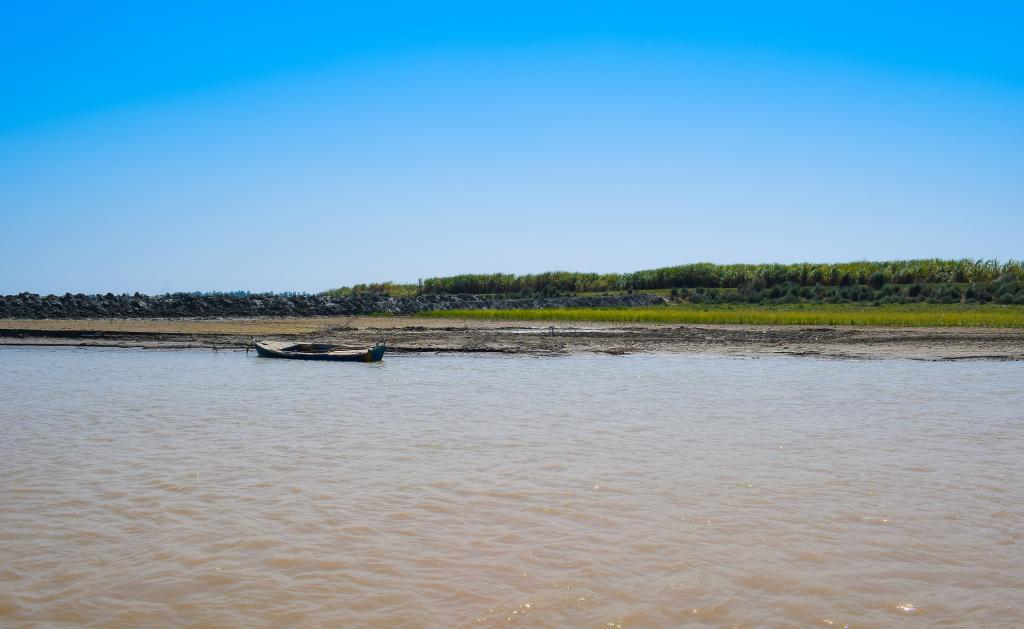 The Indus river and its tributaries, which flow through parts of China, India, Afghanistan and Pakistan, are among the most vulnerable ‘water towers’ in the world, a new study has said.

The study, led by Walter Immerzeel and Arthur Lutz from Utrecht University in the Netherlands, has been published in the journal Nature on December 9, 2019.

Immerzeel and Lutz were part of a 32-member scientific team from around the world, who assessed the Earth’s 78 mountain glacier–based water systems and ranked them in order of their importance to adjacent lowland communities, as well as their vulnerability to future environmental and socioeconomic changes.

Besides the Indus, other highly vulnerable water towers in Asia include the Tarim, Amu Darya and Syr Darya in Central Asia and the Ganges-Brahmaputra in South Asia.

On other continents, water towers on the southern Andes (South America), the Rocky Mountains (North America) and the Alps (Europe), were highly vulnerable.

They included the Rhône, Po and Rhine in western Europe, Fraser and Columbia in North America and the Negro river in South America.

The researchers’ methodology in ranking the water towers included their importance to lowland and downstream communities and the vulnerability of the systems as well as the people and ecosystems dependent on them, based on future climate and socioeconomic predictions.

The research also concludes that global water towers, on which 1.9 billion people depend globally, are greatly threatened, in most cases by climate change.

The study authors note that “it is essential to develop international, mountain-specific conservation and climate change adaptation policies and strategies to safeguard both ecosystems and people downstream”.

“What is unique about our study is that we have assessed the water towers’ importance, not only by looking at how much water they store and provide, but also how much mountain water is needed downstream and how vulnerable these systems and communities are to a number of likely changes in the next few decades,” Immerzeel said in a statement.

The research was supported by National Geographic and Rolex.