While the Finance Minister said 47 projects are completed under Namami Gange, data from the National Clean Ganga Missions shows only 18 are finished. This is not all 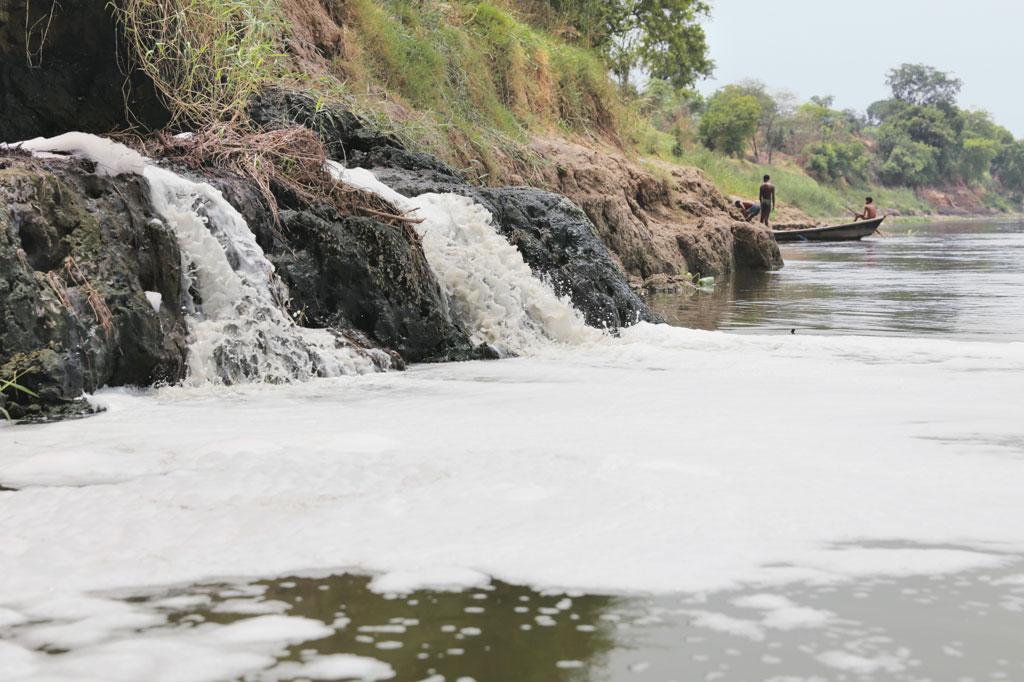 In Uttar Pradesh, not a single project of the 28 sanctioned is near completion. Credit: Vikas Choudhary/CSE

Presenting the Union budget 2018-19 the Finance Minister Arun Jaitely said, “A total of 187 projects have been sanctioned under the Namami Gange programme for infrastructure development, river surface cleaning, rural sanitation and other interventions at a cost of Rs 16,713 crore. 47 projects have been completed and remaining projects are at various stages of execution.”

However, recent data from the National Mission for Clean Ganga suggests otherwise. Only 18 projects have been completed out of 95 sanctioned (see table below). Moreover, not a single project has been completed in Bihar, Jharkhand, Haryana and Delhi.

The target was to process around 2769.38 million litre waste per day. However, only 299.13 million litres waste has been processed per day. Bihar, Jharkhand and Delhi score a nil on this front. Of the 4,762 km of sewer networktargetted, not even half has been achieved so far.

In Uttar Pradesh, not a single project launched after 2014 is near completion, says a report on National Mission for Clean Ganga portal. 28 projects have been sanctioned in UP.

EVen the Comptroller and Auditor General (CAG) recently came down heavily on the Centre. “A corpus of Rs 198.14 crore (as of 31 March 2017) was available in the Clean Ganga Fund. However, National Mission for Clean Ganga could not utilise any amount out of the Clean Ganga Fund and the entire amount was lying in banks due to non-finalization of action plan,” said a 2017 CAG report.

“As per the target dates, award for the work of all the Sewage Treatment Plants was to be completed by September 2016. National Mission for Clean Ganga is yet to finalise and approve Detailed Project Reports for projects totalling 1,397 MLD capacity as of August 2017,” it added.

Another major thrust area of the Namami Gange mission was to make villages on the banks of Ganga Open Defecation Free (ODF). Although Jaitely said that all 4,465 villages have been declared ODF, neither the Swachh Bharat Mission portal of the government nor the budget documents of the government clarify whether the mandatory verification of the declared villages has been done.