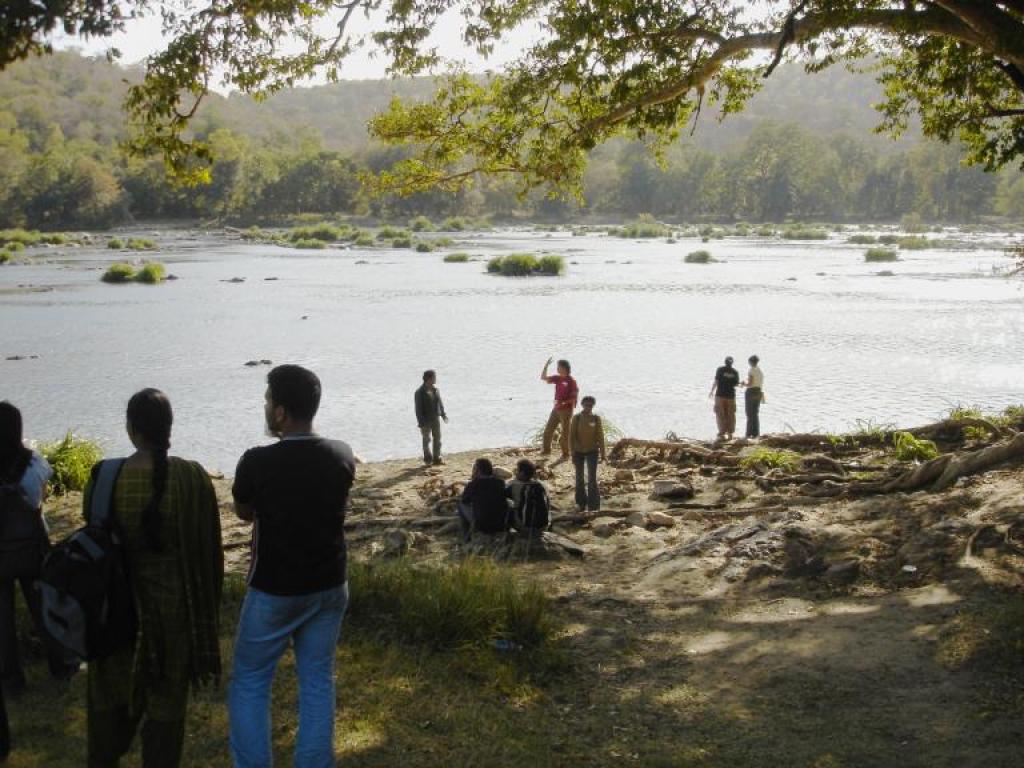 The Silicon Valley of India has hit headlines in the last few years for turning into a city of frothing lakes. The two largest ones—Bellandur and Varthur—have, in the last 20 years, frothed, foamed and burst into flames. This is attributed to flow of toxic chemicals and untreated sewage into the lakes.

In a bid to put a stop to a steady destruction of the water bodies, the Karnataka Lake Conservation and Development Authority (KLCDA)has proposed to levy lake view and maintenance tax for those staying in apartments around lakes. This tax is excluding the lake cess that builders pay while undertaking any construction. Even commercial complexes will be within this purview.

Alternatively, people have to become registered lake wardens or adopt a portion of the lake to protect and maintain it. The proposal will be soon placed before the state government.

The idea emerged from the fact that citizens, who are the biggest polluter of lakes, should take ownership in cleaning and maintaining them. The ‘polluter pays’ principle, according to the KLCDA, will break the vicious cycle of people littering and government continuing to clean. By putting the onus of lake conservation and protection on the citizens, the KLCDA wants to widen the scope of this activity beyond the government departments only.

“We are planning to make people pay either by way of money or become registered lake wardens or adopt a portion of the lake to protect and maintain it. This needs to be done as unless people take responsibility, the lakes will not be protected,” G Vidyasagar, KLCDA chief executive officer, had told media

Bengaluru has a precedent for people-driven initiatives

Puttenahalli Neighbourhood Lake Improvement Trust (PNLIT), a not-for-profit trust, has been actively working with the Bruhat Bengaluru Mahanagara Palike (BBMP), towards the rejuvenation and maintenance of Puttenahalli Lake in JP Nagar 7th Phase since 2010.

Once a dry 13-acre lake, Puttenahalli is now full of water. But the success of lake rejuvenation project hasn’t come easy. “In the initial days, we launched a public campaign to save the lake and got civic administration to rejuvenate the lake. From 2011 May, the PNLIT was officially handed over the task of maintaining it after a MoU was signed with the BBMP. We were the first to be the custodian of a lake in Bengaluru,” says Usha Gopalan, one of the trustees at PNLIT. 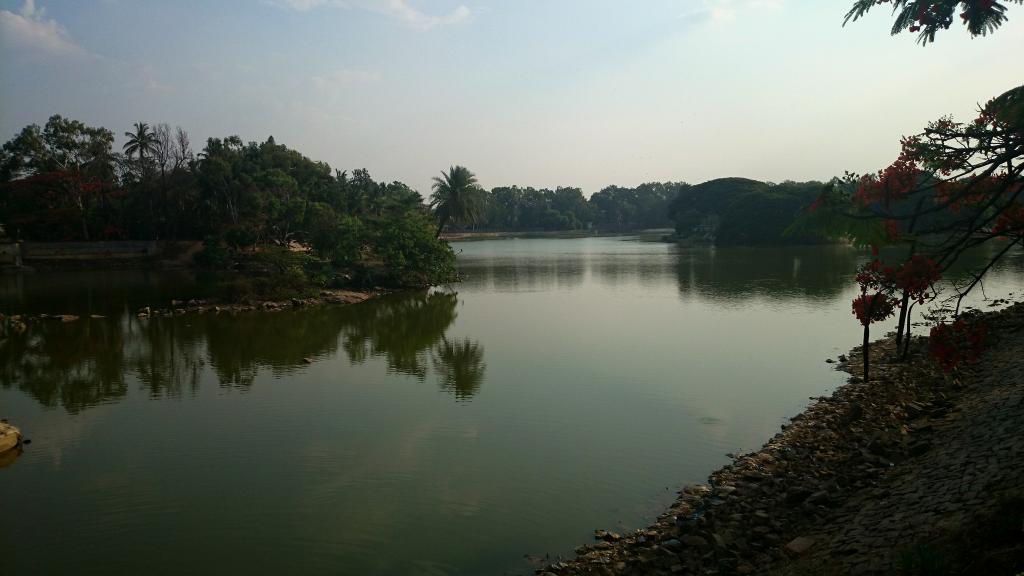 When asked whether the same success story can be reprised for much larger lakes like Bellandur and Varthur, Goapalan says, “People are quite willing to pay for maintenance of lake, but very few of them take up responsibilities. Currently, the strength of our trust is just six people, and that too, happened only in the last six months. No matter what government promises or proposes to do, local people have to invariably involve themselves and be the watchdog. When someone sees sewage from apartments and homes near the lake, he or she should not stop at informing civic authorities but also approach the polluter and raise questions. We cannot just pass the buck and say that government is there to take care of the problem.”

The city, once famous for its hundreds of lakes, is now left with only 81. Even out of these 81 lakes, more than half are contaminated with sewage. Shikaripalya, Veerasandra and Sarakki lake feature among the list of contaminated lakes. However, the revival stories of Chunchughatta lake, Kundalahalli lake and Jakkur lake are the only hope in the time of despair.