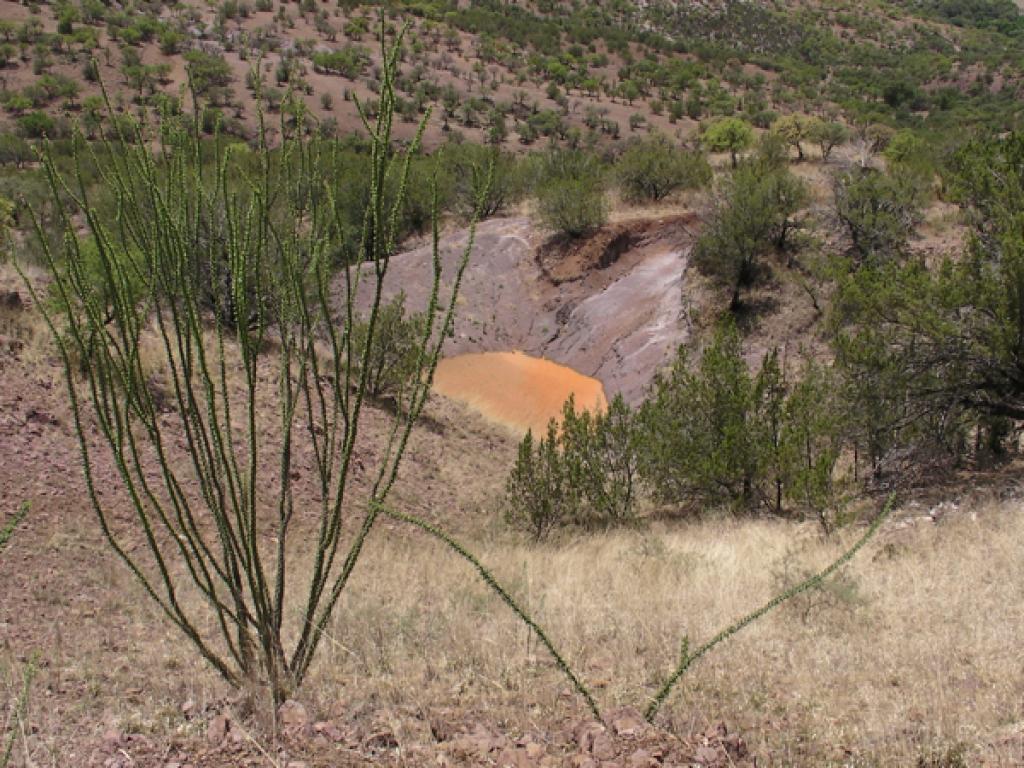 Makueni County in eastern Kenya is largely arid and semi-arid. It is prone to frequent droughts as rainfall is becoming increasingly unreliable. How are the residents adapting themselves and thriving in the face of climate change? They are adopting traditional methods of water conservation.

Kibwezi sub-county has plenty of water despite a prolonged dry spell. Since 2010, the Africa Sand Dam Foundation (ASDF), an NGO, has been working with villagers to build rock catchment systems and make people more water secure.

In this hilly region, rock catchment systems use rock outcrops to divert rainwater to a central collection area. Concrete walls are built to direct the water as it trickles down the rock surface into a sand and gravel filter. In the final stage, it flows down the pipes connected to covered storage tanks.

So far, the organisation has built 10 rock catchment units in Makueni villages because of which rainfall runoff from the rocks is fed to 26 concrete tanks with each holding up to 1,90,000 litres of water. According to Matheka Cornelius Kyalo, ASDF’s executive director, the objective is to “build resilience to climate extremes” and use “locally acceptable techniques and making them as sustainable as possible".

A rock catchment unit with two tanks costs $25,000 to build. The amount is raised from donor organisations, including banks. In order to create catchments, community groups offer their labour and provide sand and pebbles. The NGO provides other materials like cement and pipes and also ropes in experts to help in the construction.

The community groups involved in building rock catchment systems also get to earn money by selling waters. The groups sell 20 litres of water for 10 cents, and sometimes even to their own members. In 2014, during a period of heavy rainfall, members of a self-help group made $160 by selling harvested water.

In Makueni County's Songeni village, people are resorting to sand dams for water security. Villagers are constructing sand barriers at different points across rivers to collect the water that rushes down during seasonal flooding. A concrete wall is built across seasonal river beds and a pipe is built into the dam. The sand behind the dam sucks up the water, thus, storing, filtering and protecting the water from evaporation. Without a dam, rainwater in this part of Kenya flows downstream and reaches the Indian Ocean unused.

Each dam provides fresh water to a community for up to 50 years and costs about $10,340. The arid regions of Kenya, where 65 per cent of people do not have enough access to clean water, these sand dams come as a huge relief.

The cost looks even more negligible when other benefits are brought to the fore.

Sand dams are making dryland communities resilient in the face of frequent droughts. Apart from water conservation, these sand dams are also ensuring food security. The stored water is now being used to grow green beans that are exported to European markets. Even if the export market doesn’t look lucrative, at least food security of people is being taken care of.

In a 2009 study on sand dams, it was revealed that these dams had enabled farmers to grow tomatoes, onions and kale.

As a part of an initiative supported by ActionAid International Kenya, Isiolo County in the arid northeast and other counties in the east are using home dams to conserve rainwater runoff. The families use easy-to-build reservoirs with a polythene lining to stop water percolating into the ground. Locals, who dig out the reservoirs, get free polythene liners. The Bidii Women Group, a collective in Isiolo County, uses the water from home dams to produce green beans. They are exported primarily to the UK, the US and Asia. The organisation reportedly earns an average of $500 every two weeks.

Water and food insecurity in Nigeria

The shortage of potable water and poor sanitation led to about 73,000 deaths in 2014, according to WaterAid, a London-based nonprofit. In the same year, terror attacks claimed more than 4,000 lives. It means lack of running water kills more people in Nigeria than Boko Haram. According to the UN World Food Programme, an estimated 1.3 million Kenyans are food insecure. In such a bleak situation, these innovative water conservation projects are helping families thrive.