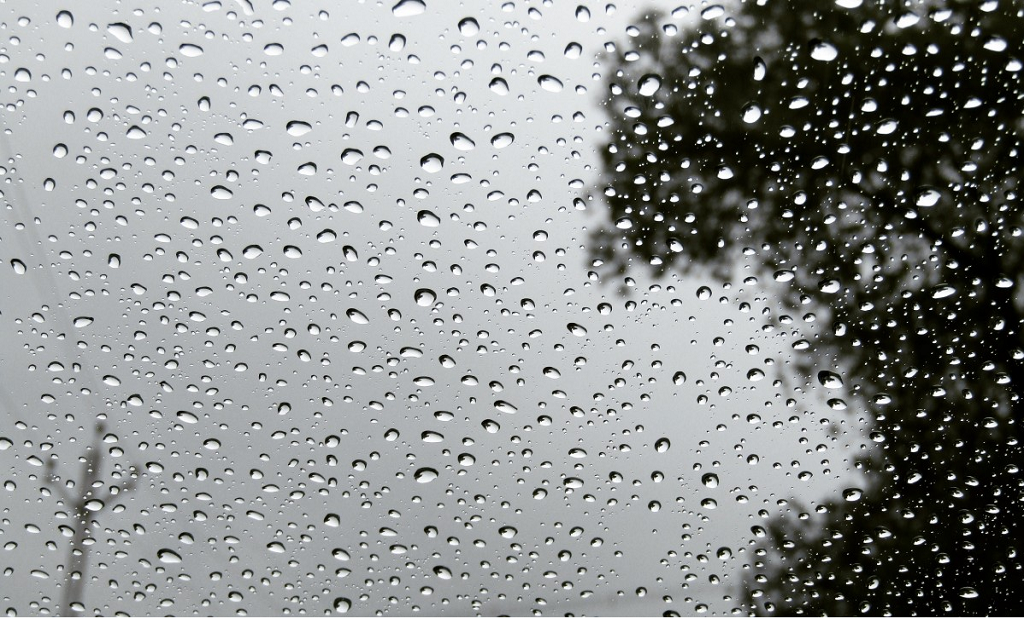 The idea is to recharge wells through rainwater harvesting. Credit:Pxhere

Seventy-five-year-old Asha Menon still remembers the summer of 2009 with disbelief. A resident of water-rich Thrissur district in Kerala she had found the two wells in her estate almost dry. Worried she headed to the district collector’s office. “From there began my journey to become water-sufficient,” she says, with her eyes fixed on the wells now brimming with water. Her journey has some 25,000 co-travellers in the district. Each of them has converted their rooftop into a system that can harvest rainwater and channelise the water into the wells to replenish groundwater.
“This has been made possible by a community-based government programme, Mazhapolima,” says Jos C Raphael, director of the programme. The district administration of Thrissur initiated the programme in 2008 to arrest fast depletion of groundwater in the district. It has some 0.45 million open wells that cater to 70 per cent of the drinking water needs. Under Mazhapolima, officials decided to recharge all wells using rainwater harvested from rooftops.
Kerala has been experimenting with such schemes since 2002. In 2004, the government amended its Kerala Municipality Building Rules to make rooftop water harvesting mandatory for all new government buildings. But none of the schemes have achieved the success and acceptance as Mazhapolima, claim officials. And for a reason.
In face of regular droughts caused by erratic monsoons, well recharge is more cost effective than constructing rainwater harvesting tanks with capacity limitations. Even then, a well recharging system costs about Rs 8,000 for a 1,000-1,200 sq feet house. To make the system further affordable, Mazhapolima requires the beneficiary to pay only 25 per cent of the cost. On an average, a household has to pay just Rs 5,000 for getting a well-recharge structure installed.
The remaining 75 per cent of cost is borne by the state government, which has accrued funds for the scheme from various other government programmes such as the Integrated Watershed Management Programme, the Mahatma Gandhi National Rural Employment Guarantee Act (MGNREGA) and the District Disaster Management Fund. Even the Kerala State Industrial Development Corporation and private donors have contributed to the initiative.
To improve its acceptance among people, Mazhapolima is being implemented in collaboration with village panchayats who are responsible for providing information related to the scheme and facilitate its implementation. The district administration has also trained some volunteers who now go door-to-door and sensitise people about conserving rainwater. They get paid under MGNREGA.
“Before Mazhapolima units were installed in Thekkumkara village, people heavily relied on water tankers in April and May,” says A J Shaju, president of Kolazhy village panchayat. In 2016-17, the district administration spent Rs 14 lakh on providing water tankers to 300 households in the village. The scheme has now been implemented in all the 300 houses in Thekkumkara.

The right push
Such is the success of the scheme that people have now started installing well-recharging and other rainwater harvesting structures at their own cost. Still there are many who are reluctant to embrace Mazhapolima units as they find it difficult to avail the subsidy. Shaju lists a few reasons: many are receiving the money after six months. Those whose bank accounts have not been linked to Aadhaar also fail to benefit from the scheme. Besides, the system requires regular maintenance of the filter, which costs as much as Rs 2,000 per year and many families cannot afford this.
The district authorities are however relentless in promoting rainwater harvesting. In 2014, the district collector issued a notification, advising the Superintendent of Police to install Mazhapolima units in all 20 police stations of the district. They have also advised all people building new homes to install roof top water harvesting.
A better coverage would help improve water quality in the district, which is merely 2 km from the sea. There has already been evidence of saline water intrusion. A physico-chemical analysis of water samples published in 2013 showed that the water collected from recharge areas during post-monsoon and pre-monsoon seasons were less saline. In Palayoor which falls in Chavakadu Municipality in Thrissur, the water quality has significantly improved and yellow colour imparted to water due to high iron content has reduced. Jissa Pulikkottil, Mother Superior of Little Flower Convent in Mammiyoor, too says that quality of water has improved.
The report “Impact Assessment of Mazhapolima Project on Groundwater Regime in Thrissur District” published in February 2013 says about 78 per cent of respondents in the coastal and midland area reported a “significant improvement in the groundwater availability”. Though quantification of the scheme’s impact is yet to be done, its success has been evident. In October, the scheme received the Danish Water Air Food Award 2018 for offering sustainable solution to overcome water scarcity.

(This story was first published in the 1-15th November issue of Down To Earth).