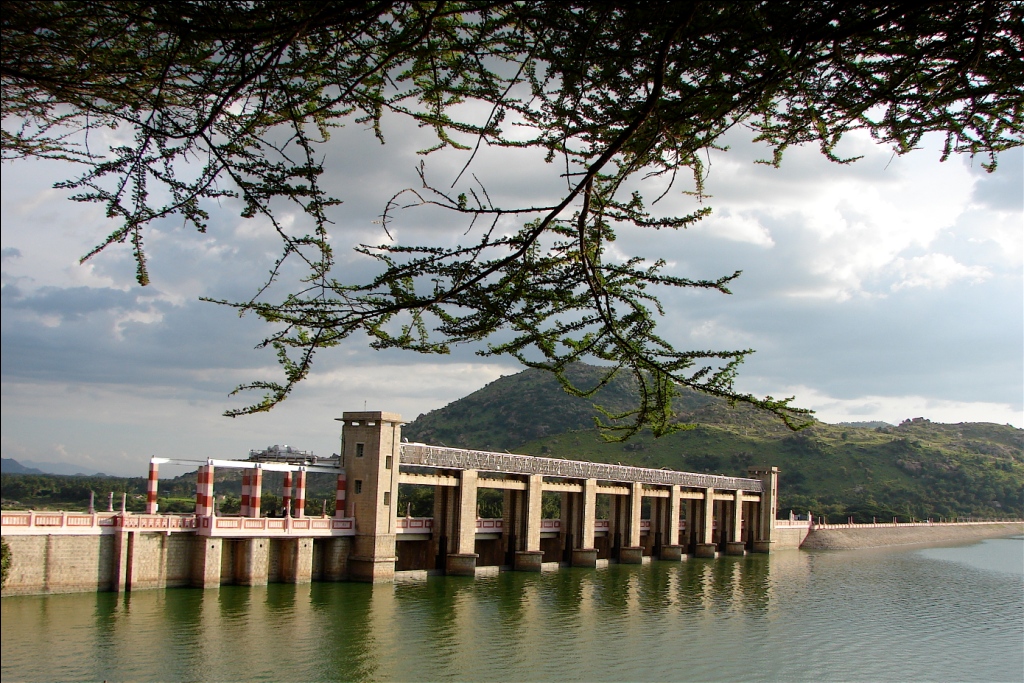 The Union Ministry of Water Resources on Friday released data pertaining to water storage in India’s reservoirs. Storage stands at 59.335 BCM or 38 per cent of the installed capacity in the 91 "major" reservoirs as of February 4 according to the survey conducted by the ministry. The survey is a good indication of the general scenario regarding storage in reservoirs as the reservoirs included account for 157.799 BCM (62 per cent) of India’s total storage of 253.388 BCM.

The survey has revealed a dip in the country’s water reserves as the current levels amount to just 78 per cent of the storage levels during the corresponding period last year and just about 3/4th the average storage achieved over the past 10 years.

The press release issued by the ministry has classified details of the survey according to the geographical region of the country in which the reservoirs are located.

According to the absolute proportions of live storage to the total capacity, eastern India is the only region in the country to register a live storage of over 50 per cent while reservoirs in the south have registered just 26 per cent of the surveyed capacity in the region. But this is scarcely an accurate representation of the scenario. A look at the storage levels relative to the average storage over the past 10 years paints a different picture. Current storage in the reservoirs of central India have registered a positive trend with storage this year registering an increase of four percentage points while the southern and western regions are the two worst performing regions with a negative growth of 23 and 26 percentage points respectively. Another worrying fact emerging from the ministry’s survey is that live storage in reservoirs across all five regions has dipped in comparison to the levels recorded at the same time last year.