Live storage in India’s reservoirs at 28% of total capacity

Live storage 87% of storage of corresponding period in 2020 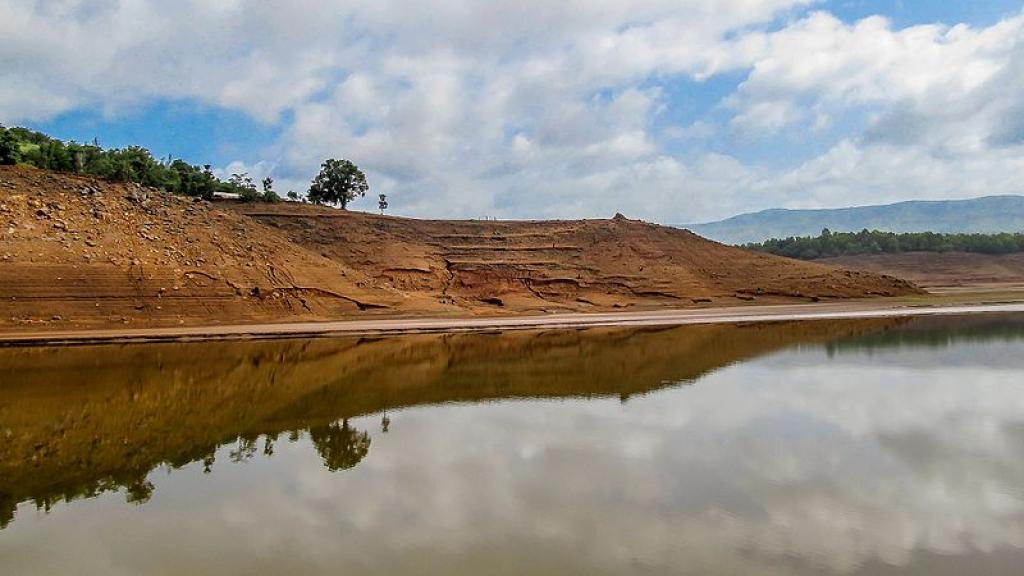 The total live storage in India’s 130 reservoirs, monitored by Central Water Commission (CWC), was 49.536 billion cubic metres (BCM) as of June 3, 2021. This is approximately 28 per cent of their live capacity.

The monsoon made its onset in India June 3, 2021. The reservoirs are further expected to brim with water as the southwest monsoon advances.

The western region, which has 42 reservoirs monitored by CWC in Gujarat and Maharashtra, has the highest storage compared to its capacity: 11.41 BCM water, which is 32 per cent of the total storage capacity of these reservoirs.

The southern region, which has 36 reservoirs monitored by CWC in Andhra Pradesh, Telangana, Karnataka, Kerala and Tamil Nadu, had the second-highest storage at 30 per cent capacity of reservoirs.

The northern region had the lowest storage among all regions.

The two reservoirs in eastern region — one in Jharkhand and other in Odisha — already have 100 per cent storage, possibly because of the rainfall caused by the cyclonic activity.

Most other reservoirs had 40 per cent or less storage.

Three of 130 reservoirs — one each in Tamil Nadu, Maharashtra and Odisha had zero storage.

The India Meteorological Department (IMD) department June 3 confirmed that the southwest monsoon arrived over Kerala and set in over the southern part of the state. It was delayed by two days this time.

The IMD has forecast a normal monsoon for the sixth year in a row for 2021.